Men allegedly took toys from Toys for Kids in Brownwood

Two Central Texas men on probation and doing community service for a holiday gift program have been accused of stealing donated toys.

Both face probation revocation after allegedly taking items from Toys For Kids in Brownwood. 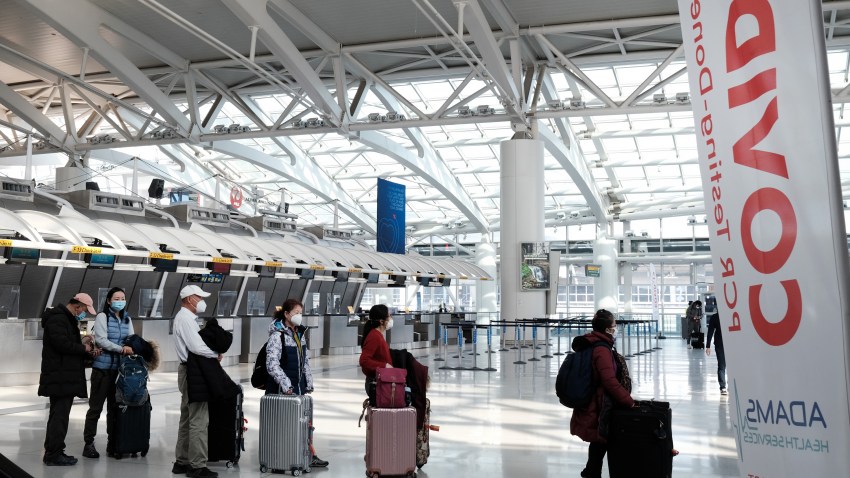 Bond has been set at $50,000. Jail records Wednesday did not list attorneys for Vannoy and Lyon.

Records show the men were accused of burglary and engaging in organized criminal activity after 2009 break-ins at some schools. Each was sentenced to 10 years of deferred adjudication probation.