Two dogs that played in the NBC 5 Doggie Bowl last week are still awaiting adoption with Fort Worth Animal Services. All the other dogs who played in the game have found "furever" homes.

Dogs from the shelter raced last Friday and make a Super Bowl LII prediction on Facebook Live. Each team of puppies or adult dogs wore colors representing the New England Patriots and the Philadelphia Eagles.

Fort Worth Animal Services has a $10 adoption special until Super Bowl Sunday that includes a medical examination, microchipping, rabies vaccination, and spay/neuter services. 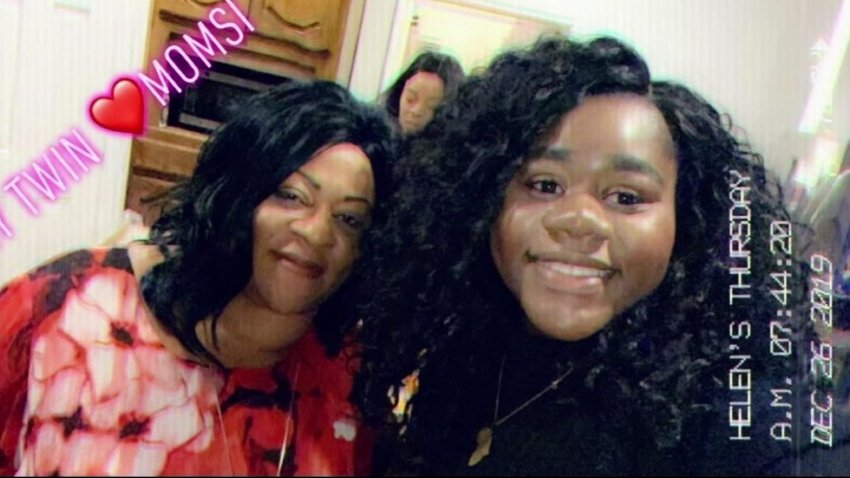 Atticus, who represented the Philadelphia Eagles, was the winner of the adult Doggie Bowl. Nana, who is a long-time resident of the shelter, played in the Doggie Bowl as well.

Atticus – He's a 1-year-old male pitbull mix with a ton of energy. He loves to play, loves people and seems to do well with other large dogs. He’s a handsome guy who will make you smile. His ID is A37423072. He is at PetSmart Alliance in Fort Worth near Interstate 35W at Heritage Trace Parkway.

Nana – She's a 6-year-old female shepherd mix. She is heartworm positive but is a staff favorite. Don’t let her age fool you because she still has tons of love to give. The shelter has low-cost options to provide the heartworm treatment. She is one of the shelter's longest residents. Her ID is A36222645.