2 Komodo Dragons to Go on Exhibit in Galveston

The Galveston County Daily County reported Thursday that the 3-year-old Komodo dragons will be featured at the Rainforest Pyramid.

The animals were born at the Los Angeles Zoo and arrived at Moody Gardens when they were about 4 months old. Biologists have been training the rare reptiles ever since then. 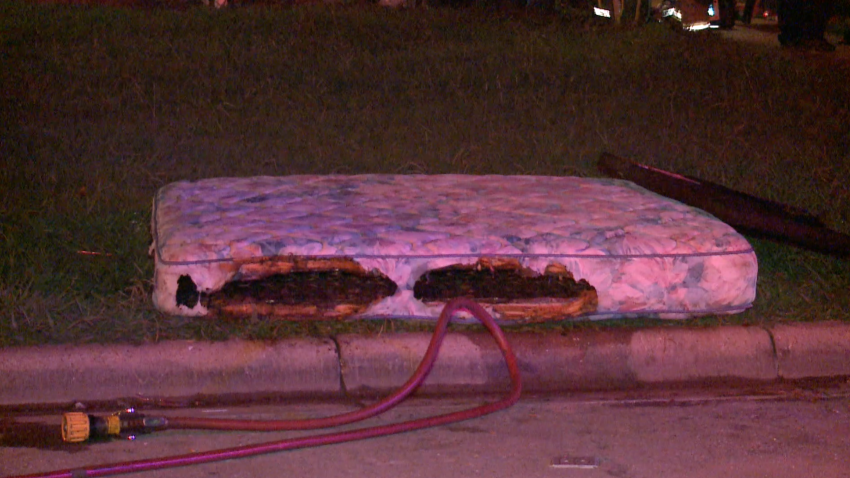 Experts say the Komodo dragon is the largest living lizard and can grow to a length of more than 11 feet.