Family members say a man and woman shot and killed in a Lancaster home early Wednesday morning were mother and son.

Lancaster police were called to a home on the 500-block of Rea Avenue after someone inside the home reported hearing multiple gunshots.

When officers arrived, two people were dead, two were missing and a woman and her baby were left unharmed.

According to police, several armed people stormed the property Wednesday and confronted two people in the driveway who were preparing to leave for work.  Those two were taken at gunpoint from the scene while the other armed individuals entered the home.

It was then, police said, that the man and woman were shot.

Investigators have not revealed the relationship of the victims or their names, but family members told NBC 5 that they are Alma Guerrero and Roberto Galvan, mother and son.

The two taken from the driveway were released a few blocks away, presumably unharmed. 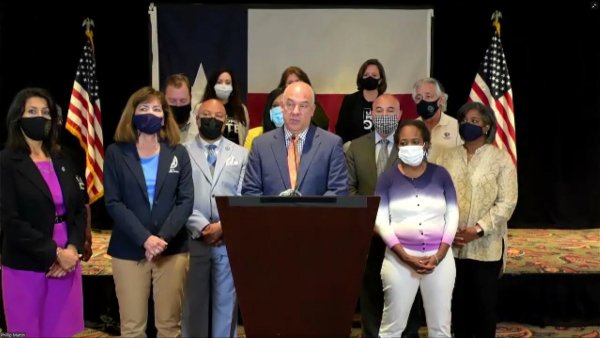 3 House Texas Democrats to Testify in Front of Subcommittee 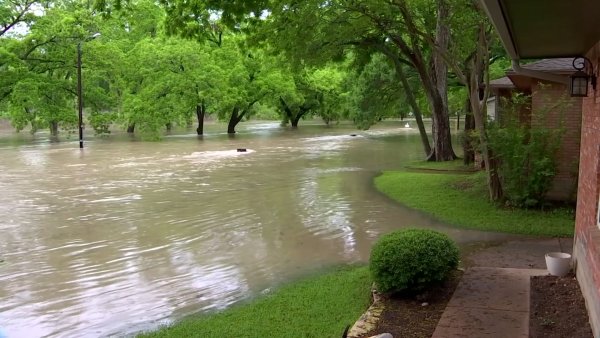 Police have not revealed a motive for the slayings and said Wednesday afternoon that they have no history of incidents at the home and believe the attack to be an isolated incident.

Neighbors told NBC 5 that there was a lot of activity with young people at the home, but that he didn't believe it was a drug house. The neighbor then said that there were a few suspected drug houses on that block however.