Two men were arrested after they attempted to steal school supplies from inside an Oak Cliff elementary school.

Dallas Air One was deployed to Stevens Park Elementary School at 2615 West Colorado Boulevard after two men were seen hiding on the rooftop, police said.

The burglars tried to steal school supplies and sports equipment from inside the building before they heard police approaching. When they heard officers were close, they went onto the roof to hide, police told NBC 5. 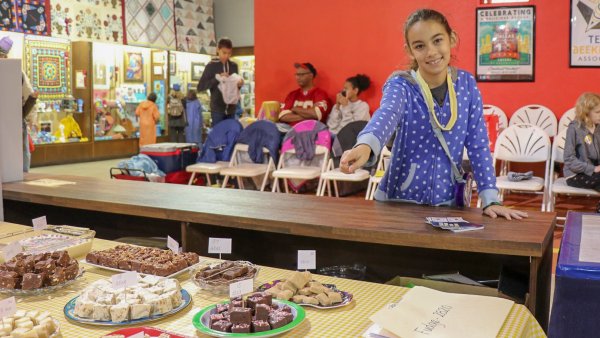 State Fair of Texas 49 mins ago

Both men were arrested and taken to the Dallas County Jail. A third, 17-year-old man at the scene was given a trespassing warning.

Dallas ISD police investigators were expected to take over the investigation.