Special runoff elections on Feb. 17 will choose a new member of the Texas Senate and new representatives for two House districts.

Gov. Greg Abbott on Friday set the election date for the last three open seats in the Texas Legislature. The biggest prize in the San Antonio Senate seat that Democrat Leticia Van de Putte has held since 1999.

Van de Putte, who ran for lieutenant governor last year, is stepping down to run for San Antonio mayor. Longtime Democratic state Reps. Trey Martinez Fischer and Jose Martinez advanced to a runoff from a five-candidate race earlier this month. 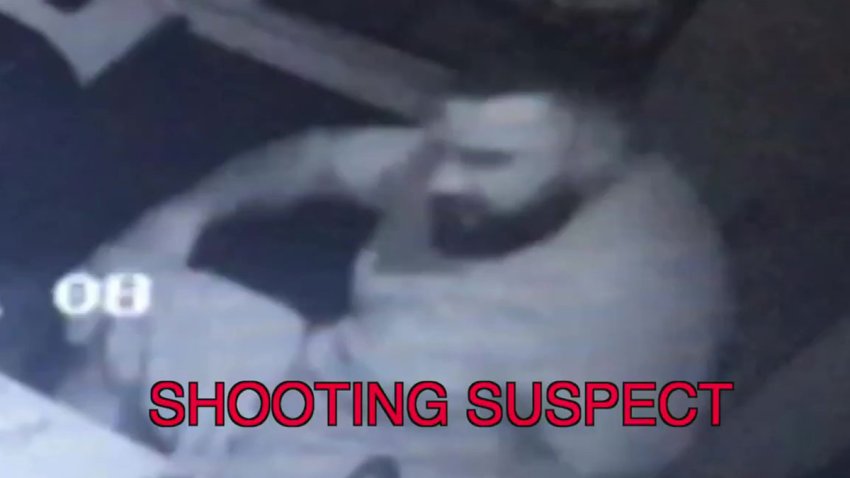 A San Antonio House seat is up for grabs between Democrat Diego Bernal and Republican Nunzio Previtera. Another House seat has come down to Republicans John Cyrier and Brent Golemon.