Authorities have identified the 15-year-old mother who died in a car crash Sunday evening in northwest Fort Worth.[[314475941,L]]

Sarah Fortenberry, of Fort Worth, was a passenger in a Honda that was traveling westbound through the intersection of Jacksboro Highway/Texas Highway 199 and Nine Mile Bridge Road just after 7 p.m. when the vehicle was struck on its passenger side by a pickup pulling a trailer and then pushed into a Chevrolet Avalanche, police said. 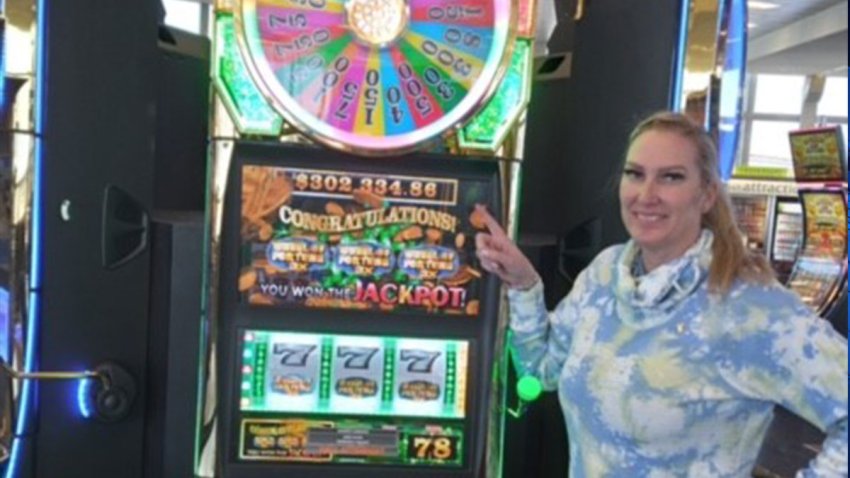 The driver of the Avalanche reported no injuries. The condition of those in the pickup truck is not yet known.

Police said no arrests were made in the crash.