Yaser Abdel Said spent six of those years on the FBI's 10 Most Wanted list, accused of murdering his two daughters, Sarah and Amina on New Year's Day 2008

The capital murder trial of Yaser Abdel Said, a Lewisville cab driver arrested in August 2020 who spent more than 12 years on the run after he was accused of murdering his two teenage daughters in a purported "honor killing," is expected to begin Tuesday in Dallas after a jury was seated Monday.

Said went into hiding in 2008 soon after investigators said he took his daughters, 18-year-old Amina and 17-year-old Sarah, to Irving under the guise of getting something to eat. The girls and their mother had returned to Said's home just the day before after attempting to leave what they said was a life of abuse under Said's controlling eye.

According to a report from The Dallas Morning News, the girls alleged their father had sexually and physically abused them and had pulled a gun on Amina, threatening her life, after learning she had a boyfriend.

A film made about the murders, "The Price of Honor," alleges the girls were killed by their father as an "honor killing," a cultural practice where someone is killed after bringing shame on their family. The film furthers speculation the girls' father objected to his daughters living an "American lifestyle."

In August 2020 Said was arrested in Justin and two relatives were arrested in Euless. The relatives were identified by the Dallas FBI as Said's brother Yassein and his son Islam. Both men were charged with harboring a known fugitive and are now serving time in federal prison.

Yassein was found guilty in February 2021 of conspiracy to conceal a person from arrest, concealing a person from arrest and conspiracy to obstruct an official proceeding and in June 2021 was sentenced to 12 years. His nephew, Islam, the brother to Amina and Sarah and son to Yaser, pleaded guilty to the same charges in June 2021 and received 10 years.

Patricia Said, Yaser's wife and the mother of the two girls told NBC 5 in 2009 that she was initially mad at God for letting her daughters be killed but that the anger was later redirected toward her husband whose whereabouts were unknown.

After Said's 2020 arrest, she told our partners at The Dallas Morning News, "All I can say is there’s going to be justice." 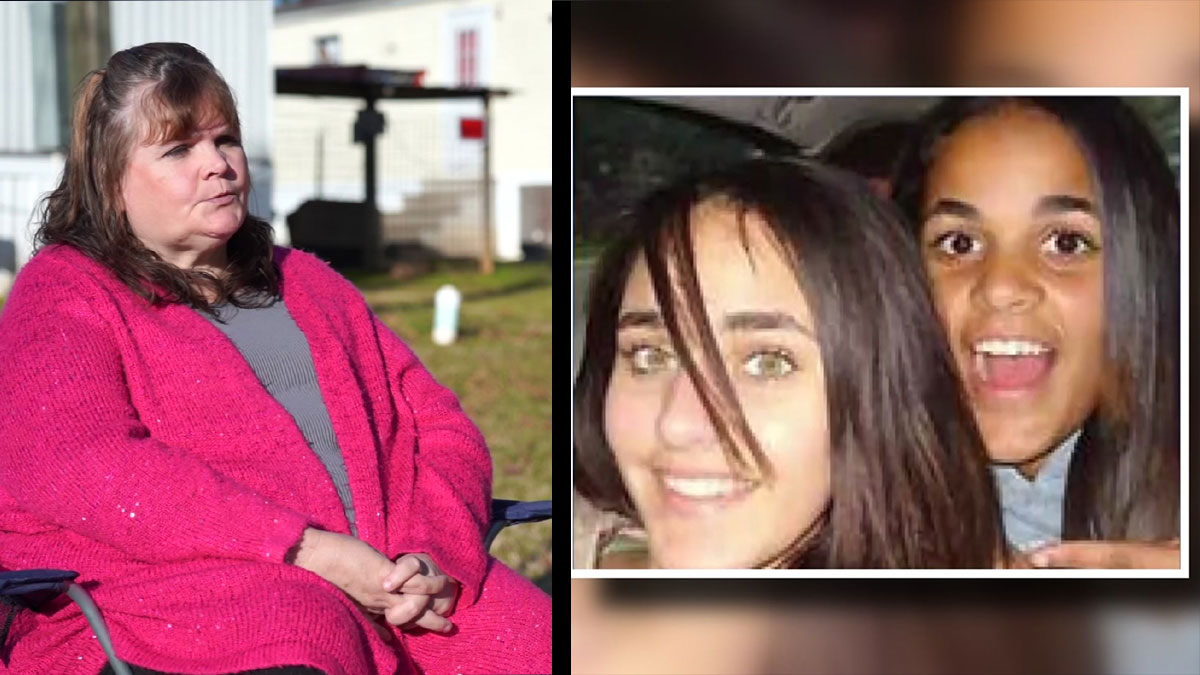 Mother of 2 Girls Killed in Honor Killing Speaks Out 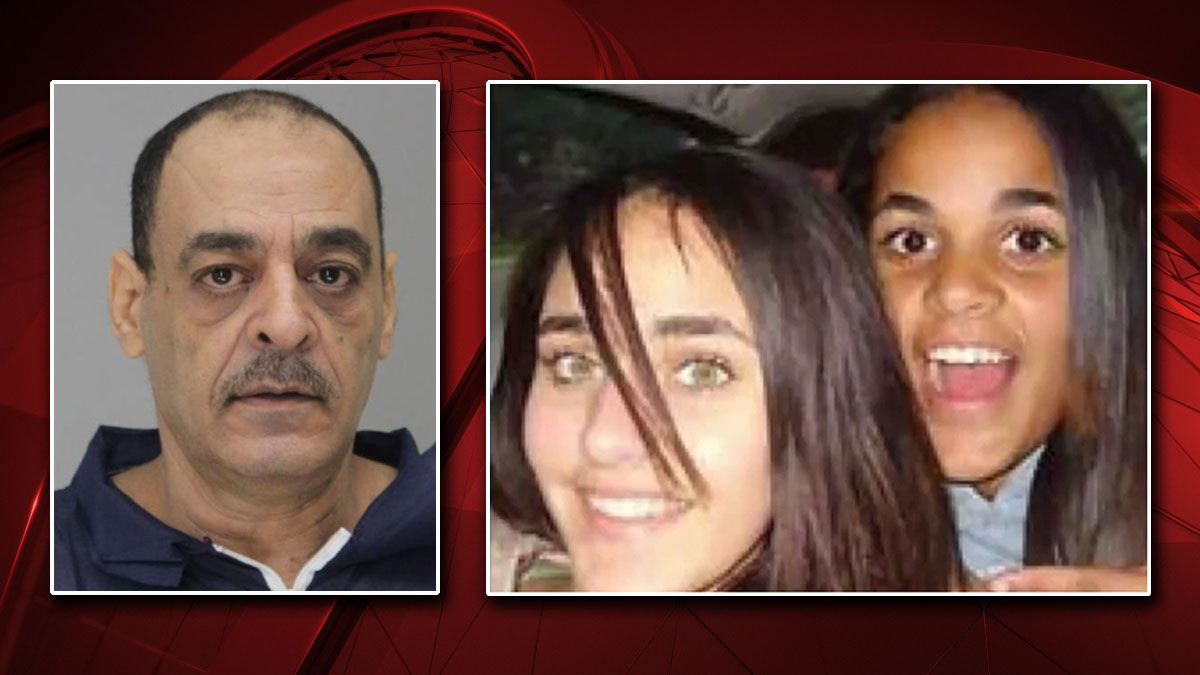 Sign up for our Breaking Newsletter to get the most urgent news stories in your inbox.