After the parade, head over to the Tower Building in Fair Park for the Annual Dr. Martin Luther King, Jr. Festival including activities and events for all ages. Admission is free, so don't miss it! 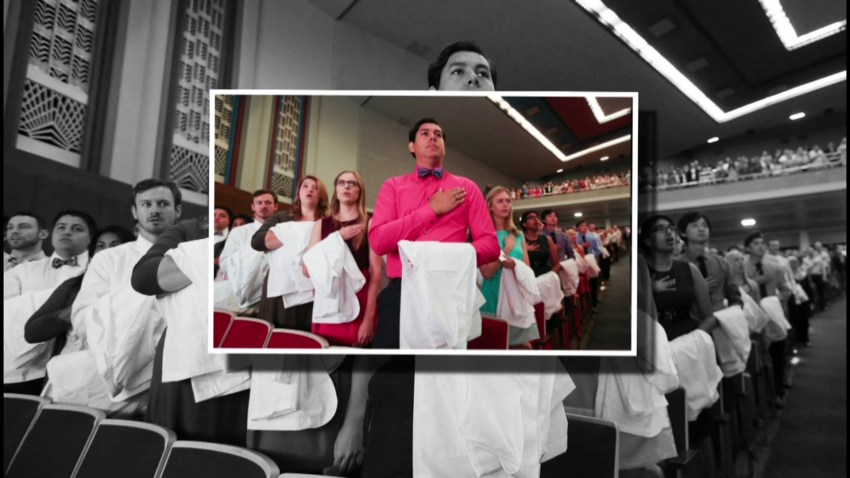 The Elite News Dr. Martin Luther King, Jr. Day Parade and Festival is a historical community event held in Dallas, Texas to commemorate and celebrate the life and legacy of Dr. Martin Luther King Jr., prominent leader of the modern American Civil Rights Movement.  Proceeds from the annual event provide scholarships to local high school seniors in their pursuit of a higher education.

The festival features celebrity appearances by NFL Hall of Fame Legend Earl Campbell, comedian Earthquake, actress KiKi Shepard, hip hop artist Paul Wall and a host of others riding in the parade with Ronald McDonald on hand to greet young spectators.  Area health and wellness resource centers will be set up, along with many restaurants and caterers providing food and beverages.  Admission to the festival is free.

FESTIVAL INFORMATION:
The festival will be held on Monday, January 21, with doors opening to the public at 10:00 a.m.  Admission is free to the general public.
For more information, visit www.dfwelitenews.com or call 214-372-6500.