Ten people were hospitalized in Dallas Wednesday night for what officials say are symptoms consistent with carbon monoxide poisoning.

Dallas Fire-Rescue said the initial call came in as an "unconscious person" call at the church, but when firefighters arrived they found multiple people were complaining of symptoms.

Ten people, ranging in age from 7 to 58, were taken to local hospitals, including Parkland, Methodist, Children's Health and Baylor Scott & White, according to Dallas Fire-Rescue. 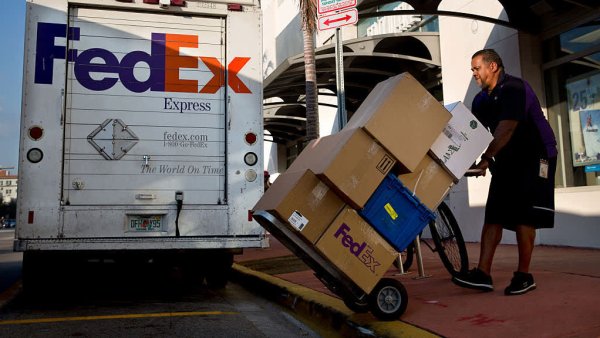 Officials said occupants of the building used a propane grill to cook indoors, with the doors closed, which likely caused a building of carbon monoxide.

Dallas Fire-Rescue said it was unclear if they facility had carbon monoxide detectors, but encouraged every level of every home to have the devices.