1 Killed in Single-Vehicle Crash in Arlington

According to police, the cause of the crash has not yet been determined

One person is dead after a single-vehicle crash in Arlington on Monday.

According to the Arlington Police Department, officers responded to a crash in the 2000 block of Hardisty Drive at approximately 3:04 a.m.

The crash involved a single vehicle that was occupied by one person, police said. 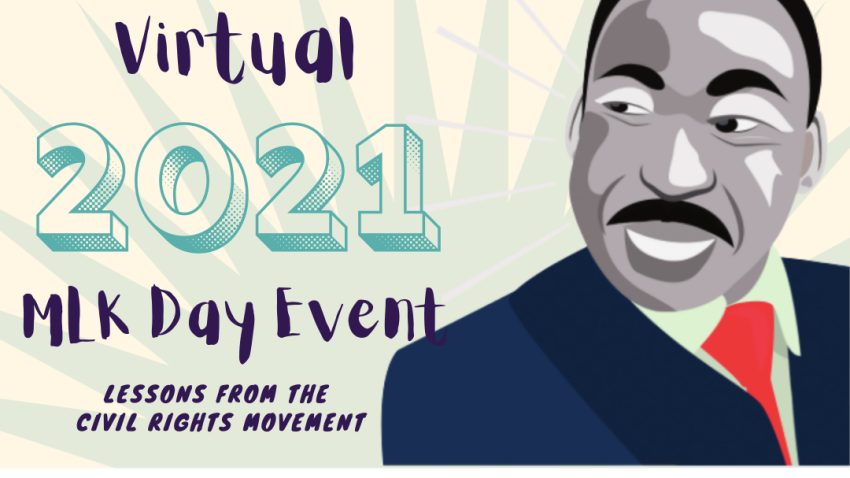 Police said they believe the driver was traveling westbound on Hardisty when they left the roadway and struck a tree.

The driver was taken to a local hospital where they were later pronounced dead, police said.

According to police, the cause of the crash has not yet been determined.