1 Killed in Shooting in South Dallas on Sunday

A man is dead after a shooting in South Dallas on Sunday evening, police said.

According to the Dallas Police Department, officers responded to a shooting call in the 4400 block of South Lancaster Road at approximately 5:47 p.m.

Police said when officers arrived, they found that the victim, 28-year-old Ricky Forward, had suffered a gunshot wound. 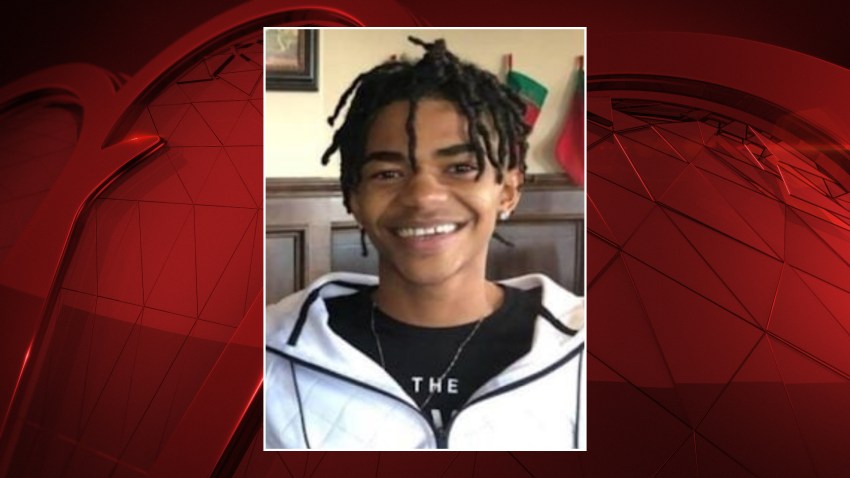 THE COLONY 2 mins ago

The victim was transported to a local hospital where he was later pronounced dead, police said.

According to police, the suspect fled the location before officers arrived.