1 Injured in Shooting at Fort Worth Apartment Complex

A man was injured in a shooting at an apartment complex in Fort Worth Tuesday morning, police say.

Police responded to a report of shots fired in the 300 block of W. Magnolia Avenue after several residents reported hearing gun shots in the area and a male voice yelling for help.

While officers were at the scene investigating, a man showed up at an area hospital with a gunshot wound saying he was shot at the apartment complex. 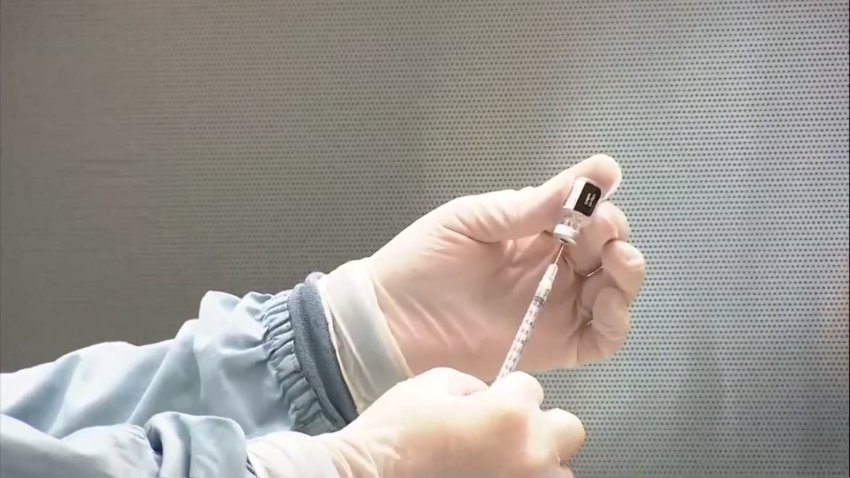 Police have not released any other information.