One person has been injured in an explosion at a lab at Texas Health Presbyterian Hospital in Plano, fire officials say.

According to the Plano Fire Department, an employee was cleaning a lab in the basement of Tower 3 and using chlorine dioxide when something sparked a flash fire and the chemical exploded.

The employee suffereed burns to the face and hands and was taken to the ER.  Fire officials said the employee is lucky and that chlorine dioxide is very volatile.  Further information on the condition of the employee was not yet available.

HAZMAT was called to the scene at 6200 West Parker Road in Plano and the basement was evacuated.  Officials are monitoring the air quality in the basement and on the first floor and expect to reopen the areas at about 1 p.m.  Meanwhile, the hospital is not being evacuated and has not been affected.

"There was a small explosion this morning in a lab at Texas Health Presbyterian Hospital Plano. No patient rooms are in the building where the lab is located, and no patients or visitors were affected by the accident. One worker sustained minor injuries. The lab was temporarily closed and has reopened."

According to the Occupational Safety and Health Administration, chlorine dioxide  has not been assigned a flammability rating by the National Fire Protection Association. OSHA reports other sources rate chlorine dioxide's fire and explosion hazard as extreme. 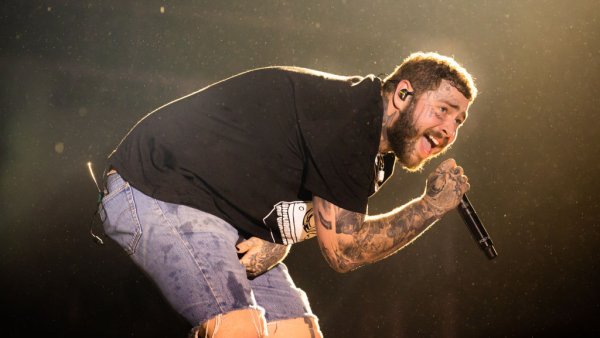 Chlorine dioxide is very unstable and will explode on impact when exposed to sparks, sunlight or when heated rapidly.  It can also explode when it comes into contact with a number of materials including dust, fluoride, carbon monoxide and others, OSHA reports.