Investigators said a pickup truck traveling north on Texas Highway 78 crossed into the southbound lane and struck a Ford Focus head on near Business 78 in Copeville at about 7:40 a.m. 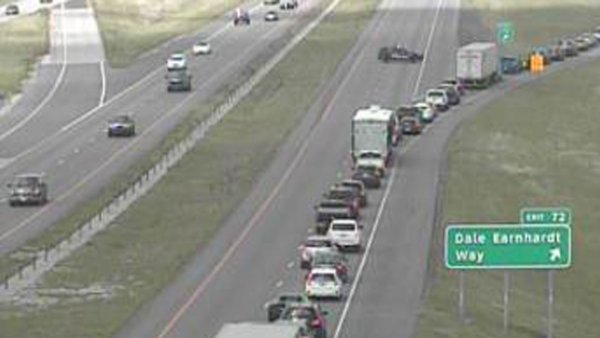 Northbound I-35W Closed in Northlake Due to Overturned Truck 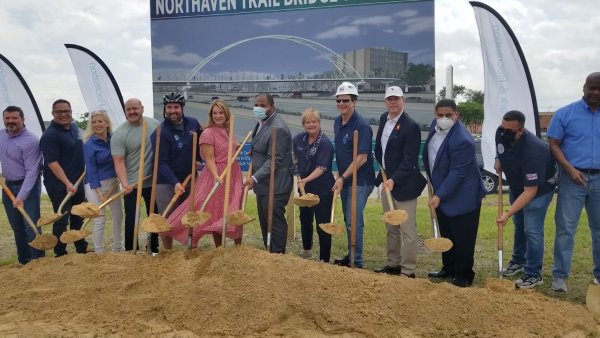