One person is dead and a second is injured after a shooting in East Arlington Saturday night, police say.

The shooting happened at about 6:34 p.m. Saturday in the 2400 block of Summer Place Drive, according to Arlington police.

One person died at the scene, while the other was taken to Mansfield Methodist Hospital with injuries that were not considered to be life-threatening and later released, police said. 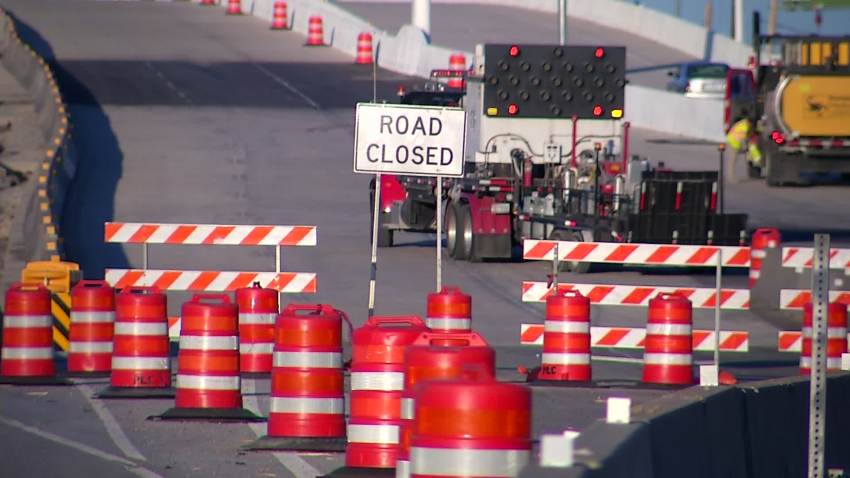 Closures on State Highway 360 in Arlington for Bridge Construction Friday

Police said investigators were working to determine if the person taken to the hospital was a direct participant in the incident.

The cause of the shooting was still under investigation Saturday night.