A man is dead and a woman seriously injured after they stopped to help a driver whose vehicle was disabled in a hit-and-run crash Sunday night in Dallas, police said.

The two good Samaritans, a man identified as 38-year-old Michael Donnelly and 26-year-old Lyndsee Longoria, stopped their vehicles along southbound U.S. Highway 67 at Interstate 35E at about 11 p.m. to help the driver of a Ford Explorer move his vehicle off the road.

As the pair were helping move the Explorer, they were struck by a 19-year-old driving a Honda sedan who swerved to avoid hitting the unlit SUV.

Both victims were transported to the hospital, where Donnelly was pronounced dead. Longoria, officials said, was in stable condition.

Rich Donnelly, Michael's father, told NBC 5 Monday that while his son's death is tragic he was proud to learn that his son died a hero trying to help someone in distress.

Rich added that Michael joins three of his seven siblings who lived their lives as heroes.

One of Michael's sisters inspired many others when she fought a fatal brain tumor during her senior year at Arlington High School. More recently, two of his other sisters were at the Route 91 Harvest Music Festival in Las Vegas when a gunman opened fire on the crowd from the Mandalay Bay hotel, injuring more than 500. Michael's sisters, according to their father, laid on top of two victims, protecting them with their own bodies, until help arrived. 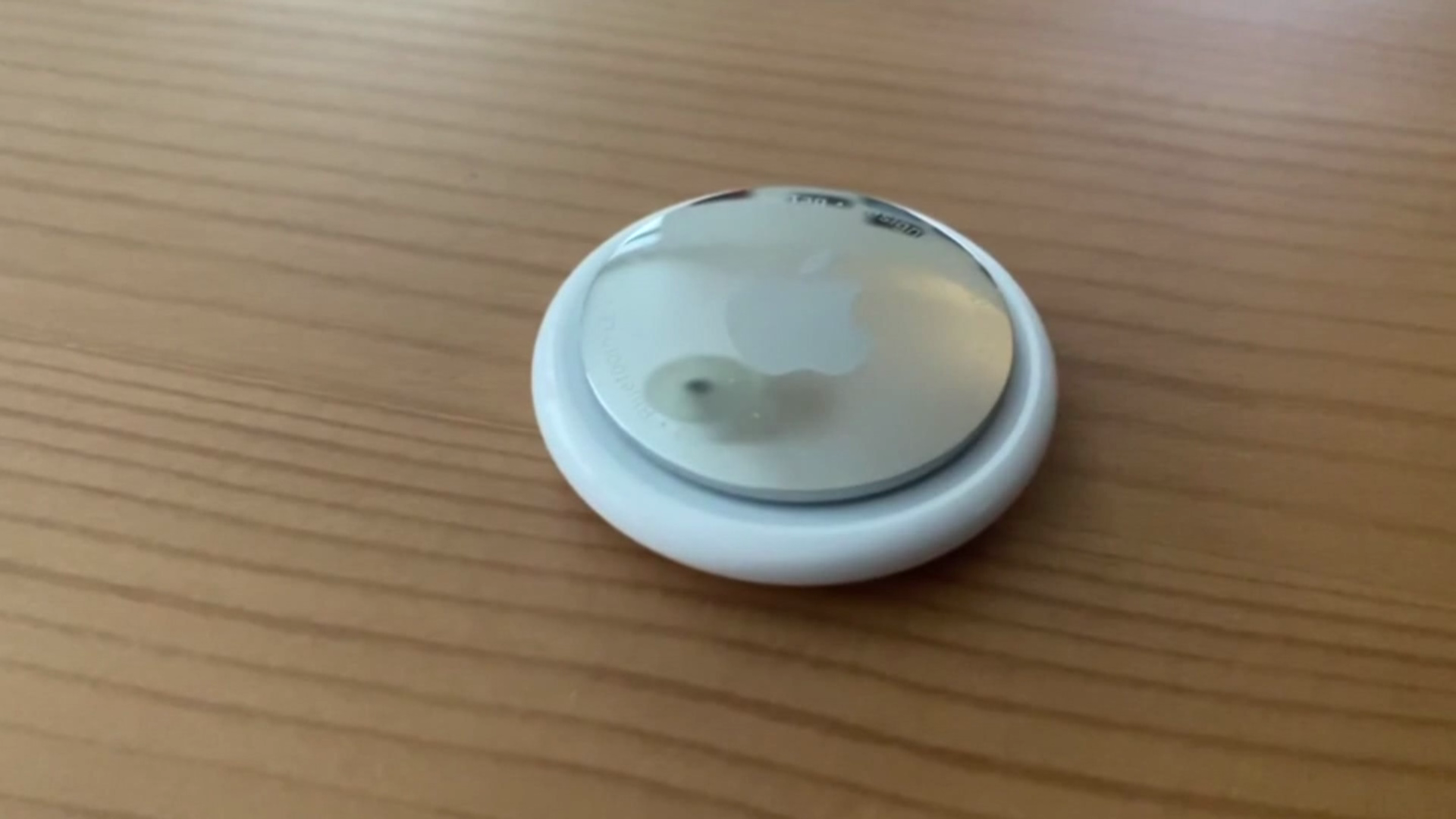 The driver of the Honda sedan who stopped at the crash is not expected to face any charges. Investigators said they have little to go on in the initial hit-and-run that led to the fatal crash and that no description of that driver or vehicle is available.

Editor's note: A previous version of this story identified Lyndsee Longoria as the girlfriend of Michael Donnelly. Longoria confirmed Tuesday morning that she was not Donnelly's girlfiend and did not know him, though she credits Donnelly with saving her life.