Get connected to a healthier life.
amputation

There are more than two million people living with limb loss in the United States and that number is expected to double by 2050.

Whether it’s the result of a disease or an accident, having a limb amputated changes your life— drastically. People never know the moment their lives will change, but for one young man, he has video of it.

This is the moment Alec McMorris’ life changed forever.

“That was kind of the last time that I took steps with two feet,” McMorris recalled.

Alec was removing a tire from the road when a car sent him flying 30 feet. Alec lost his leg but gained a new perspective.

“This gave me a lot of direction, a lot of drive,” McMorris shared.

Alec was called on to be the first person in the world to test the first truly bionic leg. 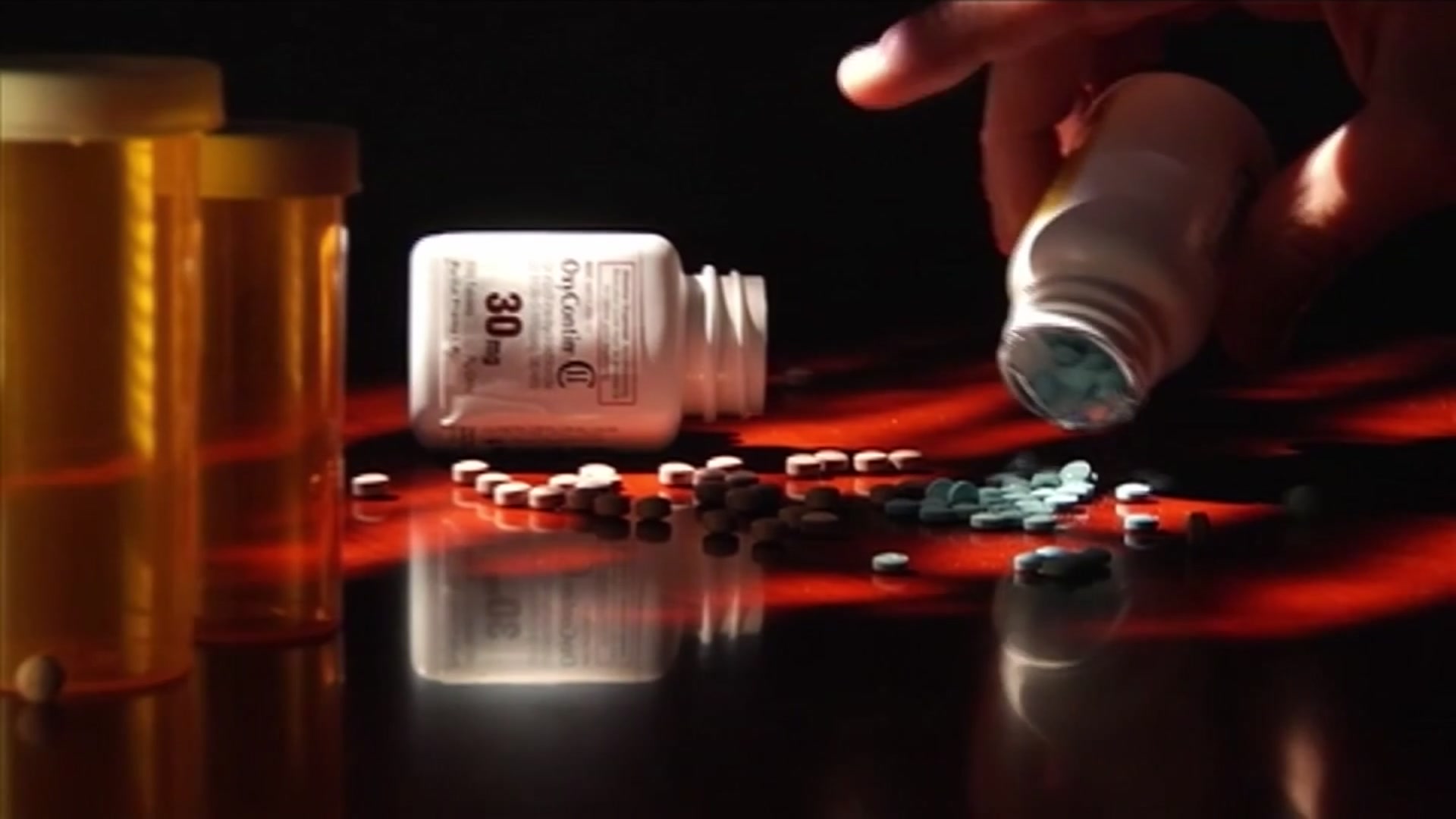 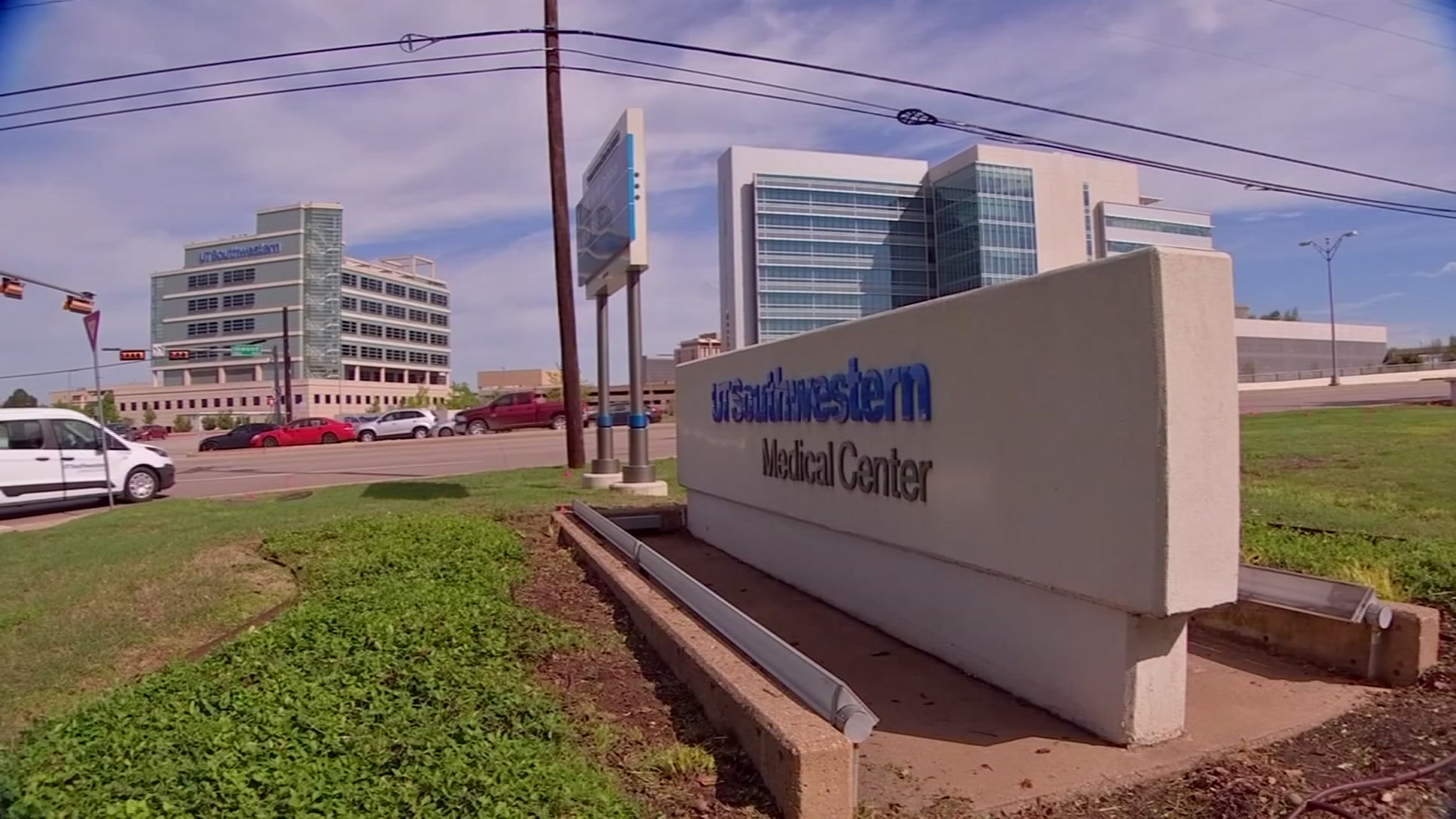 The leg is designed to be lighter, stronger, and faster than any prosthetic invented before.

Tommaso Lenzi, PhD, director of the bionic engineering lab and assistant professor in the department of mechanical engineering at University of Utah stated, “It’s the first device that can really replicate the biomechanical functional of the biological legs.”

Lenzi’s team at the University of Utah is creating the self-powered prosthetic leg with computer processors and motorized joints in the ankle and knee. Smart sensors pick up electrical signals from the skin.

“It looks if there's load on it, if it's moving in the space, if it's impacting the ground. And that's one thing that it does to understand what the user wants to do,” Lenzi explained.

Based on that real-time data, it provides power to the motors in the joints to assist in walking, standing up, and walking stairs.

“We'll do a test or something and Dr. Lenzi will look at me and be like, well, now you're the fastest person to ever walk on a power leg in the world,” recalled McMorris.

Now Alec’s using what he’s learning in the lab and transferring it to the playing field as an assistant coach.

“Teaching yourself boundaries, accountability, discipline, how to work hard,  how to work through adversity when hard things hit,” expressed McMorris.

Tommaso Lenzi and his team just received two grants to further advance the technology. One is a 2.2 million-dollar award from the National Institutes of Health and the other a $600,000 grant from the National Science Foundation. If all goes well, he hopes to get it on the market in the next five years.