Get connected to a healthier life.
teen vaping

According to The Centers for Disease Control, more than 2 million American teens used vape products last year. Twenty-five percent of those teens reported vaping every day.

Now, new research shows what happens to the cardiovascular system of adolescents, especially boys, when they vape.

For years, experts have warned about the dangers of smoking. Scientists know much less about vaping. Now, researchers at The Ohio State University College of Medicine are testing the impacts of vaping by using teenage mice.

“We study mice that are three weeks old, so equivalent to 12 to 15 years old,” said Loren Wold, PhD, professor of medicine and nursing at The Ohio State University College of Nursing.

The researchers expose the mice to an e-cigarette mixture that includes nicotine in a lab enclosure that automatically releases a puff of vape once a minute.

“We do this for several hours per day, five days per week, and we expose the whole animal,” Wold explained.

The mice were exposed for two to three months – the equivalent of about 15 years in humans. 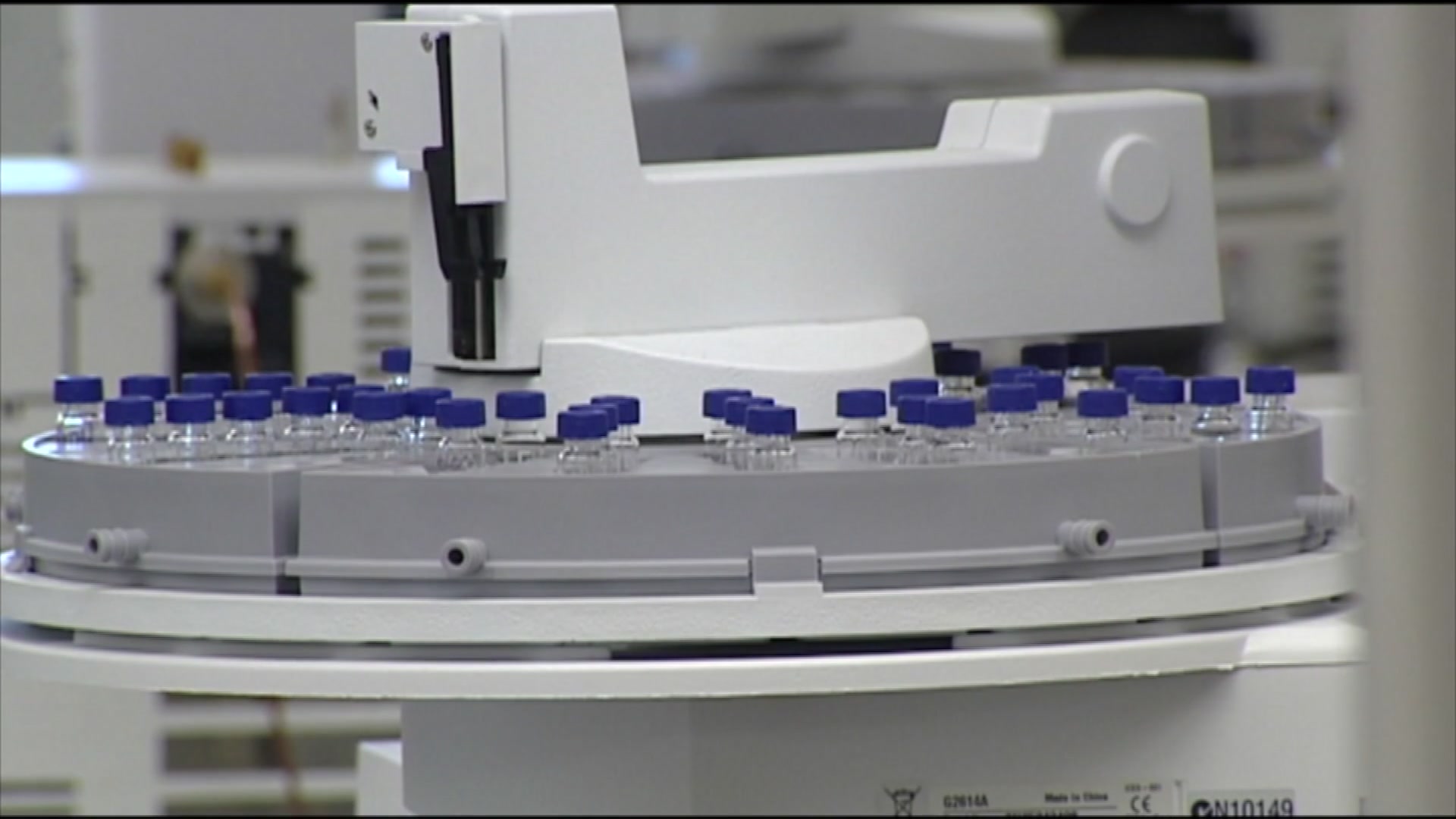 “When we exposed adolescent males, we had significant cardiovascular effects,” Wold said.

But researchers say the heart function was not impacted at all in the female mice. One theory is the female mice had much higher levels of an enzyme called CYP 2A5.

“The theory is that this enzyme being much higher, was able to break the nicotine down much faster,” Wold said.

A similar enzyme is also present in women. Next, scientists want to learn if that offers women protection from vape-related heart problems.

The researchers say that even if women’s hearts are offered some additional protection from vape products, it doesn’t mean vaping is safe for girls. Scientists still don’t know the impact on developing brains and other body systems.

Also, the scientists say this research is important to conduct on mice because it would be unethical to recruit teenagers for this kind of study.