Get connected to a healthier life.
transgender rights

UT Southwestern and Children's Health are clarifying their positions on gender-affirming care for transgender kids after Republican Gov. Greg Abbott last month ordered the Texas Department of Family and Protective Services to investigate such care as child abuse.

A state court judge issued a temporary injunction blocking the investigations ordered by the governor earlier this month.

The hospitals said in a statement Tuesday that in light of legal challenges they suspended hormone therapy for new patients last November and decided to focus on other gender-affirming services.

Both hospitals said clinics were never closed and that they are accepting new patients who still have access to a broad array of gender-affirming care, "particularly the psychiatric care considered foundational to gender transition and other front-line services necessary for evaluation of potential gender dysphoria."

The hospitals said while discussions play out, they remain committed to caring for patients of all ages and identities. 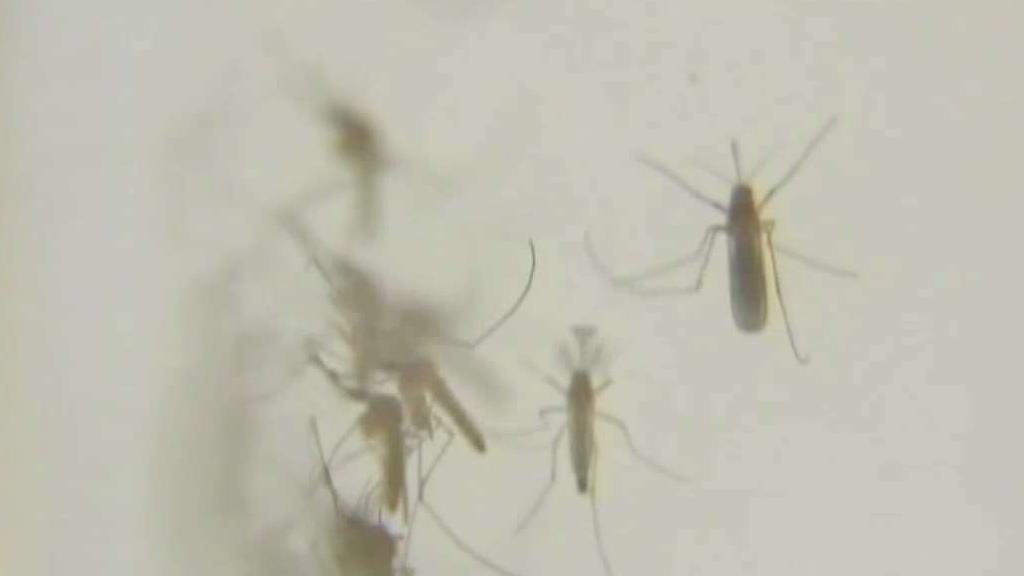 The Republican governor’s directive and Paxton’s opinion go against the nation’s largest medical groups, including the American Medical Association, which have opposed Republican-backed restrictions on transgender people filed in statehouses nationwide.

Civil rights and medical groups as well as parents of transgender children have been highly critical of Abbott and Paxton over the order, calling it cruel and an attempt to tear families apart.