Get connected to a healthier life.
suicide

According to Cook Children's Medical Center, 29 patients were admitted to the hospital after attempting suicide during the month of August, the second-worst month since at least 2015

It's back to school for all North Texas children and mental health experts are warning about a disturbing trend that may continue as kids head back to class.

In August, 29 patients were admitted to the hospital after attempting suicide, marking the second-worst month since at least 2015. 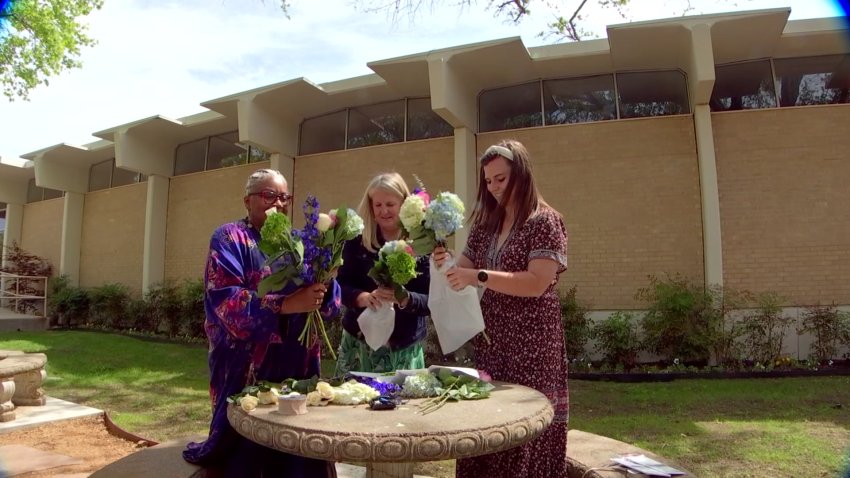 "What we've learned is that kids are getting to the point where they're becoming more hopeless, with trying to get out of the house or some of the social activities that they're doing," said Kia Carter, M.D., medical director of psychiatry at Cook Children’s Medical Center.

Carter said suicidal ideation may also be more prevalent during the pandemic because more children are on their devices and online than ever before.

She said kids, some as young as 4-years-old, are learning about death and have even become desensitized through exposure to video games and social media.

"Kids can even research things about, 'what is suicide? What's self-injury?' and they'll see videos about it. They'll see people post things about it, which is just very new for this generation compared to in the past," said Carter.

At Cook Children’s, the vast majority of patients treated for self-harming are girls, typically between the ages of 13 and 15.

So far in 2020, 192 kids have been admitted to Cook Children’s for attempting suicide. Compare that to the same time period in 2015 when the hospital saw 88 patients - less than half of the current statistics.

It is unclear whether a return to school will help or hurt.

Carter said typically, around the start of the year, is when more students use self-harm as a way to cope with school and social hardships.

With COVID-19 and social distancing, spotting signs of depression and hopelessness can be challenging.

Things that may have seemed out of the norm in the past, like avoiding social activities, may not be so odd now, but Dr. Carter said watching for changes in behavior is still key.

17- year-old Dee of Southlake, who suffered from suicidal thoughts, encourages teens and their families to get help.

The high school senior said gender identity issues and other life changes, like moving to Texas, led him down a dark path six years ago, when he had considered attempting suicide.

He said, instead, he opened up to his family and sought help.

"I am in a really good place. I think getting the help I needed was amazing and I'm doing really well right now," said Dee.

Other signs of depression to look out for include:
• Declining grades
• Lack of concern about appearance and hygiene
• Changes in eating and/or sleep
• Self-injury such as cutting
• Less motivation
• Alcohol/drug use
• Acting highly anxious or agitated
• Recklessness

You can read more from Cook Children's Hospital here.