Get connected to a healthier life.
HIV

Thursday’s report isn’t cause for alarm: HIV medicines worked just as well in people with the mutated virus as everyone else and its spread has been declining since about 2010

Scientists have found a previously unrecognized variant of HIV that's more virulent than usual and has quietly circulated in the Netherlands for the past few decades.

Thursday’s report isn’t cause for alarm: HIV medicines worked just as well in people with the mutated virus as everyone else and its spread has been declining since about 2010. It was discovered as part of efforts to better understand how HIV continues to evolve.

The finding emphasizes the importance of good access to testing and treatment so that whatever the variety, “HIV is suppressed as quickly as possible, which prevents transmission,” Oxford University epidemiologist Christophe Fraser, the study’s senior author, said in a statement.

Different HIV subtypes circulate in different countries, some more severe or transmissible than others. Subtype B is the most common in the U.S. and Western Europe. The Oxford team spotted 17 unusual cases while studying a database of European HIV patients -- people who had more immune damage and were more infectious when they were diagnosed than is typical for subtype B.

Since all but two of those cases were from the Netherlands, the researchers next combed through thousands of Dutch records. They eventually identified a cluster of 109 people infected with what they’re calling the VB variant, for virulent subtype B.

The cases date back to the 1990s and early 2000s, and have declined more recently, the researchers reported Thursday in the journal Science.

Before treatment, people with the VB variant had far more virus in their blood and suffered more immune system damage than people with other HIV variants, the study found. It’s not clear which of many viral genetic changes are the cause, but after treatment they fared the same as other HIV patients. 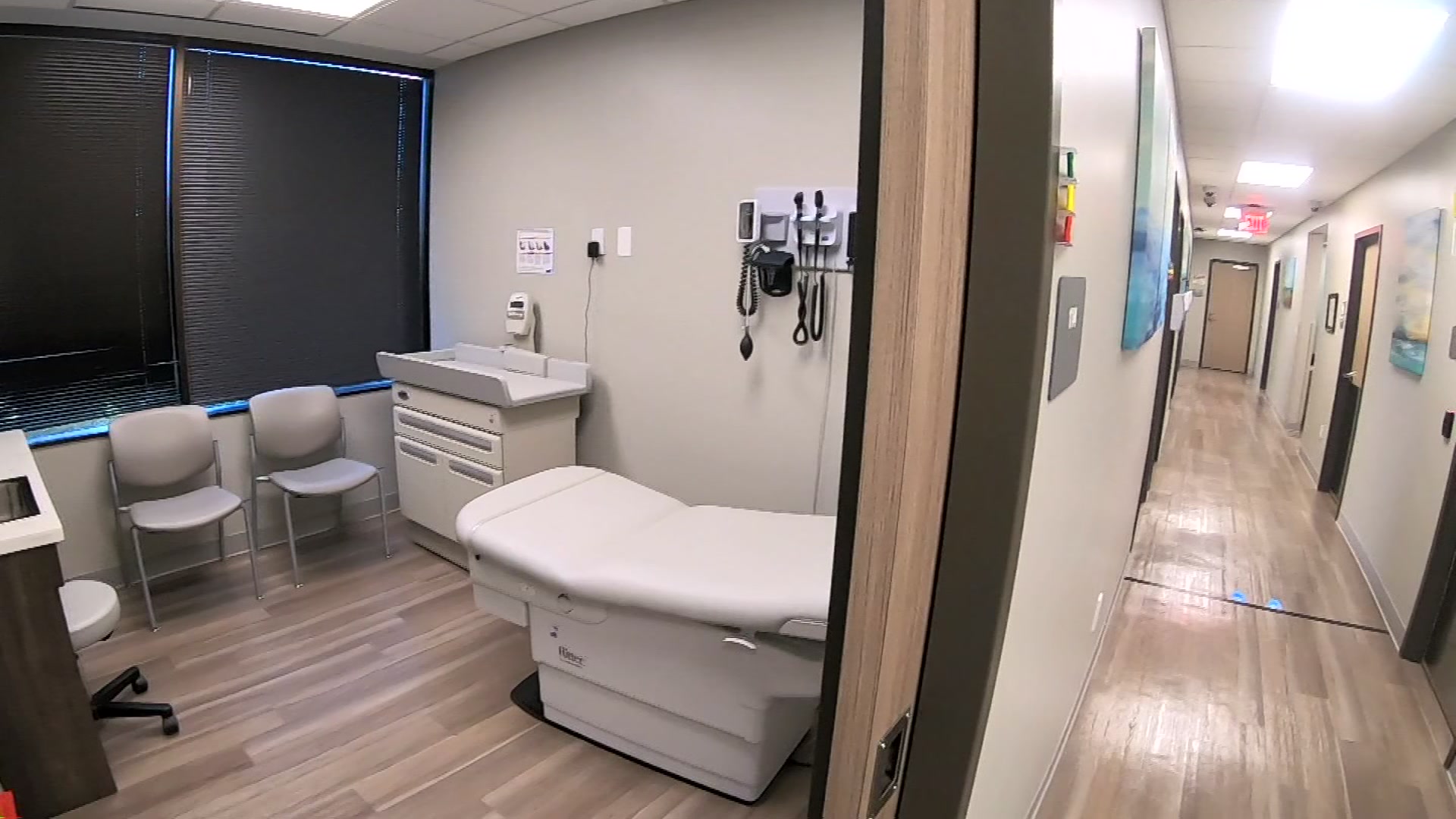 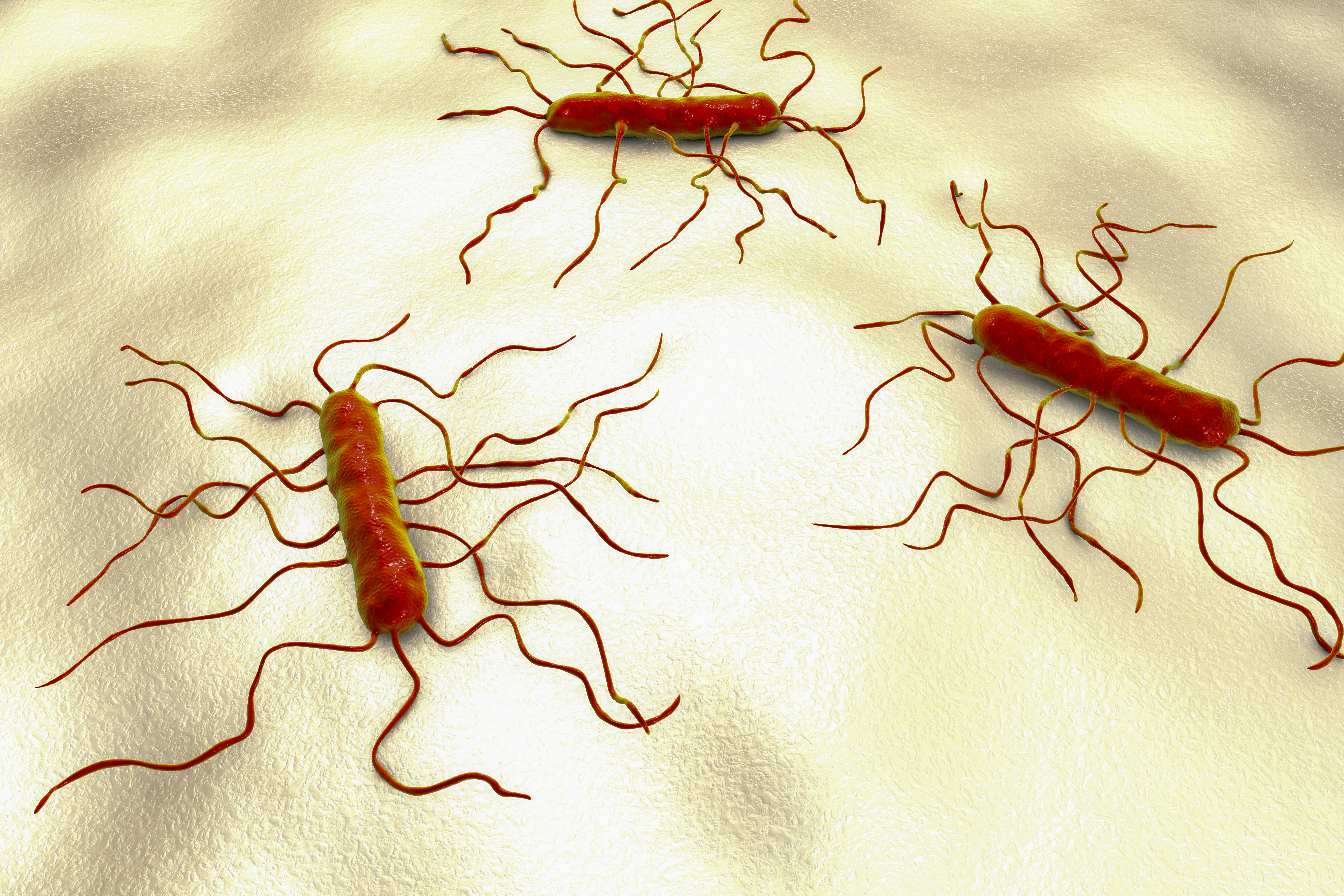 Finding this type of variant “is not a public health crisis,” Joel Wertheim, a viral evolution expert at the University of California, San Diego, cautioned in an accompanying Science editorial. He wasn’t part of the Oxford research.

It “does not appear to have led to a spike” in HIV cases, Wertheim said in an email interview. But the finding highlights how much is left to learn about why a long-spreading virus “still has the potential to evolve and adapt. As this current pandemic continues to remind us, we shouldn’t underestimate the potential for viral adaptation."

"So much of what prevents people from talking about HIV/AIDS is actually not having the language," said David Johns of the National Black Justice Coalition. We need to move away from stigmatizing terms like "full blown AIDS" and create a more welcoming environment where people can be open about their HIV status, Johns says.

The Associated Press Health & Science Department receives support from the Howard Hughes Medical Institute’s Department of Science Education. The AP is solely responsible for all content.