Get connected to a healthier life.
medical city frisco

When a North Texas man awoke unable to move his legs, doctors in Frisco acted without delay to save his mobility and found he had an even bigger fight ahead

A North Texas man's recovery from the unexpected is being called nothing short of a miracle.

Duran Ray is battling stage 4 prostate cancer but it's how doctors discovered cancer that has him grateful for everyday life moments.

During a morning in January, Ray awoke at 3 a.m., paralyzed from the chest down. 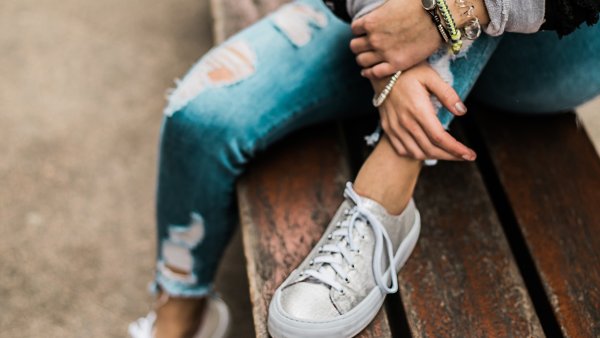 His family rushed him to Medical City Frisco, where doctors found a tumor wrapped around his spine, pressing down on his spinal cord, paralyzing him from the chest down.

"As soon as I saw it, I knew it was going to be challenging," said Director of Neurosurgery at Medical City Frisco Dr. Rob Dickerman.

They knew the sooner they operated, the better Ray's chances of walking again.

They rushed him from the emergency department, into the MRI suite and then directly into the operating room.

Within hours of not being able to walk, they were in surgery, where Dickerman removed the tumor pressing down on Ray's spinal cord.

Dickerman credits the efficiency and quick actions of the entire medical team.

"It worked perfectly. It often doesn't go that way because there are so many factors. The ER could have been backed up. The ambulance could have been late. The MRI could have had several patients in front of him. The OR could all have been full. None of that happened," said Dickerman.

"He’s very lucky. God had intentions for him to be walking again, that’s for sure," said Dickerman.

Within minutes of waking up from surgery, Ray could move his toes once again..

"I could just barely wiggle a toe and he [Dickerman] got excited about and seeing him get excited, I was excited about and I started pushing from there. I was up in a walker the next day, trying to walk. I wasn't going to let it hold me down," said Ray.

Now in rehab, Ray has all the movement he lost for those brief, but scary few hours, back in January.

In finding the tumor, doctors discovered Ray had prostate cancer.

"I had to thank God. I was like, 'thank you,'" said Ray. "Your world can change in a heartbeat and mine did."

His cancer battle isn't over but he's on two feet ready for the fight.