Up to 80 percent of all women will have a fibroid by the time they are in their fifties: a non-cancerous tumor in the muscle of the uterus. A small percentage of fibroids develop in the cervix, often causing problems with fertility. Doctors in New Jersey used an unusual technique to help keep one woman’s “baby dreams” alive.

Francesco Stancato is 17-months-old and growing by the day. But getting to this point was a challenge for mom, MaryBeth. For years, her periods were unpredictable and unusually heavy. Until one night.

“I tried to take a shower and unfortunately I lost so much blood I became unconscious,” MaryBeth said. 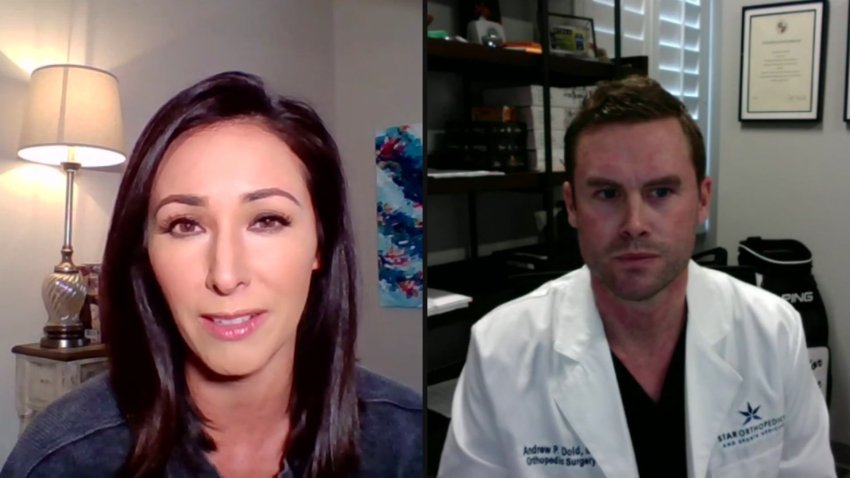 The Road to Recovery for Tiger Woods

MaryBeth was rushed by ambulance to the hospital. Doctors found a fibroid on her cervix. Doctors suggested trying to shrink it with hormones or a total hysterectomy.

“At the time I was 36, we had three kids, but we had in our mind that we weren’t finished with our family yet,” MaryBeth shared.

In the past, uterine embolization hasn’t worked on cervical fibroids, so DeMeritt and his team devised a new approach. They inserted a catheter in MaryBeth’s leg, then worked to deliver tiny particles as close as possible to the fibroid.

“We tried to thread an even smaller catheter than is usually used directly into the artery that feeds the cervix,” DeMeritt said.

Doctors did a follow-up after three months.

“Surprisingly, the fibroid had shrunk by 92 percent,” DeMeritt said.

“He was a surprise. We were pregnant within six months of surgery. He is definitely our little miracle, right?” MaryBeth said.

MaryBeth was awake during the procedure and said she felt calm as she watched the process on a monitor.

Doctors used advanced imaging during the procedure to ensure the particles designed to block the blood flow were delivered to the right place.