New Coronavirus Variants Emerge as Expected, According to Researchers

Health experts are urging North Texans to double down on efforts to stop the spread of COVID-19.

A highly contagious strain of the virus is now making its way across the region.

Over the weekend, California public health officials announced yet another variant of the novel coronavirus, detected in a dozen counties.

At the same time, Dallas County reported its first case of the U.K. variant.

A Dallas man in his 20s with no history of travel is now the third Texan confirmed to be have been infected by the highly contagious variant.

"I think it was here earlier and this is the first time that we can confirm and say 'Yes, for sure it's here,'" said Benjamin Neuman, associate professor of biology at Texas A&M-Texarkana. 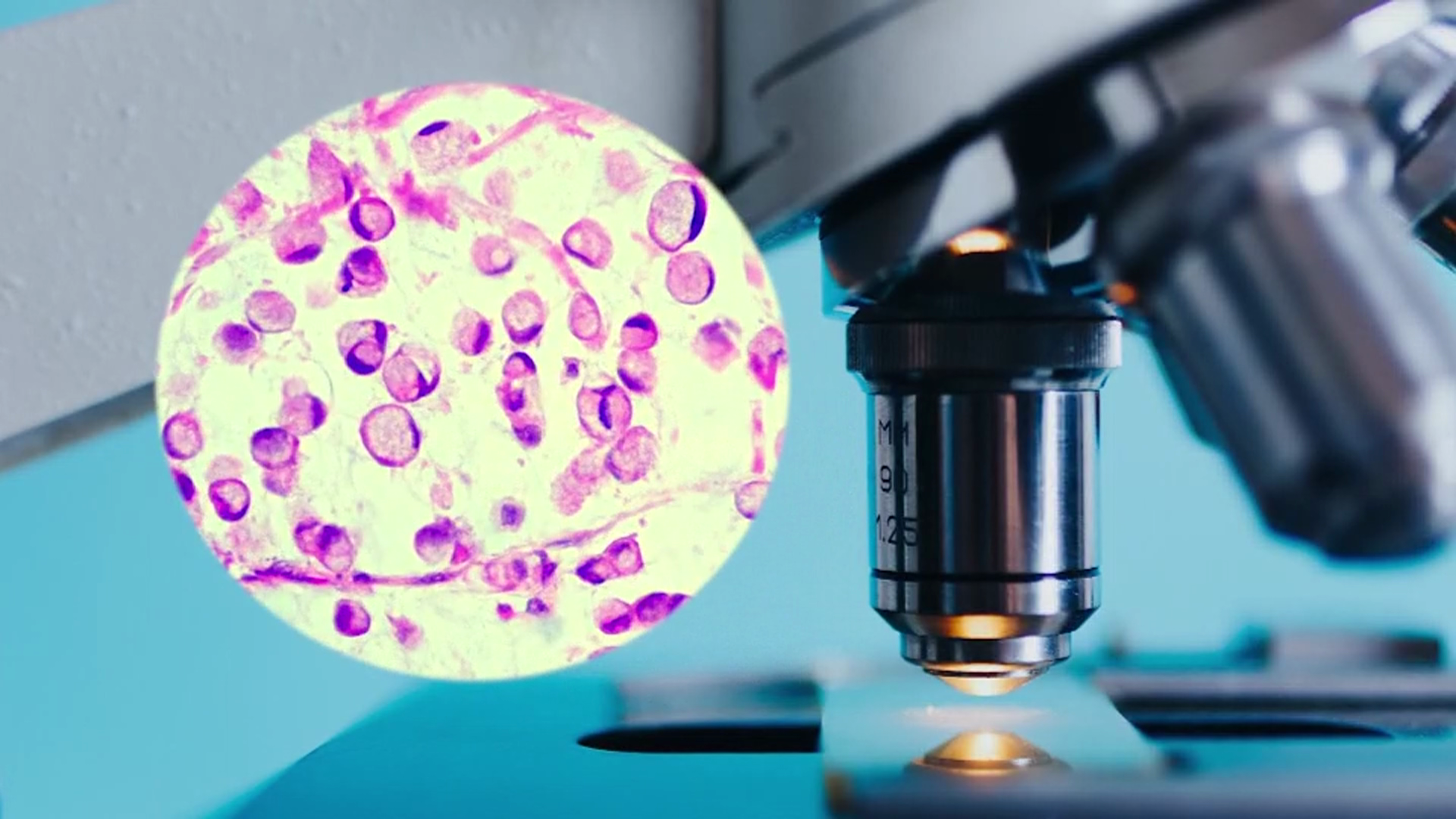 Neuman said he believes the novel coronavirus has mutated at least 12 times, which is normal for viruses.

None of the variants appear to make people sicker and so far, scientists believe the current vaccines will work.

Still, the new variants seem to transmit from person to person easier than the original versions and experts said that means more people will get sick if they don't double down on things like wearing a mask and avoiding gatherings.

COVID-19 tests don't detect variants. Samples have to be sent to a state lab for genetic sequencing.