A teacher from Fort Worth who was working in China came home in a hurry Tuesday after the coronavirus forced her school to close.

"In the end you just want to be home in your own country,” Briana Payne said. “If you get sick in the end, I want to be somewhere where people speak English to me in the hospital."

Payne, 29, was teaching first-grade at Tanglewood Elementary School in Fort Worth when she decided to take an adventure in 2018 – to teach second-graders in China.

"It was the easiest transition,” she said. “Super easy."

In China, she said she fell in love with the culture and the kids.

Then, recently, news started to spread about a virus in another part of China. 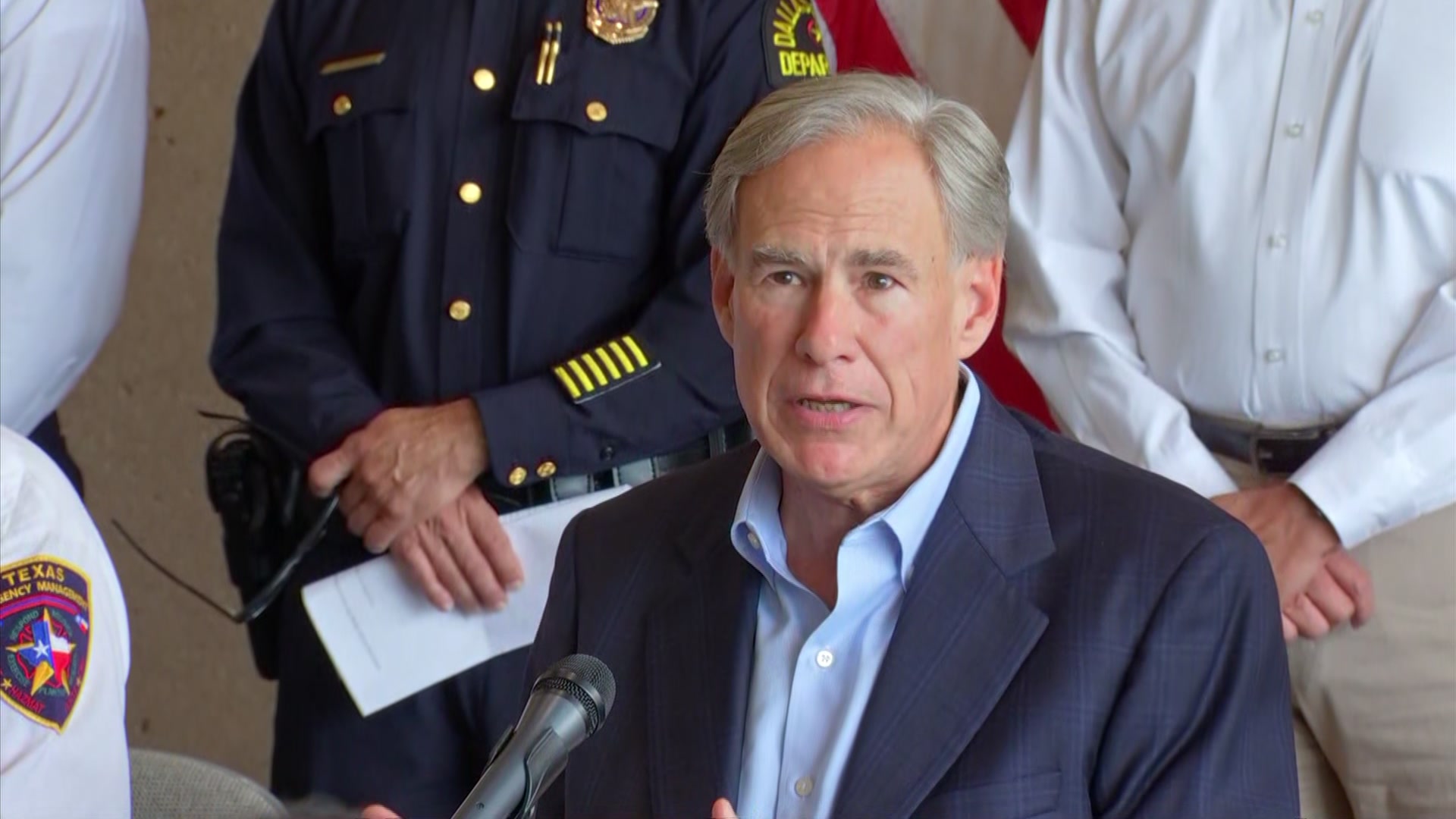 Payne was living in the city of Kunshan, a long way from Wuhan, where the epidemic started.

But the virus kept spreading, closer and closer to her.

Then they closed her school.

And on Friday she decided she had no option but to come home.

She packed her bags and her favorite teddy bear.

On the highway to the airport, Chinese authorities checked her temperature.

"They stopped every car,” she said.

At the airport in Shanghai, she said it was eerily quiet.

Everyone was wearing masks and nobody was talking, she said.

"It's like people are holding their breath,” Payne said. “And if you speak to someone, they look at you like, ‘Are you breathing? Stop breathing.’ It is so crazy."

Payne said she’d like to return to China and her students as soon as possible.

"You know you love your kids,” she said.

As for the adventure she planned?

“Not the one that I was expecting,” she said laughing. “At all."