Get connected to a healthier life.
Florida

Florida Man Has Most Advanced Prosthetic Arm in the World

When you picture today’s bionic man, Johnny Matheny from Port Richey, Florida should come to mind. Doctors amputated his arm during cancer treatment a decade ago. After years of using traditional prosthetics, he became a pioneer of sorts, in a targeted muscle reinnervation program or TMR. TMR starts with surgery to rewire nerves in the arm, but that is only the beginning.

When Johnny Matheny heard about TMR, he called Dr. Albert Chi right away.

“I said you know this is going to help a lot of people if it works. A lot of people,” Matheny said. "And that's what I want to do; I’m paying my life forward. So I want to help as many people as I can." 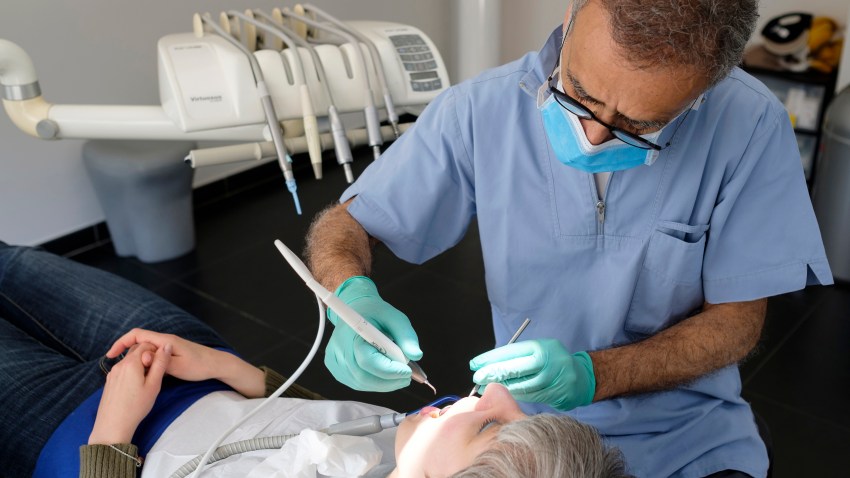 WHO Recommends Putting Off Dental Cleanings, Other Routine Visits Due to COVID-19 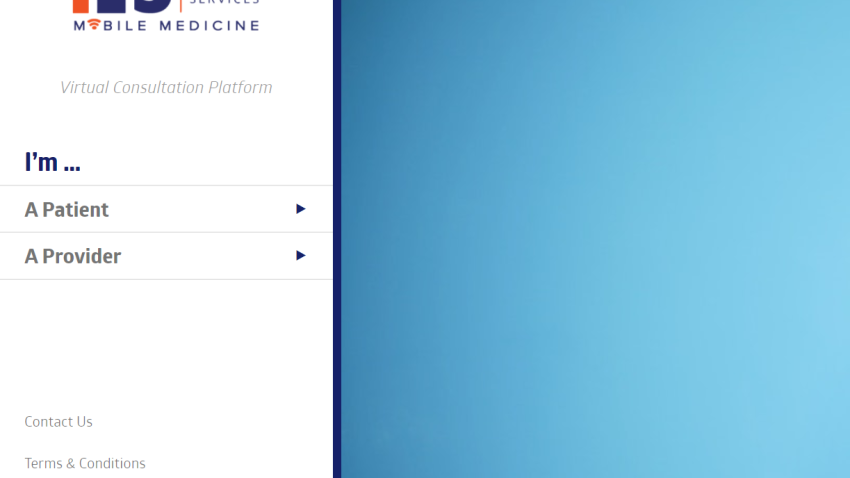 "It really is like surgical rewiring of the body,” said Dr. Albert Chi, Medical Director of the TMR Program at Oregon Health & Science University.

This allows patients to move prosthetics with intuitive thought.

“We take nerve endings that used to travel to the missing limb, reroute them to residual muscles that are still there, so now we can actually take that information that used to be traveling to nothing and have a way to actually record from it, amplify it, and translate that to useful movement,” Chi explained.

After attaching the arm to a titanium implant on his bone, Matheny does a training set for specific movements. His brain tells his muscles what to do. Signals go through Bluetooth Myo bands, into a cellphone, and back to the arm.

“You don't have to think anything different. It works just like your natural arm. You do like this, you grab things; you know you rotate your wrist, you bend your elbow,” Matheny said.

It's not easy. Matheny went through months of training before he could do things like drink from a glass. But the end result: priceless!

Matheny sees endless possibilities. He's  the first person in the country with an osseointegration implant and TMR.

It gives him greater range of motion and removes the need for a shoulder harness to keep the prosthetic on.

His prosthetic arm has sensory capabilities and later this year Johnny will have surgery at Case Western to be a user of that capability. That means he’ll be able to feel things!