Get connected to a healthier life.
Michelle Staubach Grimes

Daughter of Cowboys' Hall of Famer Shares Her Mental Journey

From the outside, Michelle Staubach Grimes has it all: a great, big family and a lifetime of incredible memories. Her father is Dallas Cowboys legend Roger Staubach.

In her home, she points to a picture of her as a little girl, atop Staubach's Heisman trophy, which he won as a junior at the U.S. Naval Academy in 1963.

"We rode the Heisman like a toy horse. I know isn't that funny?" Staubach Grimes said. 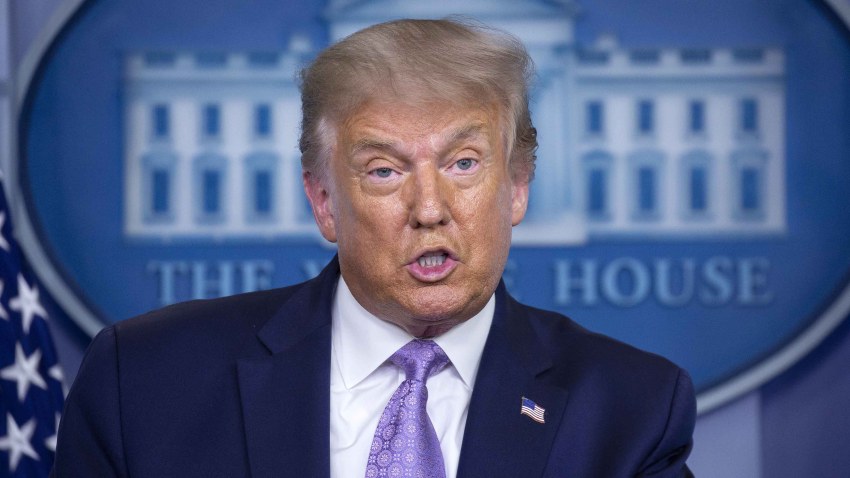 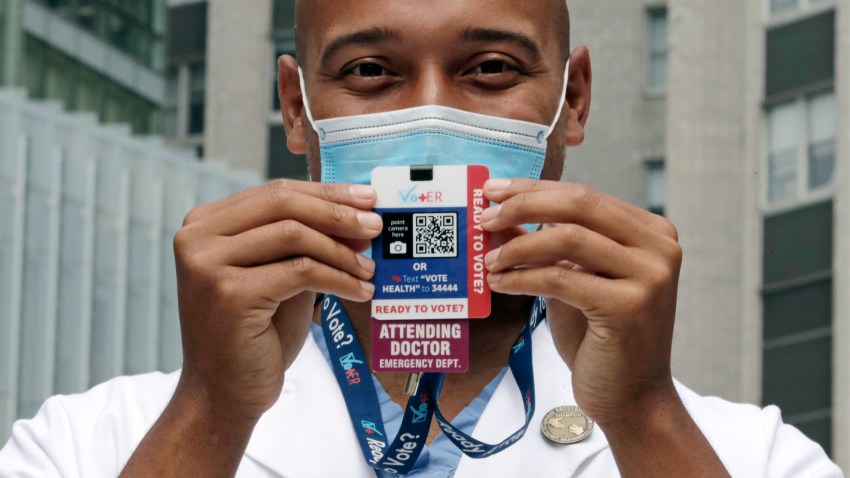 Growing up a Staubach, she said, was actually pretty normal.

"Football was his job, but it wasn't our whole life," she said. "It was the 70s, we didn't have social media. We lived in a house in Richardson. Anyone could walk up to our front door. It is a whole different ball game if you are the Cowboys' quarterback today."

Staubach Grimes said darkness started to creep in for her as a child.

"First grade, I cried all the time about death, about the world," she said.

By sixth grade, she said she was convinced she had a brain tumor.

"They took me to a psychologist and I hated it. We didn't click," Staubach Grimes said.

In high school, she said she rebelled and there was one time that she got into trouble and her father's words to her would carry her through her toughest days ahead.

"The first thing he did say was, 'Michelle there's nothing you can ever do that will make me stop loving you,'" Staubach Grimes said. "Honestly, he probably didn't even remember saying that, but those got me through times. I always knew I could run to him."

She said she managed her chronic depression through law school without professional help, but came to a breaking point after she had children of her own.

"Nobody can fix it. My parents couldn't fix it," she said.

A psychiatrist soon treated her for obsessive-compulsive disorder, major depressive disorder, general anxiety disorder and ADD. But in the summer of 2017, Michelle said she hit rock bottom and couldn't get out of bed.

"I feel like I let my kids down because you're drowning in it. In retrospect I would've gotten them more help and said, 'Go talk to the doctors and understand.'"

With the support of her family, she began 19 treatments of electroconvulsive therapy, or ECT, at UT Southwestern Medical Center in Dallas, which she called a turning point in her recovery.

"I would say it is your last resort because it is invasive, it is major," Staubach Grimes said.

Today she said she manages it with the help of her doctor.

"For someone like me, chronic. I will never be cured. It is an ebb and flow. You try to stay on top of it."

At home, she surrounds herself with colorful art and furniture, pictures of her family and a Thanksgiving note from her father that reads, 'I'm also thankful for Michelle feeling better.'

Her purposeful mantra, "good vibes only," doesn't come easily, but this Staubach is determined to march on.

"People are craving for people to tell their stories and share their stories because that's how we connect. That's how people don't feel alone then."

Here for Texas connects Texans to information and resources for mental health and addiction.

The National Suicide Prevention Lifeline at 1-800-273-8255 provides people in distress, or those around them, with 24-hour support. The Crisis Text Line allows people to text 'Home' to 741-741 to connect with crisis counselors.