Get connected to a healthier life.
COPD

Chronic obstructive pulmonary disease, or COPD, is a group of diseases including emphysema and bronchitis that cause serious or life-threatening breathing problems. Rescue inhalers or steroids can lessen symptoms but aren’t a cure. Now, there’s an experimental procedure that may help patients breathe better when nothing else is working.

James Irwin used to work physical jobs like welding and construction. Then on weekends, he and his girlfriend Shadley would unwind at amusement parks. Wooden coasters were his favorite.

“You know, it takes your breath away no matter what and my breath is already gone,” shared James.

Two years ago, James started getting winded walking more than a few feet. Nothing worked to ease the symptoms of COPD. That’s when Dr. Frank Sciurba approached James about a trial of a new procedure called targeted lung denervation, or TLD. Research has shown that in COPD patients, the vagus nerve is overstimulated, causing extra mucus production. During TLD, surgeons send a small scope through the mouth into the lungs, a balloon inflates the airway, and a small electrode delivers radiofrequency. 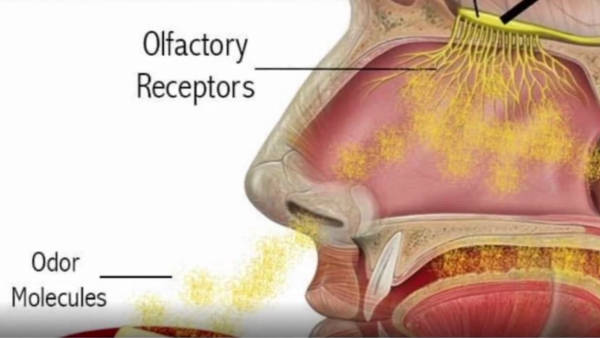 “That heat signal occurs right on the surface of the bronchial tube where the vagus nerve runs,” explained Frank Sciurba, MD, pulmonologist and professor of medicine at University of Pittsburgh Medical Center.

“I think to have another option where we can give them more good days, to avoid the healthcare system, I think is potentially huge,” revealed Dr. Sciurba.

“I’m not coughing as much as I used to. I'm not having as much phlegm or mucus like that,” James recalled.

Making it easier to enjoy simple things, like time outdoors with Shadley.

Patients were randomly selected to receive TLD as part of the trial. James says he’s not sure if he received the ablation, but knows he feels better now than before. Dr. Sciurba says after 12 months, patients who were in the randomized arm of the trial and did not receive TLD would be eligible to get the procedure. While patients do have an overnight stay right now, Dr. Sciurba says TLD can be performed as an outpatient procedure- requiring no hospital stay.