Cancer Survivor Talks About Living Life Without a Bladder

According to the American Cancer Society, bladder cancer is the fourth most common cancer in men. Even though it is less common in women, bladder cancer tends to be diagnosed at a more advanced stage for women.

Of the patients diagnosed with bladder cancer, 30% will need to have their bladder removed.

Piano, biking, synchronized swimming. A former schoolteacher was ready for an active retirement. But not long after retiring…

"I was diagnosed with an aggressive form of breast cancer, triple-negative," recalled Terrie Asplund.

Surgery and chemo cured her of breast cancer. But seven years later, she had another battle with cancer. This time bladder cancer.

"The cancer was aggressive. It didn't respond to the treatment," Terrie described.

For Terrie, dealing with cancer again was not the hard part. 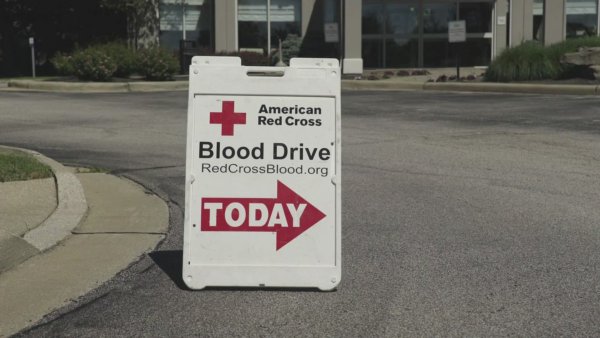 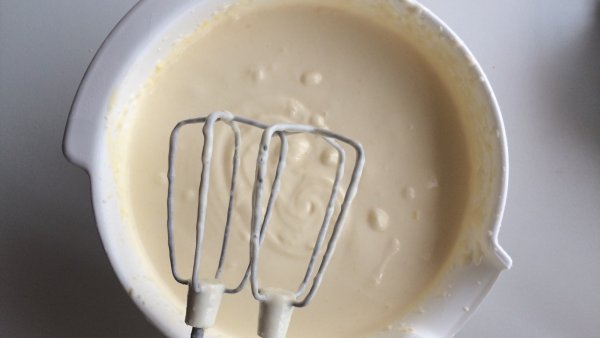 "I got scared when the urologist told me you have to have your bladder removed and I would never swim again," Terrie shared.

"And that was completely not the case," Jonathan Wright, MD, MS, FACS, professor of urology at Seattle Cancer Care Alliance stated.

Dr. Wright told Terrie swimming would not be an issue with an ileal conduit.

"A lot of people are familiar with colostomies for patients with colon cancer. This is a urostomy for draining to a bag continuously for bladder cancer," explained Dr. Wright.

In one surgery doctors removed Terrie's bladder and reconstructed her urinary system using the ileal conduit. At home, Terrie found the conduit easy to use and conceal.

"It takes about two minutes to change. I can still wear the same clothes I wanted to," Terrie added.

And less than a year after surgery, she was competing again.

"It's amazing. I never would have thought you could swim for an hour and a half, upside down, twirling and it would all stay on!" shared Terrie.

Dr. Wright says since the incision site is a potential weak spot, it could put patients at a higher risk for a hernia and infections early on. Staying hydrated can lower that risk.