Imagine only being able to see the things in front of you in soft focus, and just in black and white. For people with the genetic eye condition achromatopsia those are just some of the side effects.  But, researchers are testing a new treatment designed to cure the condition by fixing the gene responsible.

Each time Tara Cataldo prepares to leave her house, she has to make sure her face is completely shielded from the sun.

“I need to have very dark, very tinted sunglasses to feel comfortable outside and to see really well.” Cataldo said.

Cataldo has achromatopsia, a genetic condition that makes her eyes incredibly sensitive to light.  She is also very nearsighted; even while wearing glasses or contacts, she can only see clearly at a very short distance.

“I cannot drive a car so I rely on public transportation and my bike to get around.” Cataldo explained.

"There are currently no approved and no effective treatments for achromatopsia,” said University of Florida surgical ophthalmologist Christine Kay.

Kay is working to change that. She is one of a handful of experts testing a gene therapy. 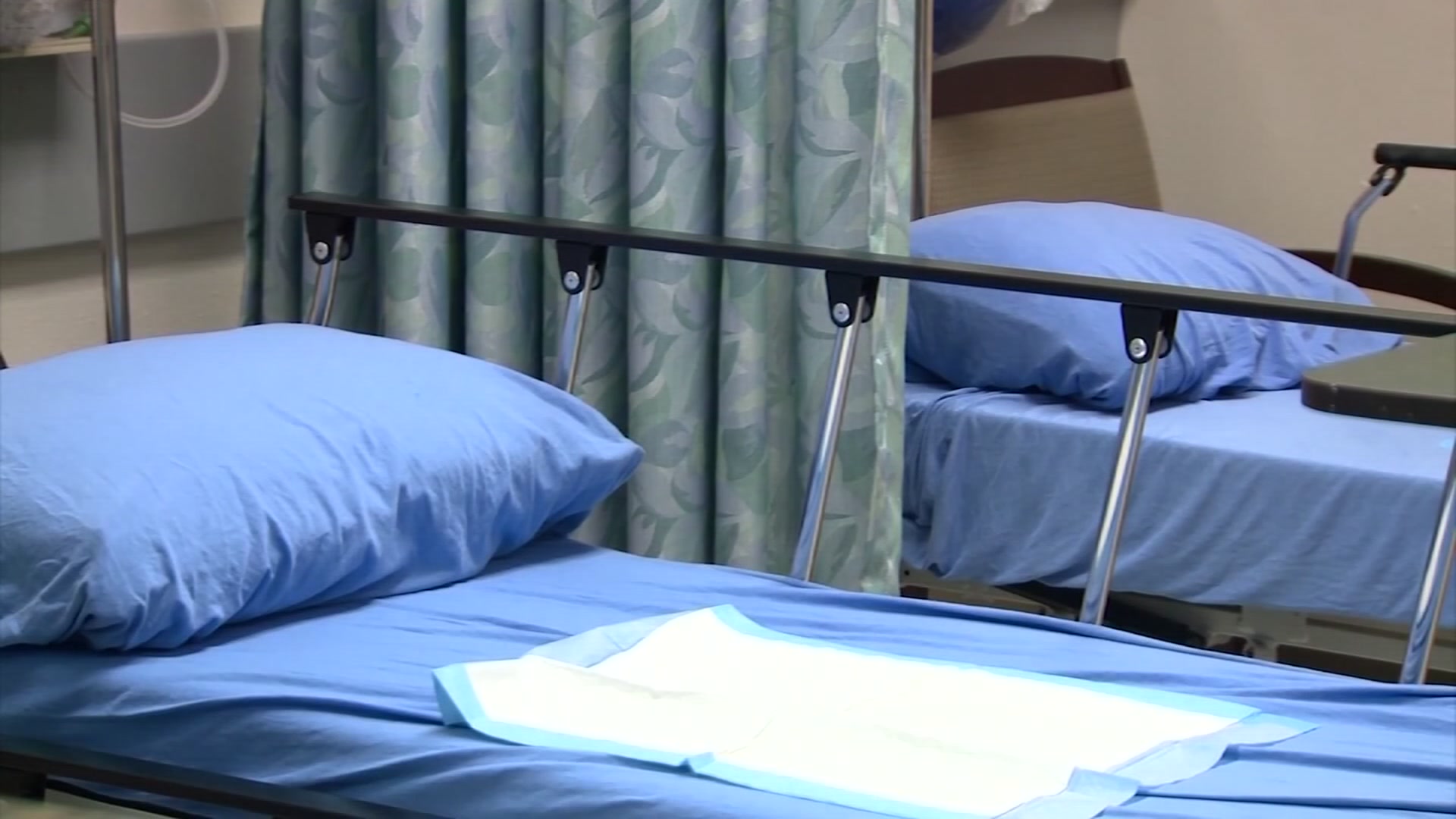 “For achromatopsia the cells we have to target are cone cells responsible for decreased vision and color vision and those are cells at the very bottom layer of the retina,” Kay explained.

Using a tiny cannula, surgeons deliver a normal copy of one of two mutated genes; the CNGA3 or CNGB3 gene, directly into the eye - restoring vision.

Cataldo’s myopia is so severe that her risk of retinal detachment from any retinal surgery is high, which rules her out for the current trial. In the meantime, Cataldo says she’s learned to adapt to achromatopsia and live without limitations.

“And I hope all young achromats learn the same thing,” Cataldo said.

Kay says if the gene could eventually be delivered to the surface of the retina; additional patients, like Cataldo, could be treated. Applied Genetic Technologies Corporation, the biotech company that developed the therapies, and several U.S. universities have successfully tested this therapy in dogs and sheep.