A Single Workout Can Boost Metabolism for Days

Researchers at UT Southwestern Medical Cent have discovered that a single workout can boost metabolism for up to two days.

A new study from UT Southwestern shows neurons in mice that influence metabolism are active for up to two days after a single workout.

The research offers new insight into the brain’s potential role in fitness and, may possibly provide a target for developing therapies that improve metabolism. 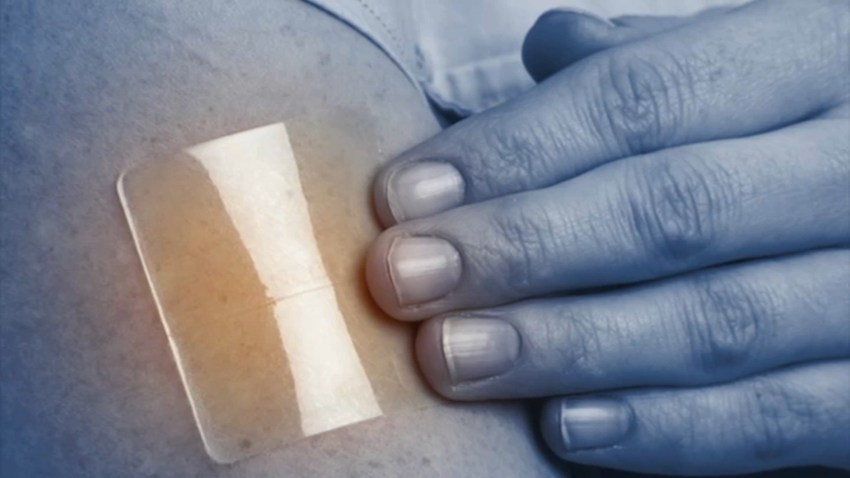 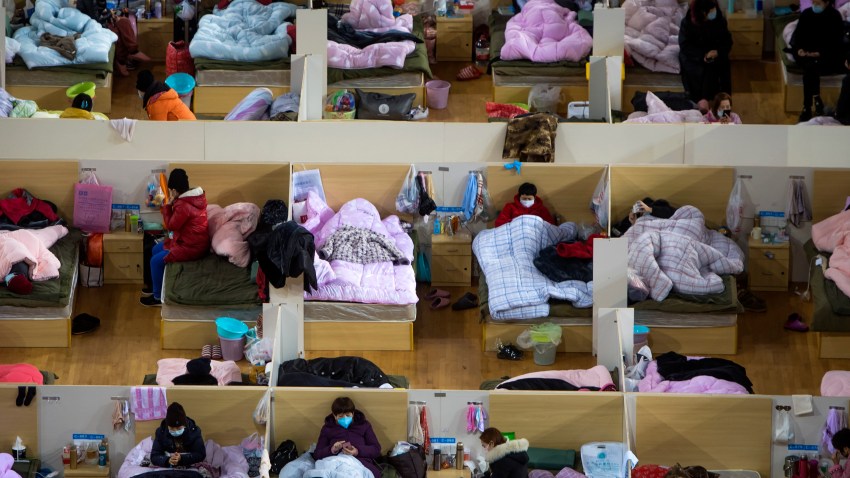 "These neurons have been previously identified as to be highly responsive to different metabolic challenges, like high-fat dieting or fasting, but the role of exercise had been previously undefined," said Dr. Kevin Williams, a neuroscientist at UT Southwestern.

The study was done in mice but Williams says all species, even humans have the same neuron circuitry.

He also says the boost in metabolism doesn't necessarily mean a boost in your weight loss goals.

"Exercise itself is not a great weight loss tool but it is a great way to improve insulin sensitivity and regulate glucose metabolism," he said.

The results provide another avenue to research potential treatments to improve glucose metabolism in patients with conditions such as diabetes.

More than 30 million Americans have diabetes, accounting for nearly 10 percent of the population. Another 84 million have prediabetes, which can lead to diabetes within five years, according to the Centers for Disease Control and Prevention.

“It is possible that activating melanocortin neurons may hold therapeutic benefits for patients one day, especially for diabetics who need improved blood-glucose regulation,” Williams said.