A Dallas, Texas vegan restaurant owner saw a jump in sales during the pandemic, as people sought out healthy and affordable meals at 'Recipe Oak Cliff.'

When entrepreneur Tisha Crear first purchased the land for her vegan juice bar in the Oak Cliff neighborhood of Dallas, people routinely asked her who would come there to buy fresh juice.

“My thought has always been, people want fresh fruits, vegetables, nuts and seeds. It’s just a matter of having access.”

That was about five years ago. Recipe Oak Cliff has since racked up hundreds of glowing reviews left by customers from all walks of life.

“You have aunties and grandmas searching for something healthy. You have teachers and other business owners and workers. You have young brothers with complete gold fronts.” 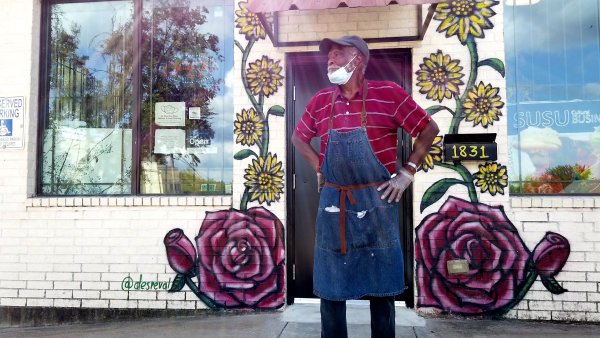 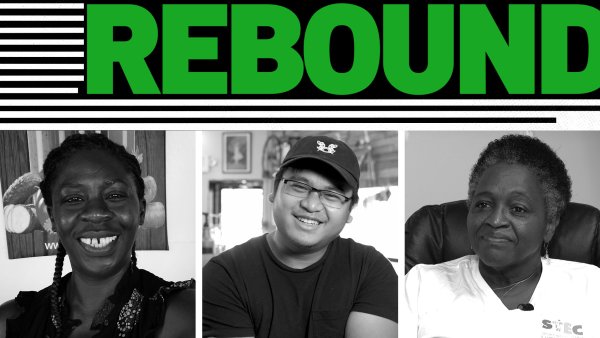 Rebound: Behind the Scenes as Businesses Try to Bounce Back from the Pandemic

Born and raised in Dallas, Crear embraced vegetarianism from a young age, after a theater friend introduced her to the concept. In a state known for barbecue and brisket, that meant “a lot of peanut butter and jelly and a lot of grilled cheese sandwiches.”

Over the years, she experimented and ultimately settled on the fresh, nutrient-dense foods she serves at her café today. Menu items like barbecue jackfruit and taco salad lean into southern flavor with healthy ingredients. Hibiscus tea, her top-seller, takes root from cultural traditions around the world.

At the beginning of the COVID-19 pandemic, Crear found herself selling gallons and gallons of juice as customers sought immune-boosting sustenance. At the same time, her already small staff had dwindled due to safety concerns. So she decided to open her kitchen space to vegan chefs who were forced to close their pop-ups in the local farmer’s market.

The ethos behind that arrangement, which turned into about a year of sharing space, is nothing new for Crear. Her career has long been focused on empowering her community, from founding a local poetry spot in her 20s to serving over a decade in the city’s Office of Cultural Affairs to forming the Susu Cultural Business Incubator & Co-op.

Amidst ongoing gentrification, Crear is determined to “participate in that growth and not be displaced by the growth.” As she works toward beautifying Recipe’s exterior and producing online cooking classes, Crear hopes to show what this can look like and how to go about it -- in any community.