US Senators Seek Probe of Veterans Homes After Virus Deaths

A group of U.S. senators is seeking an investigation into the Department of Veterans Affairs' oversight of homes for aging veterans amid a spate of coronavirus deaths at the state-run centers.

In a letter sent Tuesday, the senators asked the head of the Government Accountability Office to look into the VA and states' roles in ensuring veterans get proper care at the homes and whether the agency or states have a system to "capture real-time spikes in mortality rates," among other things.

"Given the importance of State Veterans Homes in VA’s overall portfolio for providing institutional care to veterans and our ongoing concerns about VA’s role monitoring states’ operation of these facilities, we would like GAO to conduct a more detailed examination of VA’s oversight of State Veterans Homes’ quality of care," wrote Democratic Sens. Elizabeth Warren and Ed Markey of Massachusetts; Bob Casey of Pennsylvania; and Jon Tester of Montana, the ranking member of the Veterans’ Affairs Committee.

Their request comes as outrage builds over the death of more than 70 veterans sickened by the coronavirus at a home in Massachusetts. State and federal officials are now investigating the deaths at the Soldiers' Home in Holyoke, where an additional 80 veterans and 81 staff members have tested positive for the virus. It's one of the deadliest known outbreaks at long-term care facilities in the U.S.

Veterans Affairs Spokeswoman Christina Noel said that "while there is always room to improve VA processes and procedures, the department does not run, manage or have control over the operations of state Veterans homes."

Veterans homes have also been hit hard by the virus in other states.

In Pennsylvania, conflicting reports about the number of COVID-related deaths at the Southeastern Veterans’ Center have prompted calls for an investigation into the facility, one of six veterans nursing homes run by the state Department of Military and Veterans Affairs. Last week, the agency reported 16 deaths across all six homes, but the Chester County coroner has said 27 deaths at Southeastern alone were reported to her office. 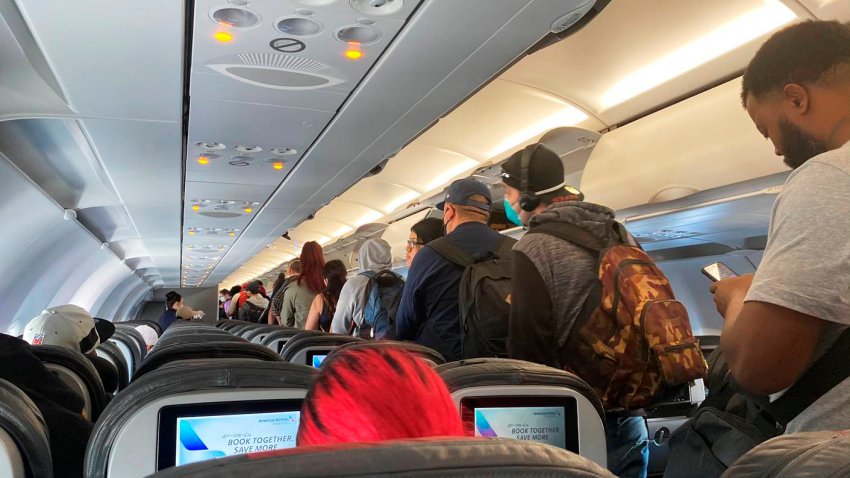 Why Are Some Planes Crowded Even With Air Travel Down? 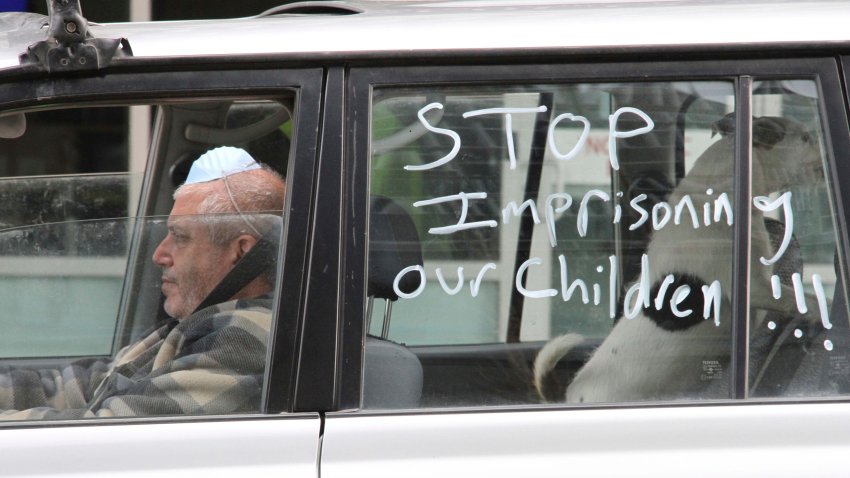 Veterans homes are owned operated by the states, but the VA pays for veterans to receive care in them and inspects them each year to ensure they are up to the agency's standards.

A 2019 Government Accountability Office review found that the VA did not regularly monitor the performance of its contractor doing the inspections. As a result, the "VA does not know whether, or to what extent, VA’s contractor needs to improve its ability to identify (state veterans homes’) compliance with quality standards, which increases the possibility that quality concerns in some SVHs could go overlooked, potentially placing veterans at risk," according to the report.

Noel said the agency has since established a quarterly monitoring of the contractor that reviews state veterans homes.