Congresswoman was on the House floor Sunday during swearing-in proceedings

Granger's office said she tested positive after being tested in accordance with the Attending Physician’s guidance for members of Congress returning to Washington D.C., from their home state.

Granger, 77, who received the first of two vaccine shots last month, said through her office that she is "asymptomatic and feeling great!"

It is not clear how or when Granger contracted the virus.

Granger, a high-ranking member of the Texas delegation and a member of the House Appropriations Committee, was on the floor at the U.S. House on Sunday during swearing-in proceedings and the reelection of House Speaker Nancy Pelosi. Her office said she was masked and following proper protocols.

"Certainly people once they get one vaccine, they still need to use all the same precautions that they would as if they never had received it," said Dr. Beth Kassanoff-Piper, president of the Dallas County Medical Society.

Since receiving the positive test, Granger immediately quarantined and said she'll remain under the care of her doctor. 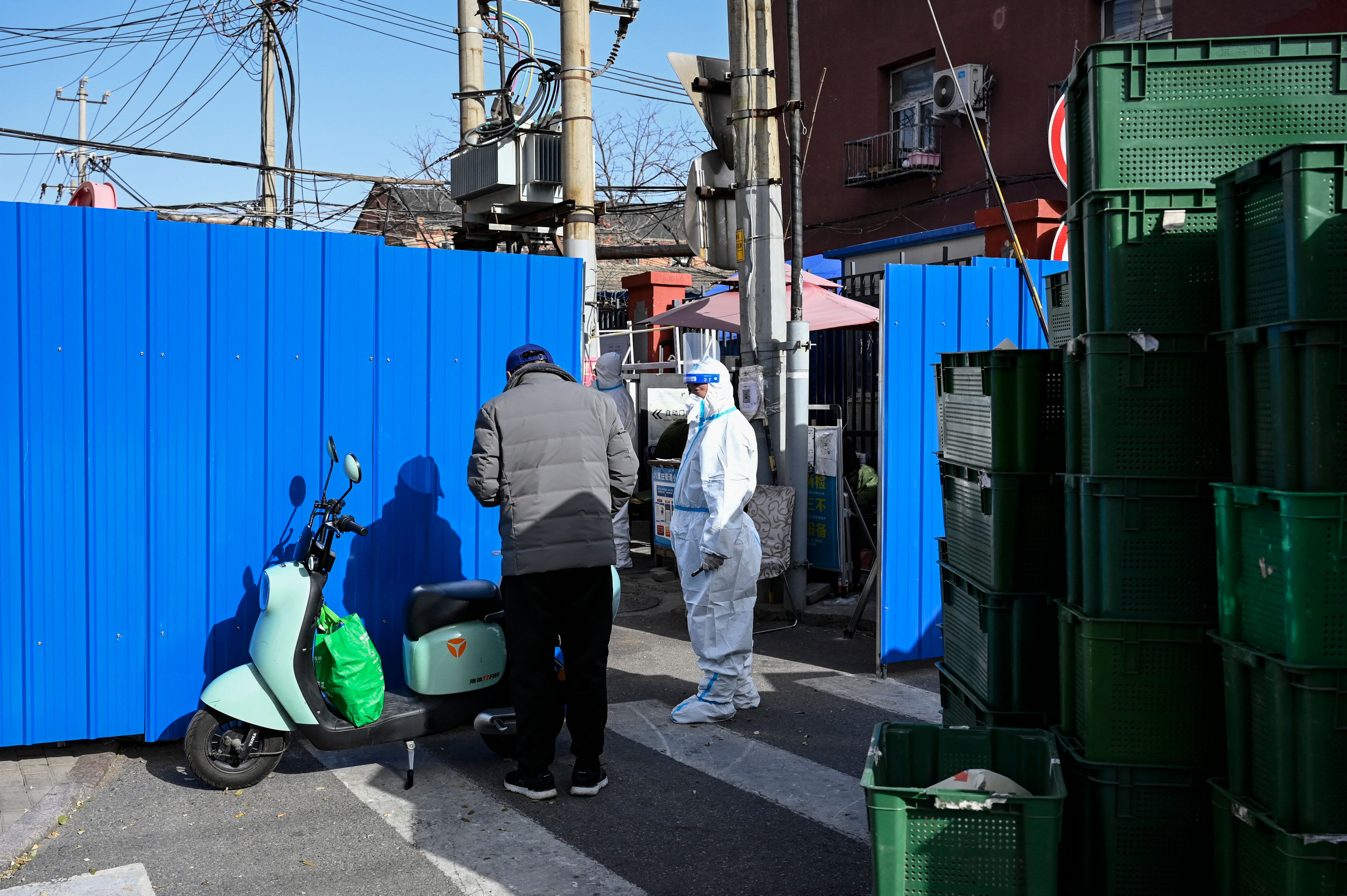 Experts say it's possible Granger was exposed to COVID-19 before receiving the first dose or before it became effective, and shouldn't discourage anyone from rolling up their sleeves.

"This vaccine works, we just need to get it in people's arms and get started," said Dr. Kassanoff-Piper.

Texas, meanwhile, hit another record high for COVID-19 hospitalizations Monday with 12,961 patients statewide. It was the seventh time in eight days the state reported record breaking hospitalizations as ICUs in many parts of the state were full or nearly full.