Texas Should Get First Vaccines in Less Than a Week, Abbott Says

The first COVID-19 vaccines should arrive in Texas within a week and 7,200 hospitals, health care facilities and pharmacies have signed up to distribute them, Gov. Greg Abbott (R) said Tuesday following a White House summit on the rollout.

Abbott said the state is making sure “we do put needles in arms within 24 to 48 hours, as soon as we get those vaccines.”

The initial focus will be front-line health care workers.

It could take months to get to the general public.

At the summit, President Trump signed an executive order aimed at prioritizing Americans for the vaccine, but critics say it’s unenforceable. 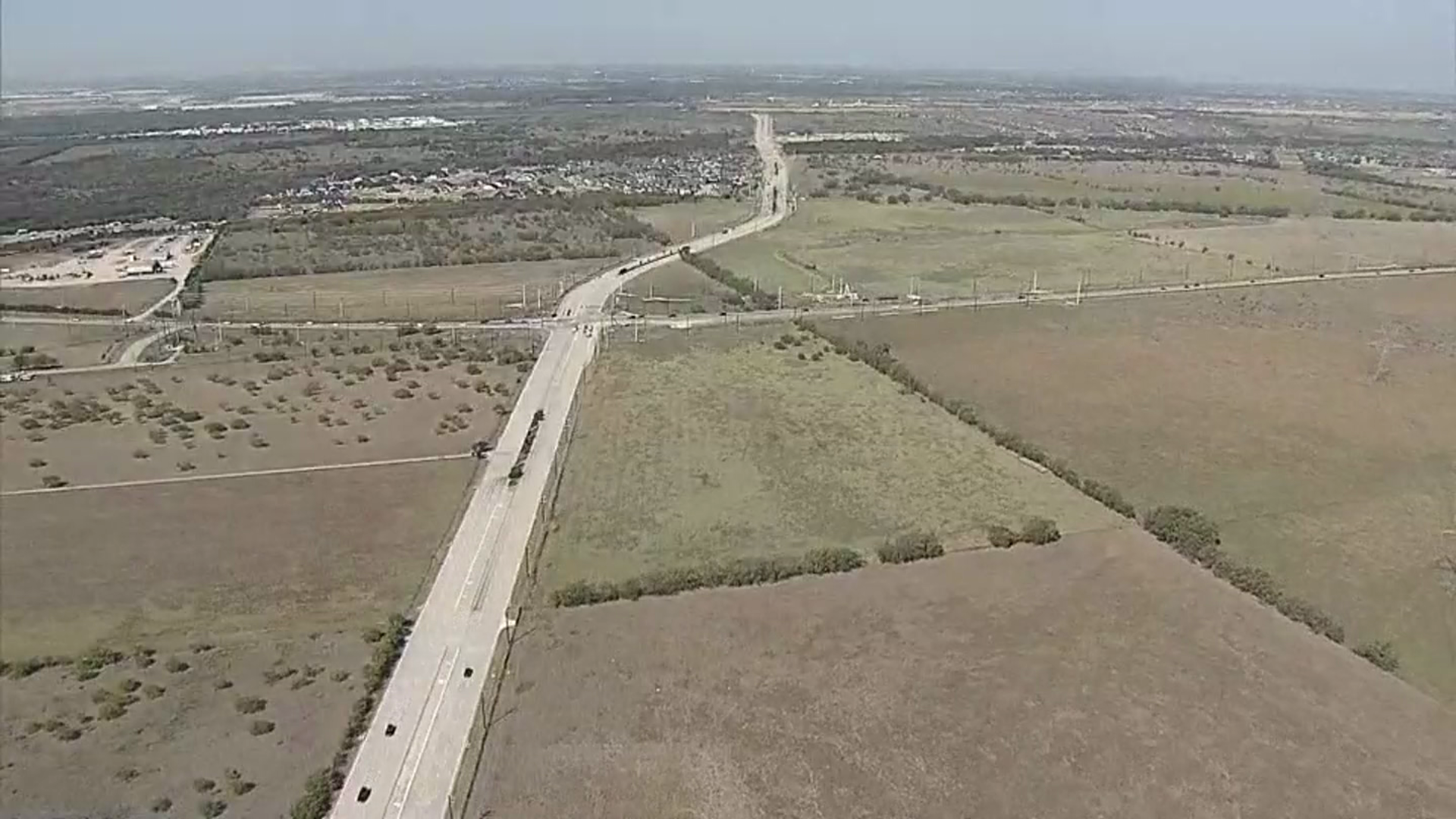 Both Pfizer and Moderna declined invitations for the event.

Fort Worth Mayor Betsy Price, who survived a bout with the virus just last month, was among the Republicans who attended the White House meeting.

"I think the headline is that we're really close,” Price said. “This is like being in the last inning of a baseball game, real close, and we're in a 3-2 position and we're about to hit this virus out of the park."

Some 1.4 million doses are headed to Texas, Abbot said.

"It's amazing that this vaccine is going to be ready, from the time they started, in nine months,” Price said. “And I feel very good about what we heard today. How it'll be delivered. I think we're very close to the finish line on this pandemic. People, just bear with us and we'll get it implemented."