Texas in State of Disaster as Coronavirus Pandemic Spreads

Texas Gov. Greg Abbott (R) on Friday declared a state of disaster as the coronavirus pandemic spreads to the state's largest cities.

The declaration came as the number of COVID-19 cases climbed and reached into San Antonio and Austin, where illnesses were reported for the first time Friday.

Texas Gov. Greg Abbott (R) on Friday declared a state of disaster as the coronavirus pandemic spreads to the state’s largest cities.

Texas now has at least 39 confirmed cases of the virus, and Abbott said 220 people had been tested as of Friday.

Questions have mounted about why so few tests had been done in a state of 29 million people, but Abbott said at a news conference that testing would begin ramping up, including San Antonio launching drive-thru testing for first responders and certain high-risk patients.

"This is not a death sentence we're dealing with here."
- Texas Gov. Greg Abbott (R)

"This is not a death sentence we're dealing with here," Abbott said. "This is a typical outcome that we expect to see. Working together, I know we can do it."

The declaration follows Dallas Mayor Eric Johnson issuing a proclamation late Thursday declaring a local state of disaster for the city of 1.3 million people, shortly after a countywide ban on large public gatherings of 500 or more people was announced.

The coronavirus -- which was declared a pandemic by the World Health Organization on Wednesday -- causes only mild or moderate symptoms for most people. But it can cause more severe illness including pneumonia in older adults and people with existing health problems. The vast majority of people recover from the new virus, which causes COVID-19, within weeks.

"I know Dallas County is up to the challenge," Jenkins said. "Use your brains, as we're all very good at doing in this community. I want everyone to soberly consider and take responsibility for your life decisions."

Also late Thursday, Dallas County announced five more cases of the illness, including one that was being investigated as community-spread.

In medical offices around North Texas, doctors are testing for COVID-19. But when the symptoms look like a lot of other illnesses seen this time of year, doctors say they must check several boxes before they do.

In Austin, local health officials said early Friday that the first two cases of coronavirus have been confirmed in the area.

Meanwhile, the pandemic swept new worries through the 50,000-student campus at the University of Texas, which abruptly canceled classes after the wife of the school president tested positive.

University of Texas President Greg Fenves said another member of his family is also believed to have COVID-19, the disease caused by the virus, and that he had also been tested. He said his wife, Carmel, started feeling ill following a trip to New York last week and that his family was in self-quarantine.

The announcement by Fenves came hours after the university -- one of the largest in the U.S. -- canceled classes and closed the campus, which previously had no confirmed cases.

Austin health officials said the two patients are a man in his 60s who is hospitalized in critical condition and a woman in her 30s who is quarantined at home. The man had already been ill when he was transferred from a rural area elsewhere in the state. The woman was connected to another previously diagnosed case in the Houston area. 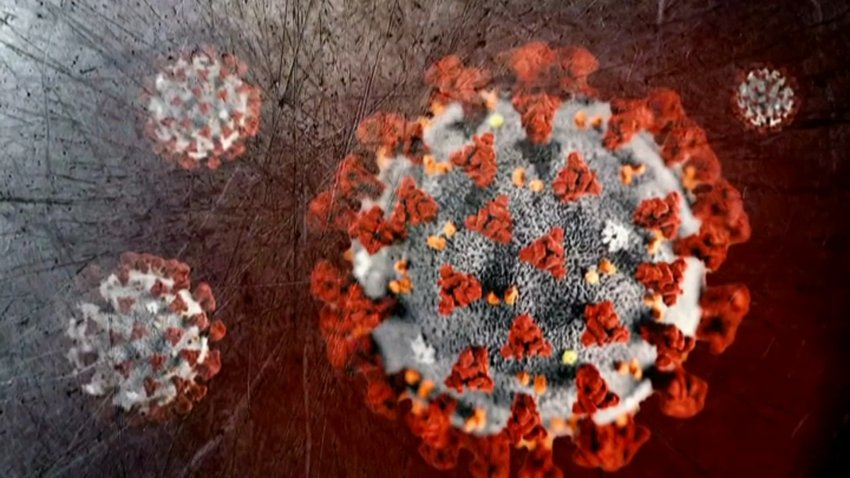 Updates: What to Know About Coronavirus in North Texas 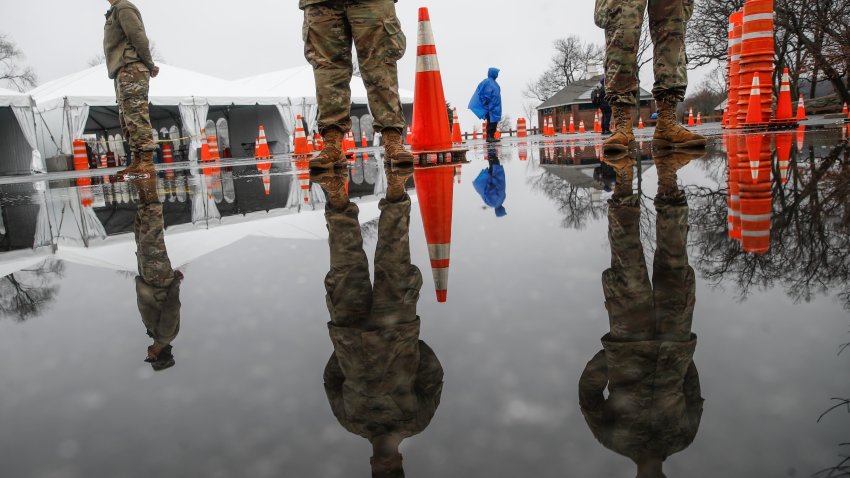 Officials said the two cases are not connected and they are working to reach anyone they may have been in contact with, said Dr. Mark Escott, interim health authority for Austin.

"These do not represent community spread. They are linked to another case or jurisdiction," Escott said. "We expect to see more cases, we expect there to be some element of community, person-to-person spread."

Austin Mayor Steve Adler said the city had been preparing for the virus to arrive and had taken advance steps to mitigate, most notably canceling the South by Southwest music, movie and tech festivals that bring more than 400,000 people to Austin. The city canceled schools Friday ahead of next week's spring break.

"This is a virus that we have known was coming to us. It has no come to us," Adler said. "Let's be calm and deal with what's in front of us."

Copyright NBC 5 and the Associated Press