Union official says testing should have started weeks ago

The Tarrant County Health Department on Wednesday stepped up testing of employees at a federal prison in Fort Worth – weeks after cases there started spiraling out of control.

Since the outbreak started at Federal Medical Center Fort Worth, the Bureau of Prisons has been routinely testing inmates -- but not corrections officers and other employees.

In fact, a BOP spokesman said the agency doesn't even know how many of its own staff members have been tested.

"I believe that staff should have been tested at the onset and I think they should be continuously tested,” Gregory Watts, the president of the union representing prison employees, said.

On Wednesday, the prison reported 622 inmates had tested positive for coronavirus and six had died.

Until now, local officials had largely taken a hands-off approach, allowing the federal prison to deal with the outbreak itself. 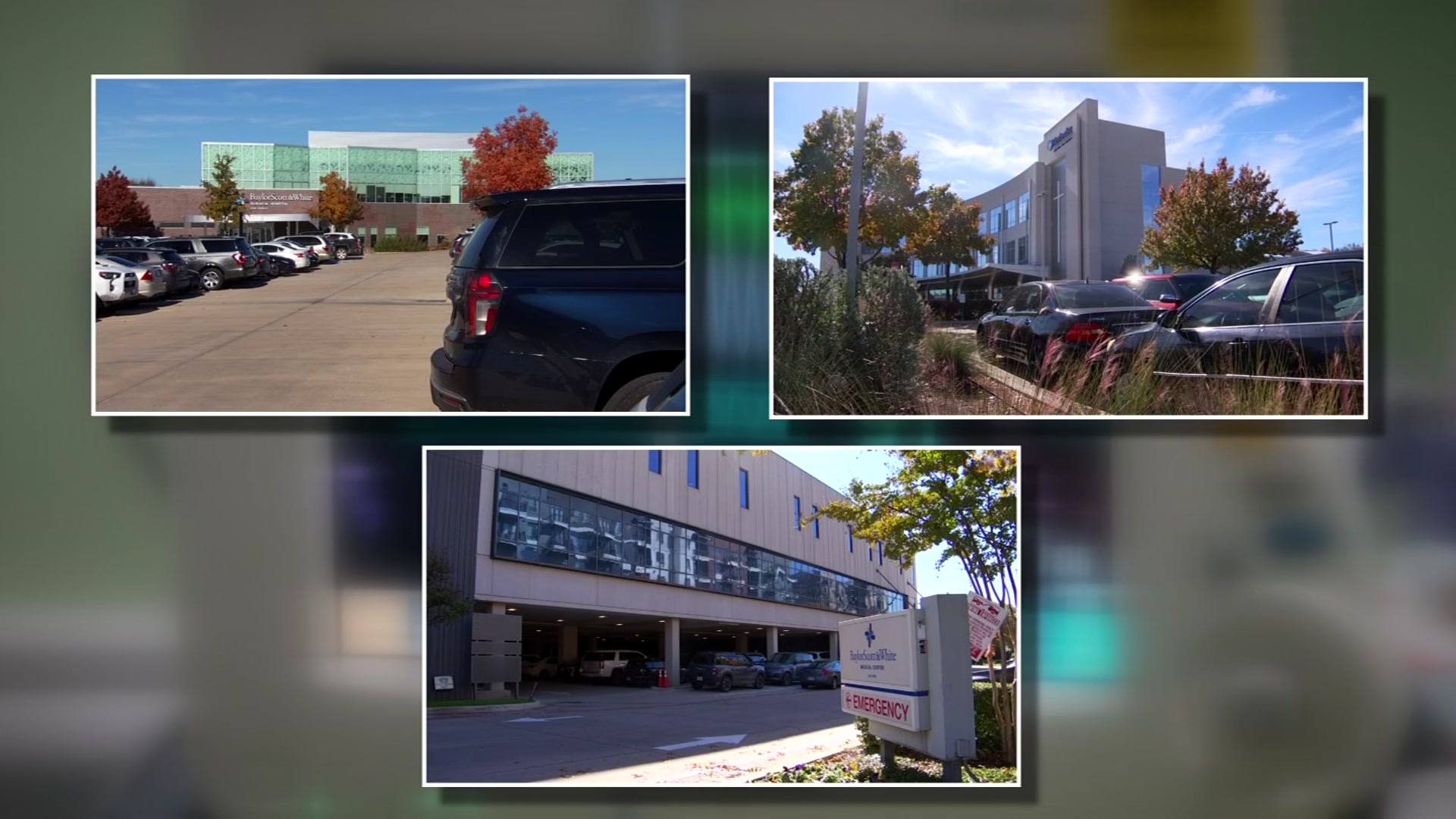 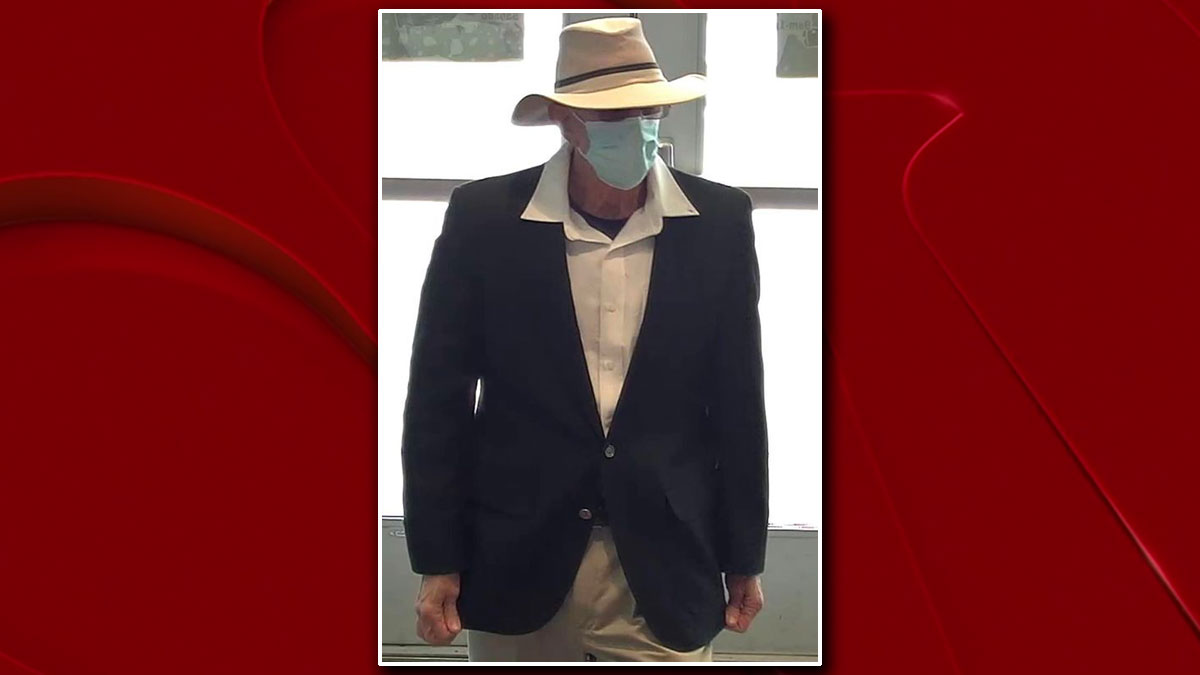 "We've got to do something where we're getting regular numbers every day,” he said.

At a protest in front of the prison, Cynthia Solis said she was worried about her uncle and cousin inside the prison -- and everyone outside because of the delay testing prison workers.

"(It’s) extremely late in the game,” Solis said. “Especially for people who live around here. I live close by here and it really scares me that they're coming out and they use the same gas pumps we do."

With nearly half the inmate population already positive, Watts said the numbers may be leveling off.

Watts said the staff is tired, after working long days in challenging conditions.

A Bureau of Prisons spokesman said the agency is aware of five staff members who have tested positive after they found a way to get checked and reported the results.

But that number could rise with the increased testing.

At the prison, all employees are screened for fevers and are required to wear masks and other protective gear.

The prison system also has said it is releasing some non-violent prisoners early to slow the spread.