South Korea, US Postpone Annual Military Drills Due to Coronavirus

South Korea said Thursday it had more than 1,500 cases of the coronavirus that causes the COVID-19 illness, the second-most behind China

The South Korean and U.S. militaries postponed their annual joint drills Thursday out of concerns over a viral epidemic that has infected soldiers in both countries' armed forces, put many troops in quarantine and closed base facilities.

Twenty South Korean soldiers and one American service member in South Korea have tested positive for the new coronavirus, which has infected about 1,600 people in the Asian country, the second largest outbreak outside mainland China.

In a joint news conference, South Korean and U.S. military officers said their joint drills planned for the first half of this year will be put off until further notice.

South Korea has already suspended some unilateral field training, placed 9,570 troops under quarantine and banned most of its enlisted soldiers from leaving their bases. The U.S. military closed some amenities at several bases and is urging its personnel to avoid handshakes and large gatherings if possible. 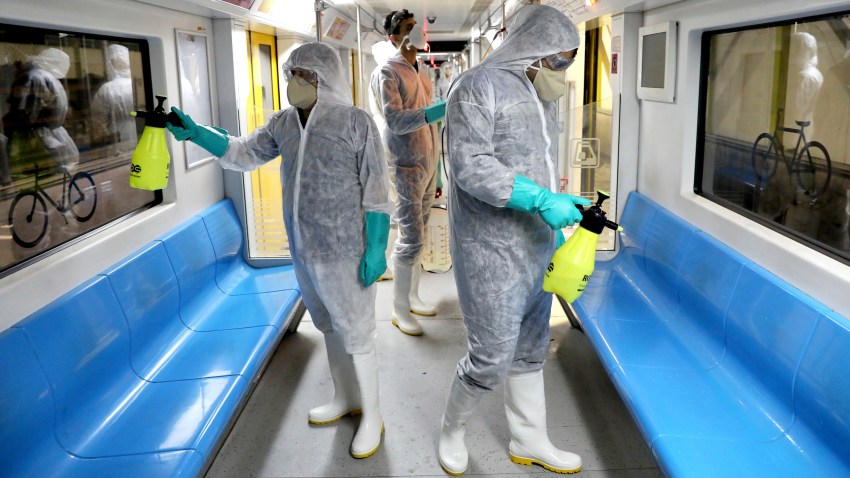 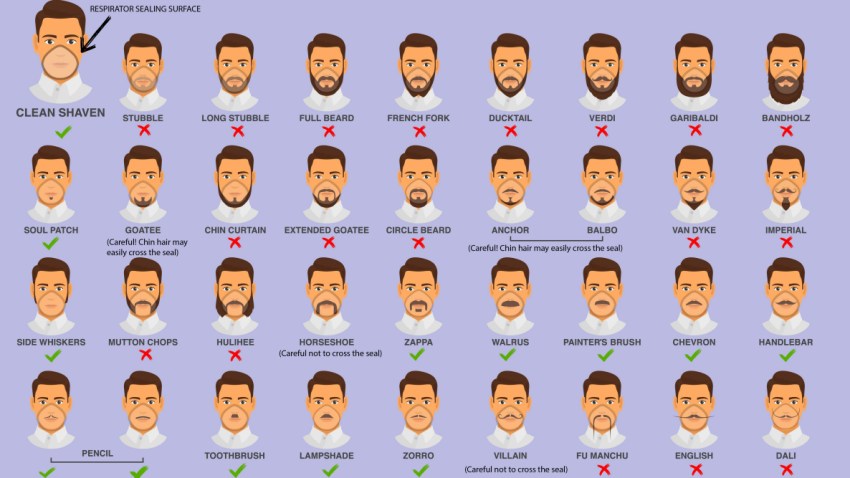 South Korean military chief Park Han-ki proposed the delay out of concerns for troop safety and Robert Abrams, the commander of the U.S. military in South Korea, accepted Park’s proposal based on the severity of the virus outbreak, said Kim Joon Rak, a spokesman at the South Korean Joint Chiefs of Staff.

Lee Peters, a spokesman for the U.S. military in South Korea, said the postponement decision "was not taken lightly" and that two countries’ alliance remains "ironclad and unbreakable."

"Despite the postponement of combined training, the ROK-US alliance remains committed to providing a credible military deterrence and maintaining a robust combined defense posture to protect the ROK against any threat," he said. ROK stands for the Republic of Korea.

South Korea boasts a 600,000-strong military, while the U.S. has 28,500 troops in the country and those troops are at particular risk due to the close quarters at the bases where they are stationed.

In recent days, South Korea suspended some unilateral field training, placed 9,570 troops under quarantine and banned most of its enlisted soldiers from leaving their bases. The U.S. military closed some amenities at several bases and was urging its personnel to avoid handshakes and large gatherings if possible.

Experts say the postponement was inevitable because the potential spread of the virus into military barracks could significantly weaken military readiness.

The allies have previously suspended or scaled back their regular military exercises, but that was part of diplomatic efforts to disarm North Korea, which views the training as a rehearsal for an invasion.

North Korea has not publicly reported any case of the virus, but many experts say the the country also likely reduced its own military training as it’s preoccupied with guarding against the virus.

An epidemic in North Korea could cause a devastating consequence because of its dilapidated medical and health care infrastructures, experts say.

The allies were supposed to hold their major springtime drills in March, mostly tabletop exercises and simulations. The drills were revised to create more space in nuclear disarmament diplomacy with North Korea and replaced much bigger exercises that had particularly irritated Pyongyang.

Yang Wook, a military expert who teaches at South Korea’s Hannam University, said the springtime command post drills involve officers gathering at a small place so it’s easier for them to catch the virus if there is a patient.

"If they all wear gas masks and train together, they could be safe. If they can’t do so, it’s not a bad idea to be more cautious," Yang said.