Two Dallas business owners say they hope by opening in Phase I, they can build momentum for the when restrictions loosen

Hundreds of North Texas businesses are entering their first full week of being able to open again, many with a growing sense of optimism that things are improving.

Under Gov. Greg Abbott’s order, restaurants, retailers and malls, among others, are allowed to be back open at 25% capacity.

“Twenty-five percent is baby steps certainly, but it is a step nonetheless,” said Kyle Noonan, owner of The Rustic in Dallas.

Noonan, like most many businesses owners, agreed that operating under capacity restrictions for an extended period is not realistic, but hoped by being open he could begin to create momentum.

“I had so many guests come up to me and say, 'Thank you so much,'” Noonan said.

Travis Hintzel, who owns Dallas’ Regeneration Arcade, echoed Noonan’s excitement about being able to open, but believed the comfort level of the public to go back out will ultimately determine how quickly his business bounces back.

“I don’t know that these numbers being put out by the governor are really going to make a difference in someone’s mind," Hintzel said. "They are going to have to make their own decision." 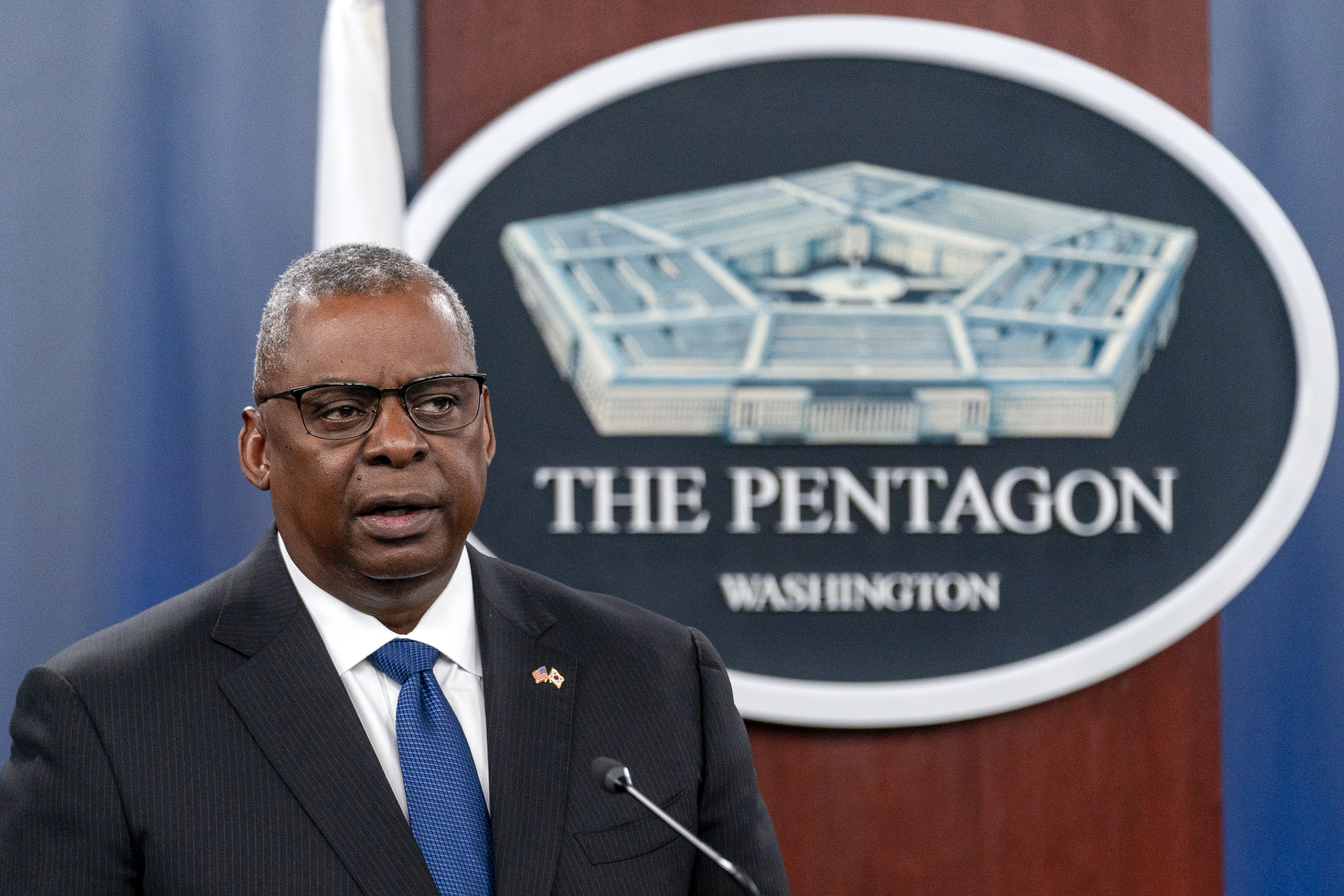 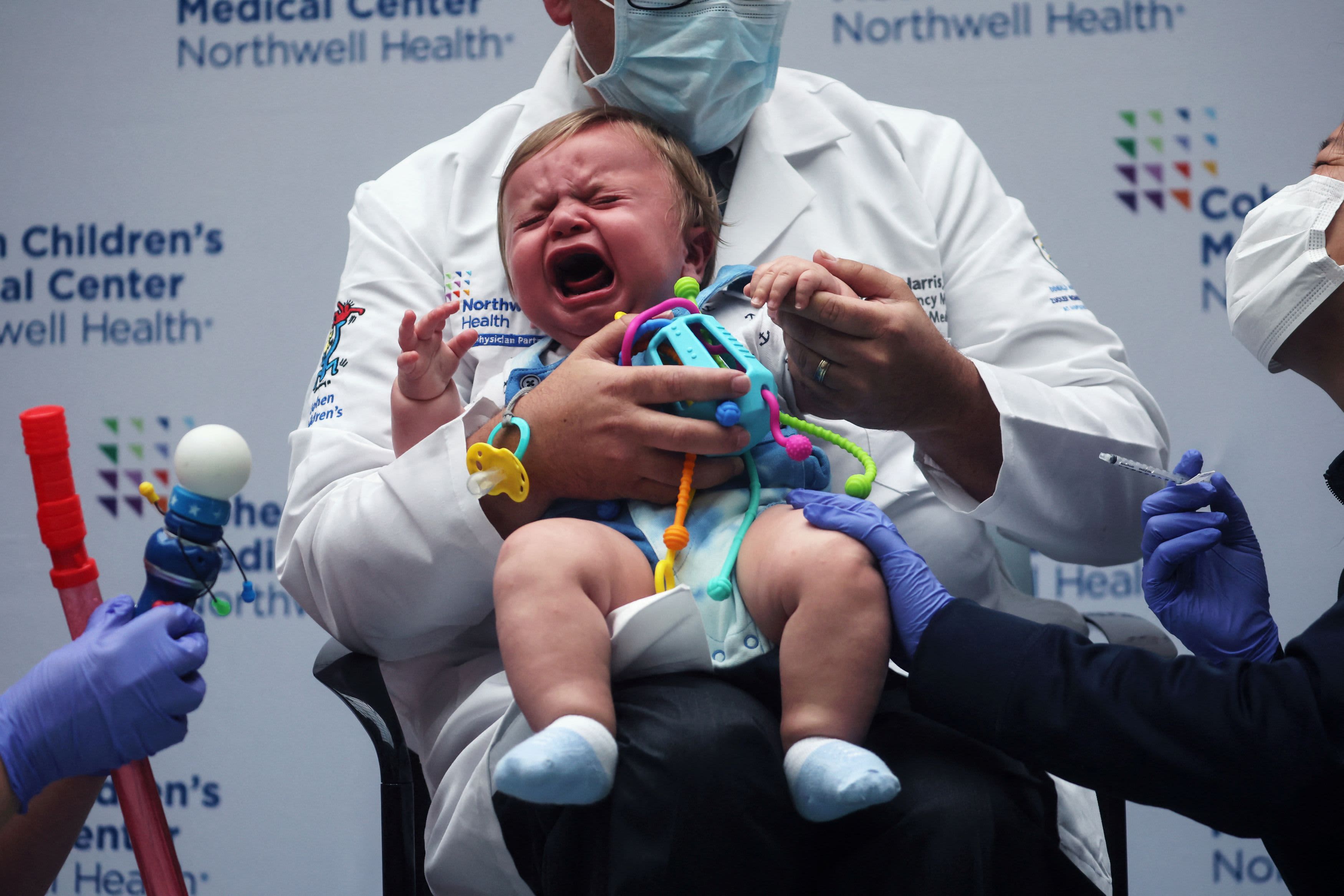 Regeneration Arcade opened back up over the weekend and Hintzel said it was at roughly 10% capacity.

“I think, as we expected, people are a little nervous about going out,” he said.

Hintzel, like Noonan, said he hoped over time momentum would build, and by the time restrictions are fully eased the public will be ready to return to something approaching a pre-COVID-19 normal.

“(Hope), that’s such a necessary thing at times like this, just give us a little hope and encouragement,” Noonan said.