Less than 1% of "breakthrough cases" require hospitalization according to the Centers for Disease Control and Prevention.

Thanks to the protection of the COVID-19 vaccine, Javier Perez says life was finally getting back to normal for his family of three.

Then, his 5-year-old went to summer camp and contracted COVID-19.

“We noticed he was feeling warm. He had a low-grade fever. He had some congestion and like a runny nose that wasn’t kind of… seemed different than just allergies,” Perez said.

Though his son was too young to be vaccinated, both Perez and his wife had received the shot.

Still, it wasn’t long before Perez said he felt symptoms too.

“I had gone to bed and I woke up shivering and with aches and congestion,” he said.

Though his wife remained asymptomatic for a few days, she eventually lost her sense of taste and smell.

Soon after, both tested positive for the virus. 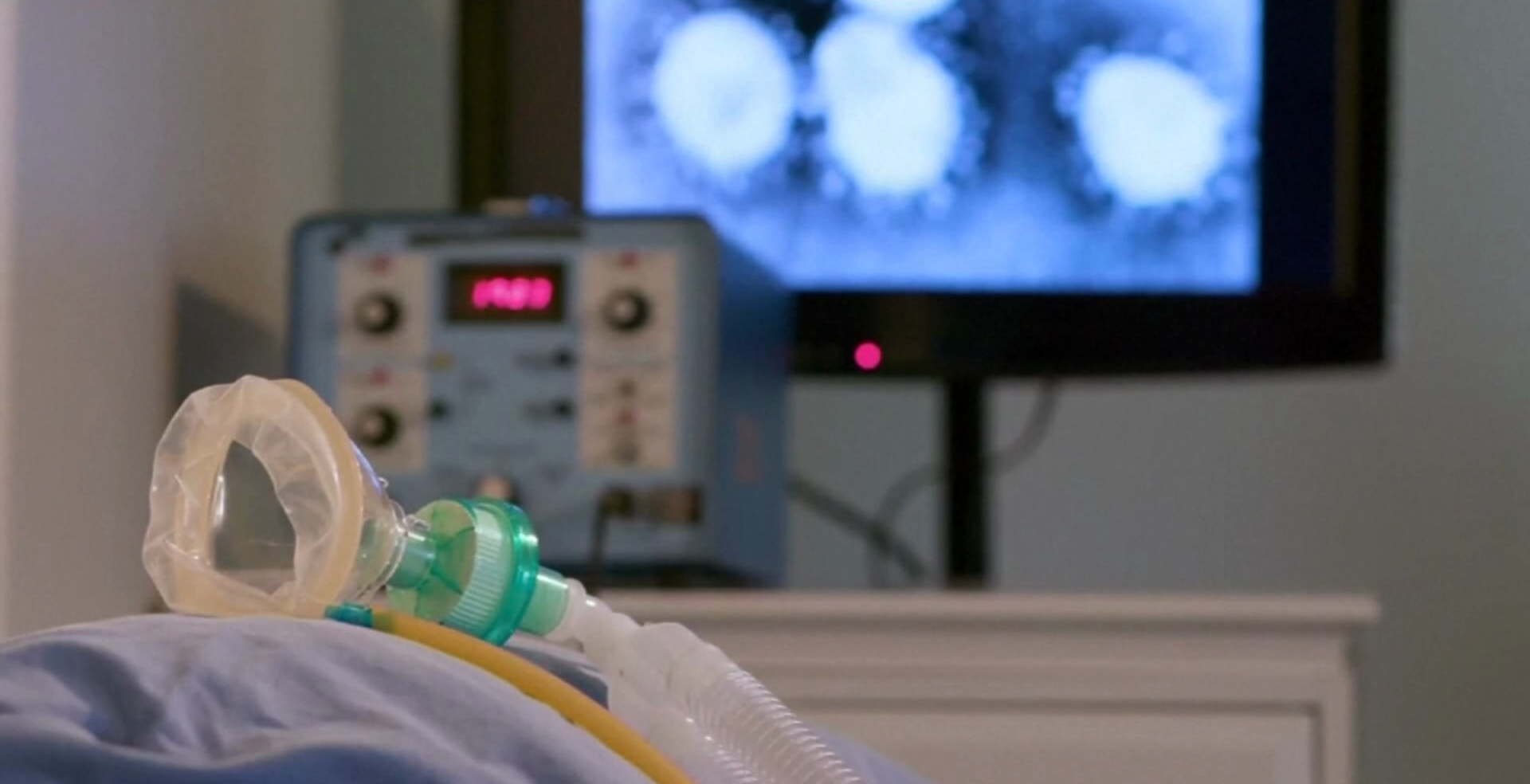 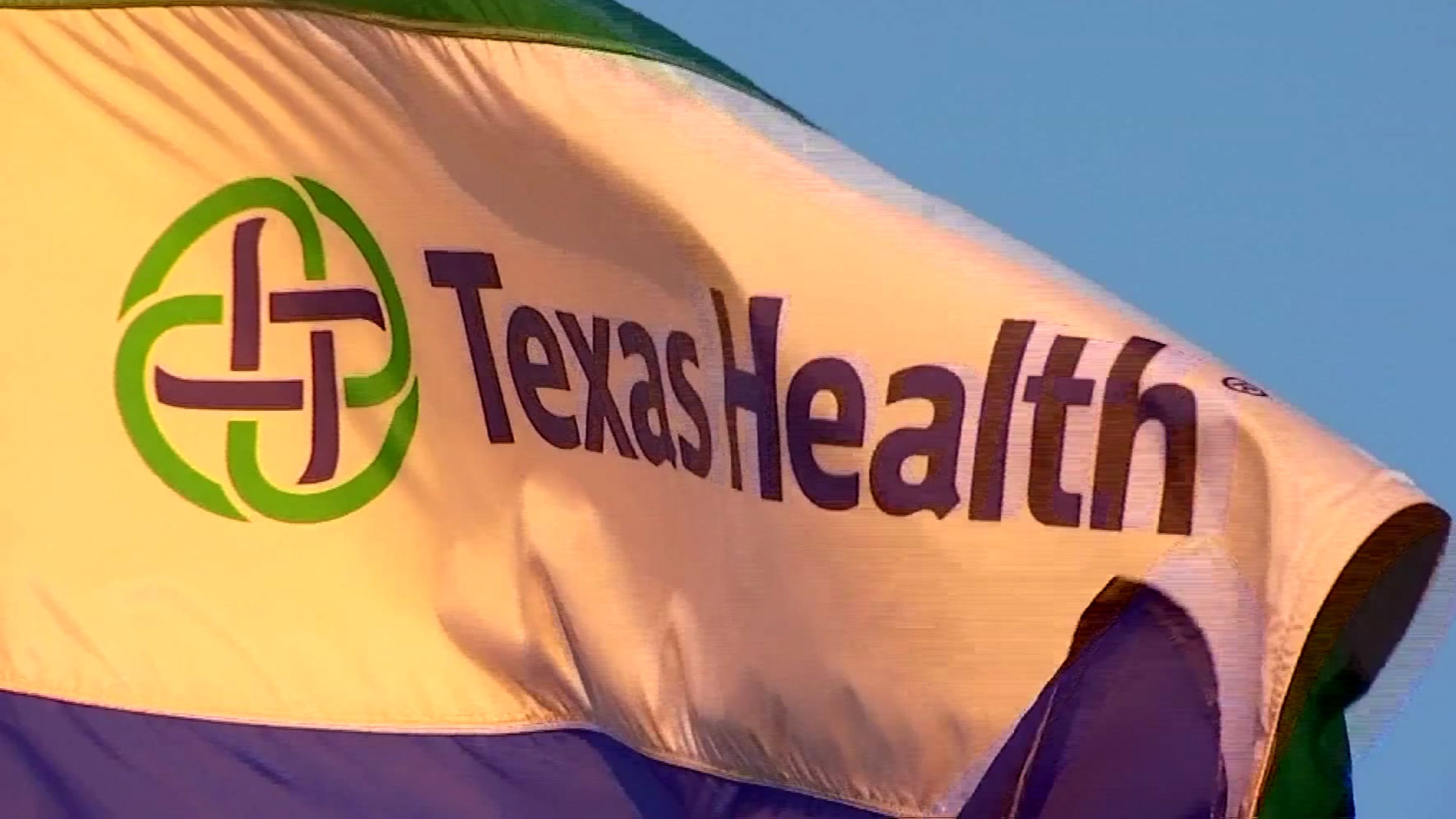 In those breakthrough cases, experts say nearly all involve only minor symptoms.

Less than 1% require hospitalization according to the Centers for Disease Control and Prevention.

“We actually were pretty scared when we started having symptoms. And thankfully, because we were vaccinated, the symptoms didn’t progress beyond the flu-like symptoms,” Perez said.

Now on the mend, he said they’re rethinking the precautions they’ll take until everyone, including kids like their son, can get the vaccine.

“I think the importance of the vaccine is specifically that. Not just to protect yourself from having these extreme and often deadly symptoms, but also to protect others who can’t get the vaccine or who are less likely to have those mild symptoms and more serious outcomes,” Perez said.