The number of known coronavirus cases within the NBA doubled to 14 on Thursday, when Marcus Smart of the Boston Celtics pleaded with people to take social distancing more seriously and the league ordered all teams to shutter their training facilities indefinitely.

The 76ers and Nuggets did not say if the affected people were players, coaches or other staff.

"I’ve had no symptoms and I feel great," Smart said on Twitter. "But the younger generation in our country MUST self distance. This is not a joke. Not doing so is selfish. Together we can beat this, but we must beat it together by being apart for a short while."

The league wants its teams to keep distance as well. Earlier Thursday, the NBA sent a memo to teams telling them to close their training and practice facilities to all players and staff — plus recommending that players "take aggressive measures to avoid contact with others and remain home as much as possible, leaving only for essential activities."

Smart said he waited five days for his test results.

"I've been self-quarantined since the test, thank goodness," Smart tweeted. "COVID-19 must be taken with the highest level of seriousness. I know it's a #1 priority for our nations health experts, & we must get more testing ASAP."

Smart's comments and the other positive-test revelations came hours after the NBA's memo, a copy of which was obtained by The Associated Press, was sent Thursday afternoon. The league told teams that it was going to more-stringent policies "in light of the rapidly-developing coronavirus situation, and consistent with evolving advice from health experts regarding how to promote individual and public health while minimizing the spread of the virus." 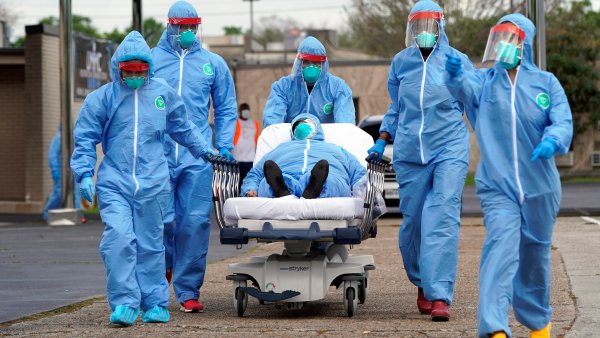 Who's Getting Sick From Coronavirus? Adults of All Ages, People With Chronic Health Problems 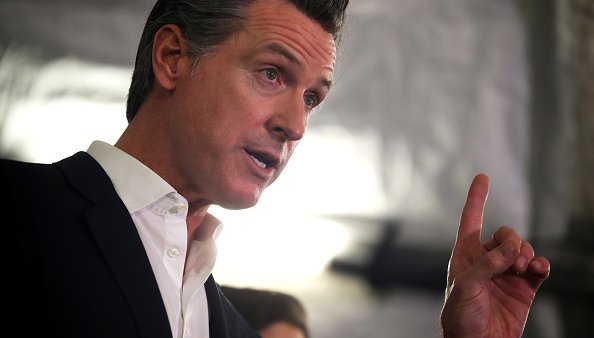 As recently as Monday, the NBA was telling teams that individual workouts could take place at team facilities using what the league called the "one player, one coach, one basket" rule. Now, that's not even permitted. If players are going to work out during the league's shutdown, they'll have to do it at home or some other private facility. Public facilities, like gyms or college courts — many of which are closed anyway — aren't permitted to be used by NBA players under the league's coronavirus policy.

Essential activities, by NBA definition, include buying food, medicine, or other necessary supplies; obtaining critical medical services; providing necessary care for a family member in another household; or attending to some other emergency.

Brooklyn, Utah and Detroit join the Celtics and Lakers as teams known to have players who have tested positive. In all, seven NBA teams — when adding the 76ers and Nuggets — have revealed positive tests.

Across the U.S., the death toll has reached at least 178 and known infections climbed past 11,000 Thursday.

New Orleans Saints Head Coach Sean Payton says he has tested positive for the coronavirus. Payton is the first known NFL figure to have a positive test.

"We will navigate these uncharted waters together," Jazz coach Quin Snyder wrote in an open letter to Utah fans on Thursday, thanking them for their support. "Right now, we are all sacrificing in our own unique ways — for our health and for the greater good — and that is critical."

With the belief that there are going to be no NBA games for several more weeks, at minimum, the league clearly felt Thursday was the right time to take the additional step of urging players to limit exposure.

The NBA said its infectious disease specialists agree with other public health experts and that, "to mitigate the spread of the coronavirus ... until further notice, team practice or training facilities" needed to be closed to players and staff. The league said the ban applies to G League facilities as well.

California Gov. Gavin Newsom issued a stay-at-home order Thursday to aid in preventing the spread of the coronavirus. Here is what you need to know about the order and what it means for you.

The NBA had already banned teams, as part of the coronavirus response, from using public health clubs, fitness centers, gyms and college facilities. Teams can, however, set players up with training, conditioning, or other instructional materials for use at their homes.

"I'm incredibly blessed to just have some free weights here. I have a versa climber. I have enough stuff that I won’t take a step back," Kevin Love of the Cleveland Cavaliers said Thursday. "I’ll make sure that I’m maintaining and hopefully keep my wind up and stay strong and just keep that constant tension on my body because it's tough right now. I haven't really left the house much."

The league also reminded teams Thursday that it recommends players remain in their team markets and avoid all non-essential travel, though players -- in concert with their team -- can choose to go to another city and stay there instead. But players still cannot travel outside of North America; one of the reasons for that is logistical, since it is unclear if players who hypothetically want to return to homes in Europe would be allowed to fly back to the U.S.

Thursday was the eighth full day of the NBA's shutdown because of the virus. That brings the total of games missed to 57, including the two called off on March 11 — the night that the positive test of Utah Jazz All-Star center Rudy Gobert was revealed and the league announced that it was suspending the season.

Smart and the Celtics played Utah on March 6. The Jazz have two players dealing with the virus; All-Star guard Donovan Mitchell, whose positive result was revealed March 12, is the other.