A Dallas woman’s unsuccessful quest for federal money to help cover her living expenses is a cautionary tale that could make some people ask themselves the most basic of questions – where exactly do I live?

When Linda Cleveland lost her job in May, along with so many millions of Americans during the ongoing coronavirus pandemic, she applied for unemployment insurance from the State of Texas and intended to live off her savings during the interim.

But when the unemployment was not quick to come, Cleveland applied for help from her local government via the federal CARES Act Emergency Housing and Living Assistance (EHLA) program.

Specifically, Cleveland turned to Collin County and the Collin CARES program because although she lives in the City of Dallas, her portion of the city, just southeast of the interchange of the Dallas North Tollway and the President George Bush Turnpike, is in Collin County.

But the Collin CARES program excludes residents of Collin County who live in the City of Dallas. And by the time Cleveland turned to Dallas for assistance, all of the money allotted to the city had already been accounted for.

“At first I was angry. But now I am finding some sort of crazy humor in it,” said Cleveland, now more than a month removed from her disappointment. “But I know I’m not the only one. I do know that. There are other people out there in the same situation, and they are just hanging on by a thread.” 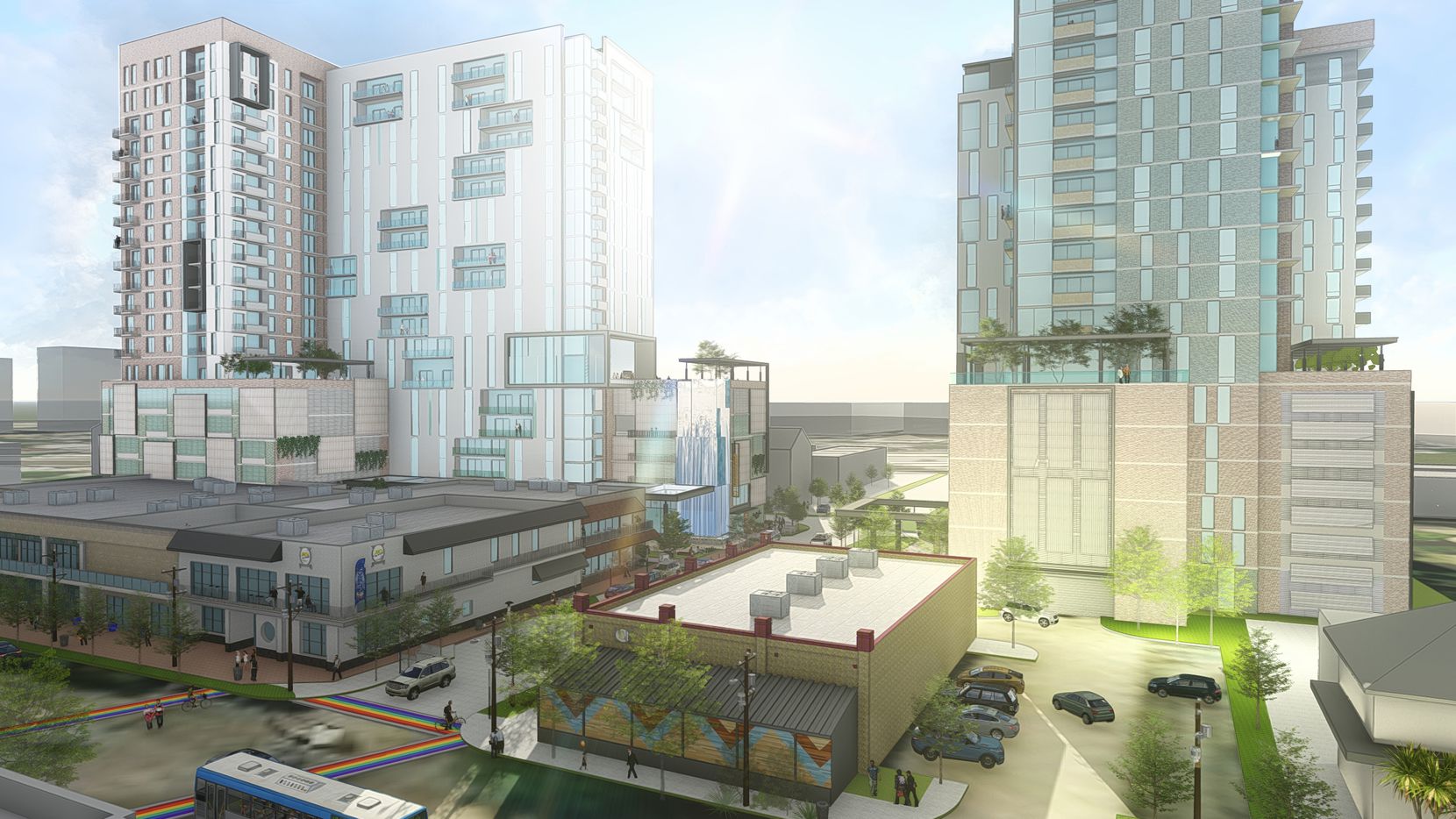 The city official who oversees the program that disperses CARES Act funding in Dallas acknowledges that Linda Cleveland is likely far from alone in terms of people being turned away for help because they went to the ‘wrong’ office.

“I think there are more people like her than we realize,” said David Noguera, Director of Housing and Neighborhood Revitalization for the City of Dallas.

An additional concern, according to Noguera, is that even if a city resident knows exactly where to turn to federal assistance – which covers up to $1,500 for rental, mortgage, and utility payments for up to three months – the amount of demand has been overwhelming.

“I think that’s the hardest part, particularly for our staff who are on the phone, on the emails, working with these residents daily, because they hear the need, the frustration in the voices when they cannot be served,” Noguera said. “So what I try to do is to make sure every dollar that is being allocated is being used most efficiently.”

Noguera said that his office expects it will announce a second round of CARES Act EHLA money for city residents, like Cleveland, as early as this week.

Noguera suggested anyone who is unsure of where to apply for assistance because, like Cleveland, they live in multiple municipalities should apply to all government agencies they feel they may be eligible for, in addition to any nonprofit organizations working to distribute housing assistance during the pandemic.