A lawsuit has been filed to stop Gov. Greg Abbott's face mask order.

A group of conservatives filed a lawsuit, claiming Abbott's order is unconstitutional.

The lawsuit said the order is "contrary to the Texas spirit and invades the liberties the people of Texas protected in the constitution." 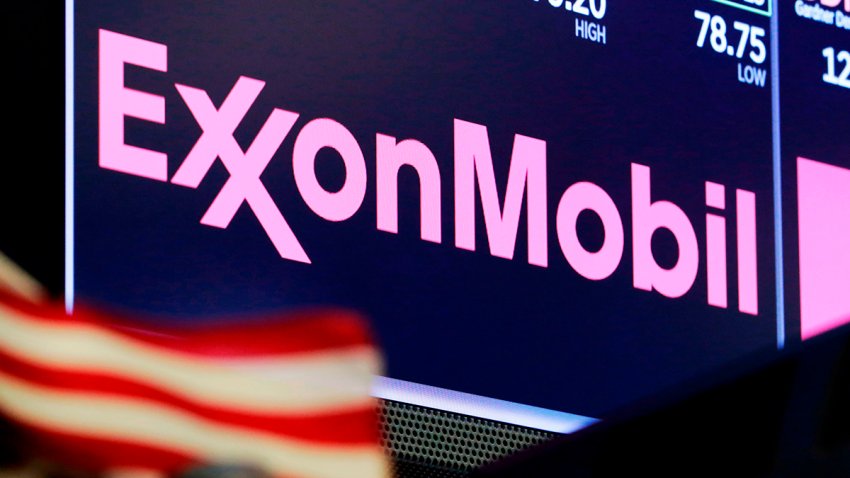 The governor's office has not issued a statement on the lawsuit.