Judge Blocks Fort Worth ISD From Requiring Masks on Campus

The first day of school in Fort Worth ISD is Monday.

There was a tense back and forth in court as a Judge John Chupp granted a temporary restraining order blocking Fort Worth ISD’s mask mandate, saying an executive order issued by Texas Gov. Greg Abbott (R) banning mask mandates superseded the school district’s own requirement.

The temporary restraining order is in effect for 14 days, pending the district's application for a temporary injunction, which will be heard Aug. 26.

In his ruling, Chupp wrote the people being forced to wear a mask "face irreparable harm, including significant and irreparable damage to their right to a healthful environment while they receive a free and appropriate public education."

Chupp wrote that as an unelected official Fort Worth ISD Superintendent Kent Scribner did not have the authority, without the vote of the school board, to issue the mandate.

Chupp also questioned the efficacy of face masks to slow the spread of COVID-19.

"If your argument really is that masks work, and they may or may not, I guess they do. And if I'm wearing a mask, why am I worried about somebody else wearing a mask if my mask works?" Chupp asked during the hearing.

The Centers for Disease Control and Prevention said last year a mask protects the person wearing it and others around them.

Jennifer Treger, who has two children in the district, was the lead plaintiff in the petition.

Following Friday's ruling, she said she was excited relieved. 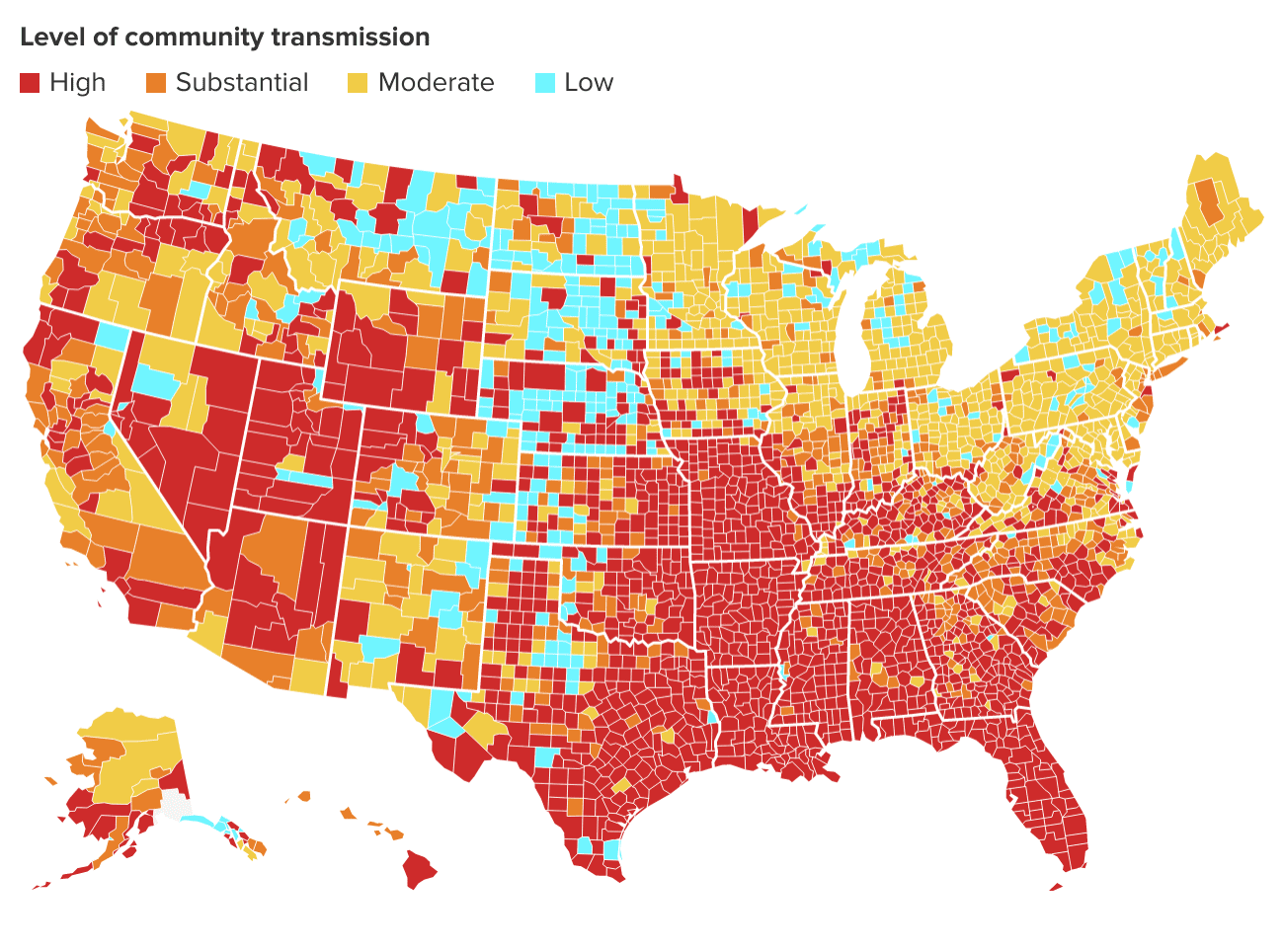 Should You Be Wearing a Mask Again? Here's a Map of the Covid Hot Spots Subject to the CDC's New Guidance 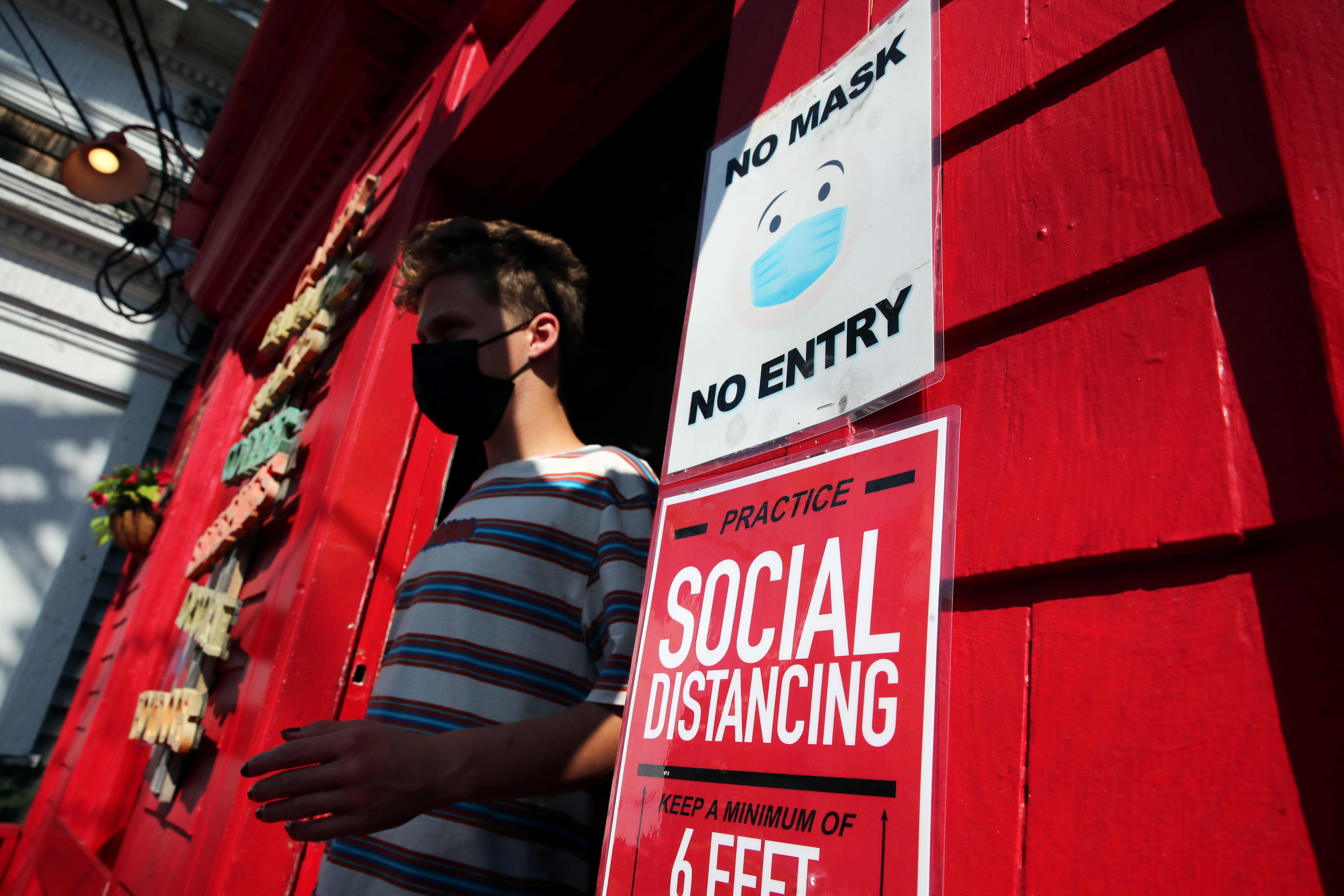 We believe Tuesday’s announcement regarding masks for students, employees, and visitors to our campuses was the right thing to do.

However, we will certainly honor today’s court order blocking the mask requirement.

Nevertheless, FWISD strongly recommends that all students, parents, employees, and visitors, please, consider the importance of wearing a face mask while we are still in the midst of the pandemic and COVID cases remain high.

Scribner announced the mandate at a school board meeting Tuesday, following other large districts in the state, like Dallas, Houston, and San Antonio, in requiring masks.

The districts all issued their orders despite Abbott's executive order prohibiting mask mandates.

Scribner cited a letter he received from more than 100 pediatricians pleading for a mask mandate to keep children safe when he issued the requirement.

"The safety of students faculty and staff has and always will be our priority," Scribner said Tuesday.

The ruling that students, including those under 12 years old who cannot be vaccinated, do not have to wear masks comes as pediatric ICU beds in North Texas are at capacity and the seven-day average of new COVID-19 cases in Tarrant County reaches its highest mark since Feb. 15.

Crowley ISD was joined in the filing by several other districts, including La Joya, Edinburg Consolidated, Hidalgo, Brownsville, Edcouch-Elsa, Lasara and Pharr-San Juan-Alamo.