No appointments were necessary at the community clinic set up Tuesday

For the first time since Texas lifted its pause on the Johnson & Johnson COVID-19 vaccine, Arlington officials hosted a walk-up clinic offering the shot.

“Over the next month, now that this pause has ended… it provides us with flexibility and an opportunity to get these vaccines out,” Fegan said. “We’ve got over 40,000 right now, Johnson & Johnson doses. Even if we, AFD, don’t administer all of them, they will be shared among community partners, whether it be Tarrant County Public Health or whoever it is that can assist in administering these vaccines.” 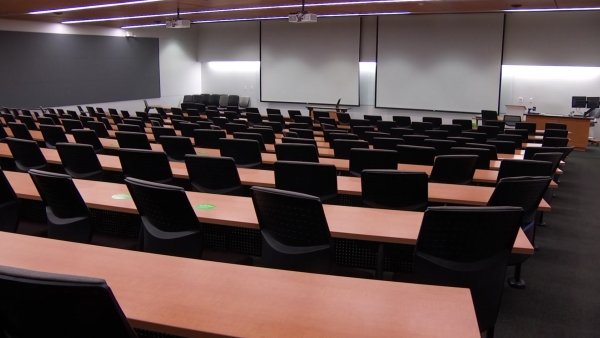 Federal and state agencies paused the use of the Johnson & Johnson vaccine on April 13 following six reports of a rare and severe type of blood clot out of more than 6.8 million doses administered at the time.

In total, 15 cases of the adverse effect, known as thrombosis-thrombocytopenia syndrome, or TTS, have been reported and at least one resulted in death. All have occurred in women between 18 and 49 years old, with a median age of 37, according to the CDC.

Texas lifted its pause on the Johnson & Johnson vaccine on Saturday following an announcement from federal health agencies that the benefits outweigh its risks.

Katelyn Kline, who was vaccinated Tuesday in Arlington, admitted there was some hesitation at first.

More than 1 million vaccine doses have been administered in Tarrant County, according to the latest county data. Tarrant County Public Health Director Vinny Taneja said their office has received guidance on how to proceed with the Johnson & Johnson vaccine.

The possible side effects are now known but rare, he said.

“To put in context… anything that we take, whether it’s medication, food, a drink…whatever… everything has a side effect, right? So, you got to weigh the risks and benefits,” Taneja said. “The risk of not having the vaccines is that we’ll continue to have an outbreak in our community, which can cause deaths and long-term side effects from the disease itself. So, let’s take the vaccines, whichever is easily available.”

“This week, I think I have all of maybe 2,400-2,500 people looking for appointments,” he said. “You’re seeing this demand fall off a cliff and that worries me because now is not the time to slow down. Everybody needs to get vaccinated. Cases are low. Let’s get the vaccines in and we can get back to normal.”

According to county data, about 26% of Tarrant County residents have received at least one dose and 17% are fully vaccinated.