Ricardo Román woke up on Wednesday morning asking "God to give me the strength necessary to be able to see my father for the last time." That afternoon he attended his father's funeral, NBC News reported.

Ramón Román, 52, died Sunday of complications from COVID-19 at a hospital in Brooklyn. For 10 years, he worked as an auxiliary police officer for the New York City Police Department. He is survived by his wife, Yngris Pagán, four children and two grandchildren.

“It’s been tough since I got the news," Ricardo, 30, also a police officer, told NBC News in Spanish. "I started crying, my two kids started crying because that was their grandfather. After that, I had to find the strength and bravery to tell my mother." 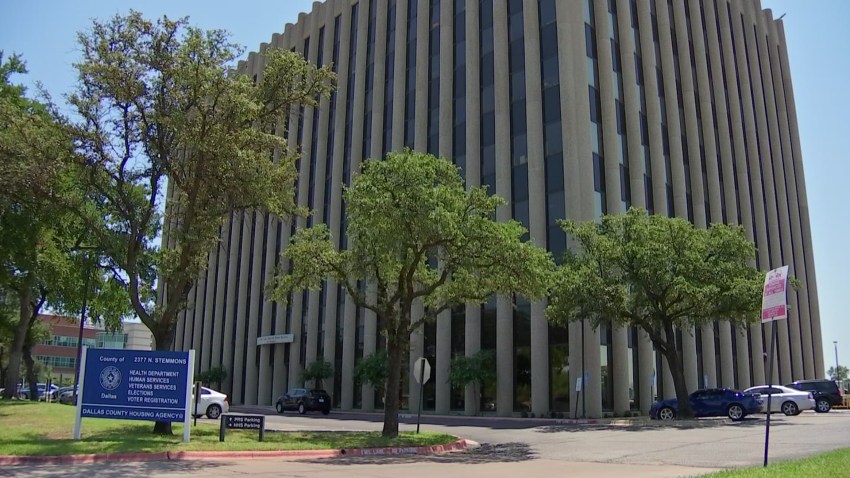 In addition to mourning, Latino families in New York are grappling with an eye-opening reality. The coronavirus outbreak is hitting Hispanics in the city harder than any other racial group, according to officials: Latinos make up 34 percent of all coronavirus deaths in New York City, while making up 29 percent of the city's population. Put another way, the preliminary death rate for Hispanics in the city is about 22 people per 100,000; the rate is 10 per 100,000 for white residents.

Three days into his search for a funeral home, Román found one available near the precinct where his father used to work. The service on Wednesday was attended by about 10 people, all close relatives, with a few members of the police department showing up afterward.

Read the full NBC News story for other stories on the disproportionate COVID-19 toll on Latinos in New York City. They include the case of Caridad Santiago, a transit worker whose body wasn't recovered for more than 24 hours after death, leaving her family to sleep in their car.