Biden says the Department of Education should take legal action, if appropriate, against governors trying to block and intimidate local school officials

President Joe Biden says he's directing the Department of Education to use its legal authority against governors who are attempting to block and intimidate local school districts from requiring students and teachers to wear masks to prevent the spread of COVID-19.

In a speech about vaccine boosters at the White House Wednesday, Biden said politicians attempting to turn COVID-19 mitigation efforts into "political disputes for their own political gain" are "setting a dangerous tone."

The president said he has directed Secretary of Education Miguel Cardona to use his oversight authority and to take legal action if appropriate.

"We're not going to sit by as governors try to block and intimidate educators protecting our children," Biden said.

That news may be welcome to Texas school districts currently embroiled in a dispute with Gov. Greg Abbott (R) over his order prohibiting local jurisdictions, including school districts, from implementing mask mandates. As the delta variant of COVID-19 surges throughout the state, some districts are challenging the governor's order in court while others are outright defying his proclamation and asking students and teachers to wear masks.

Throughout the summer Abbott has shrugged off pleas from parents and administrators, saying again and again that the time for mask mandates was over and that it was now time for Texans to take personal responsibility to prevent the spread of the virus.

Abbott, though, is among the virus' latest casualties, confirming Tuesday he had contracted the COVID-19 despite being fully vaccinated. Abbott's admission came just a day after he attended a large, indoor campaign event with hundreds of unmasked people in Collin County. The governor said on Twitter he is asymptomatic and receiving treatment for the disease while quarantining at the Governor's Mansion. 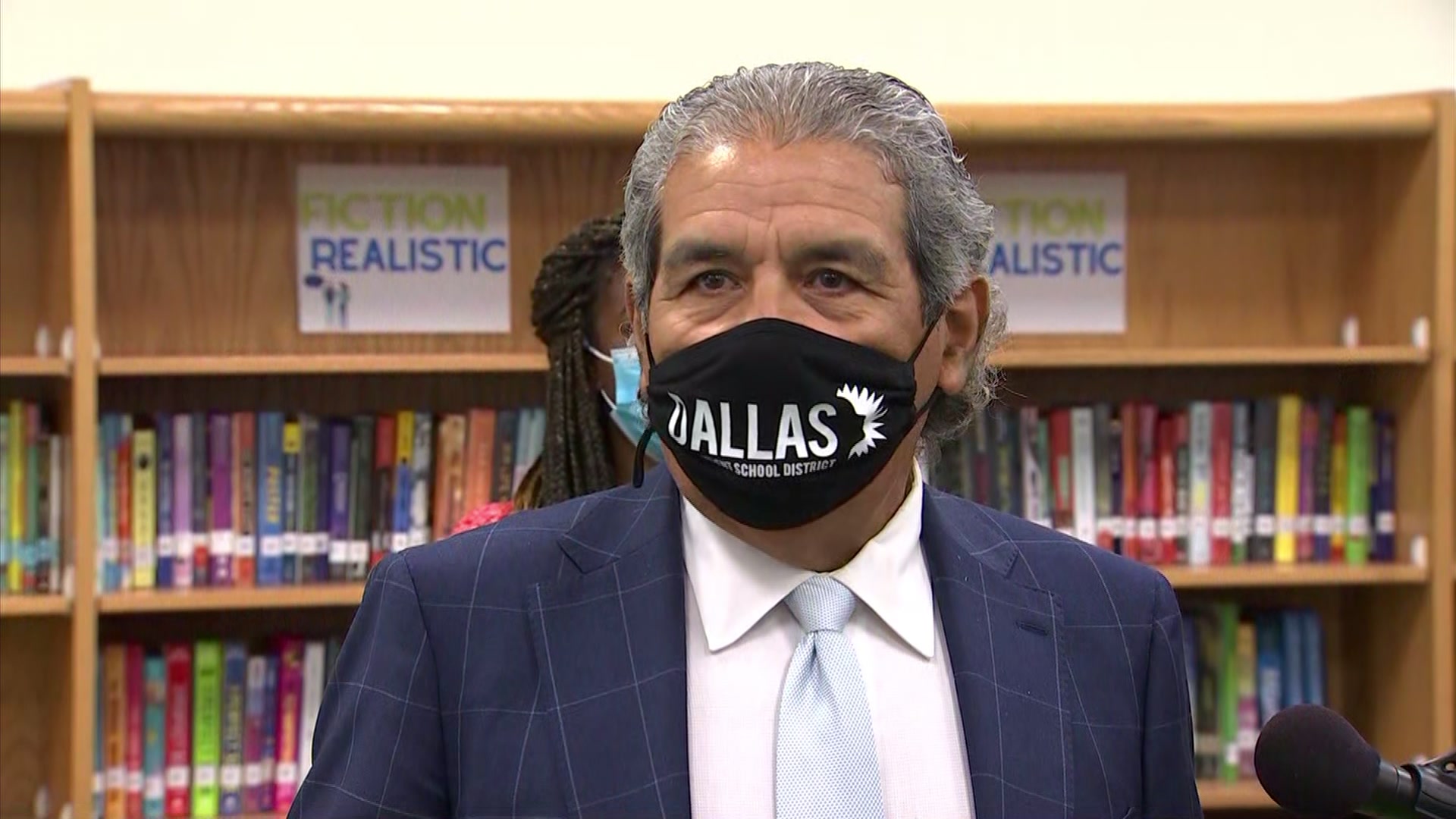 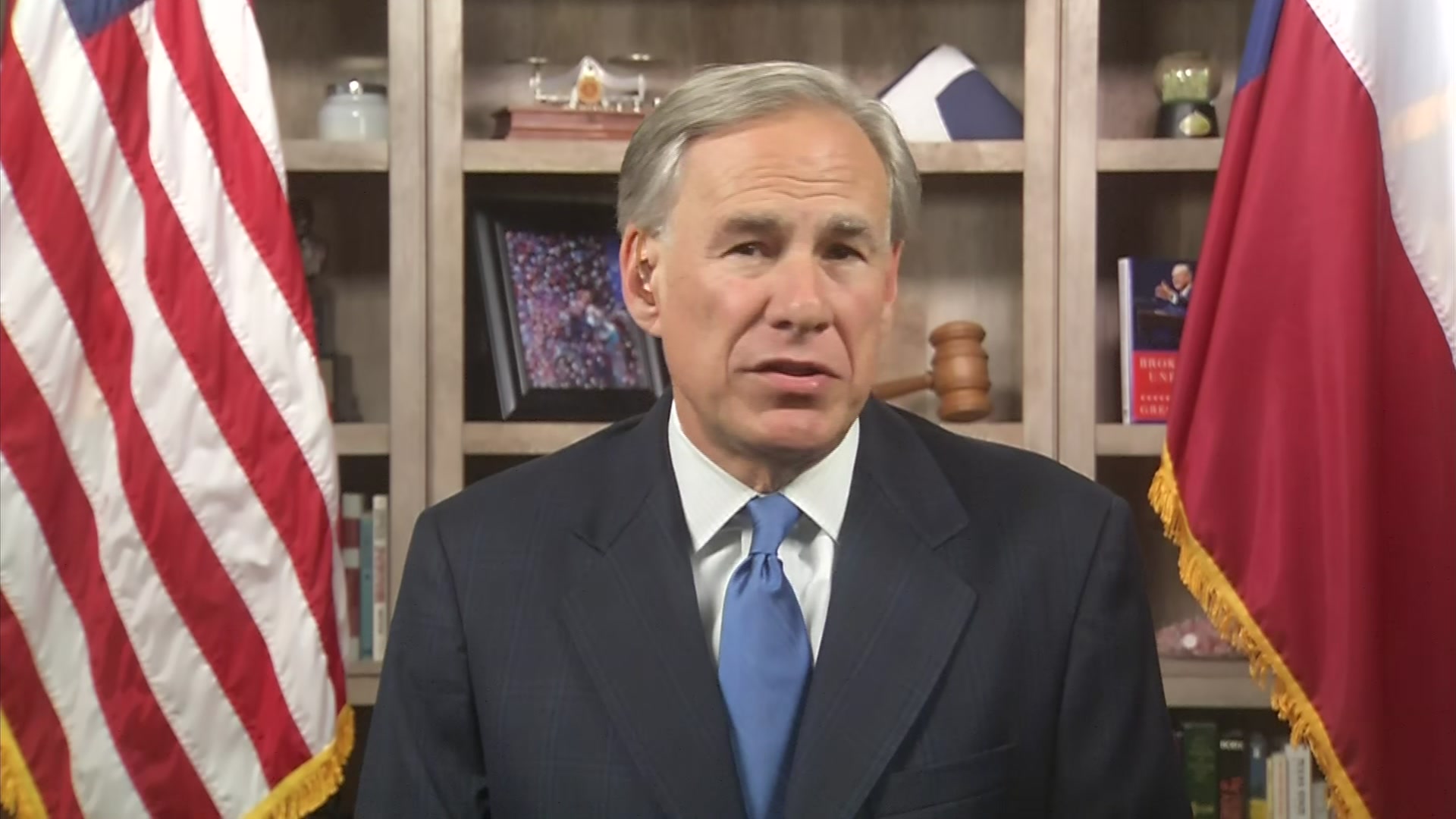 Abbott has advocated for vaccinations and said they are the path forward in stopping the pandemic, but he has also blocked state-supported entities from mandating them. The vaccines approved under an emergency use authorization are not yet approved for children under the age of 12 and the governor has blocked further recommended mitigation efforts from being implemented, a move that experts argue leaves children at an increased risk of exposure.

Since July, the delta variant has run seemingly unchecked in Texas and Florida where cases and hospitalizations of the virus have reached numbers not seen since the winter peak. The increased transmissibility of the delta variant and the potential for more severe illness have led to anxiety for many families as they send unvaccinated children back into classrooms where some children will not be masked without a mandate from authorities.

Biden, meanwhile, again urged Republican governors Wednesday to get out of the way if they aren't going to work to stop the spread of the virus.

"As I said before if you're not going to fight COVID-19, at least get out of the way of everyone else who is trying," Biden said. "Let's put politics aside. Let's follow the educators and the scientists who know a lot more about how to teach our children and keep them safe than any politician." 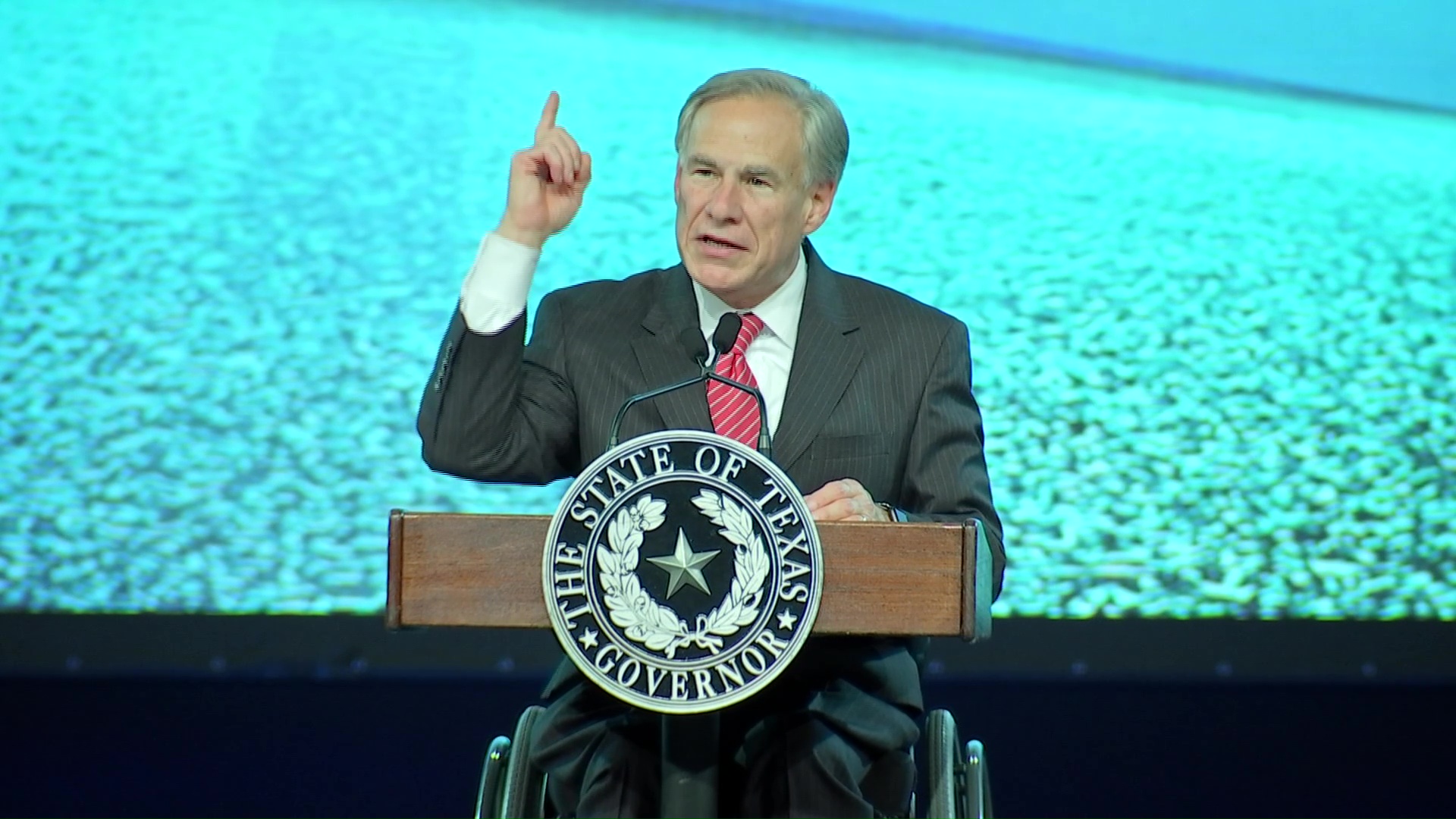 The president hinted that more information about school children would be coming next week. He reiterated the recommendation of the Centers for Disease Control and Prevention who said that anyone who is over the age of 2 and unvaccinated should be wearing a mask indoors. The CDC further recommends people who are vaccinated continue wearing masks indoors to protect against the delta variant of the virus.

Of the vaccine boosters, U.S. health officials Wednesday announced plans to dispense COVID-19 booster shots to all Americans to shore up their protection amid the surging delta variant and signs that the vaccines' effectiveness is slipping.

The plan, as outlined by the chief of the CDC and other top health authorities, called for an extra dose eight months after people get their second shot of the Pfizer or Moderna vaccine. The doses could begin the week of Sept. 20.

Biden also said all nursing homes will have to require staff to get vaccinated against COVID-19 in order to keep receiving Medicare and Medicaid funding.