A Fort Worth code compliance officer who volunteered countless hours as a boxing coach died Tuesday of COVID-19.

Ricky Sanchez, 56, founded Premier Boxing Club, where he taught boys who were at least 8-years-old how to box and, more importantly, about life.

"His passion, it was always helping others,” said his ex-wife Cynthia Wallace.

Jesse Prado was one of the hundreds of young men he helped.

"I don't have a father, so I saw him as a father figure,” Prado said. “And I think he filled that void for a lot of young men." 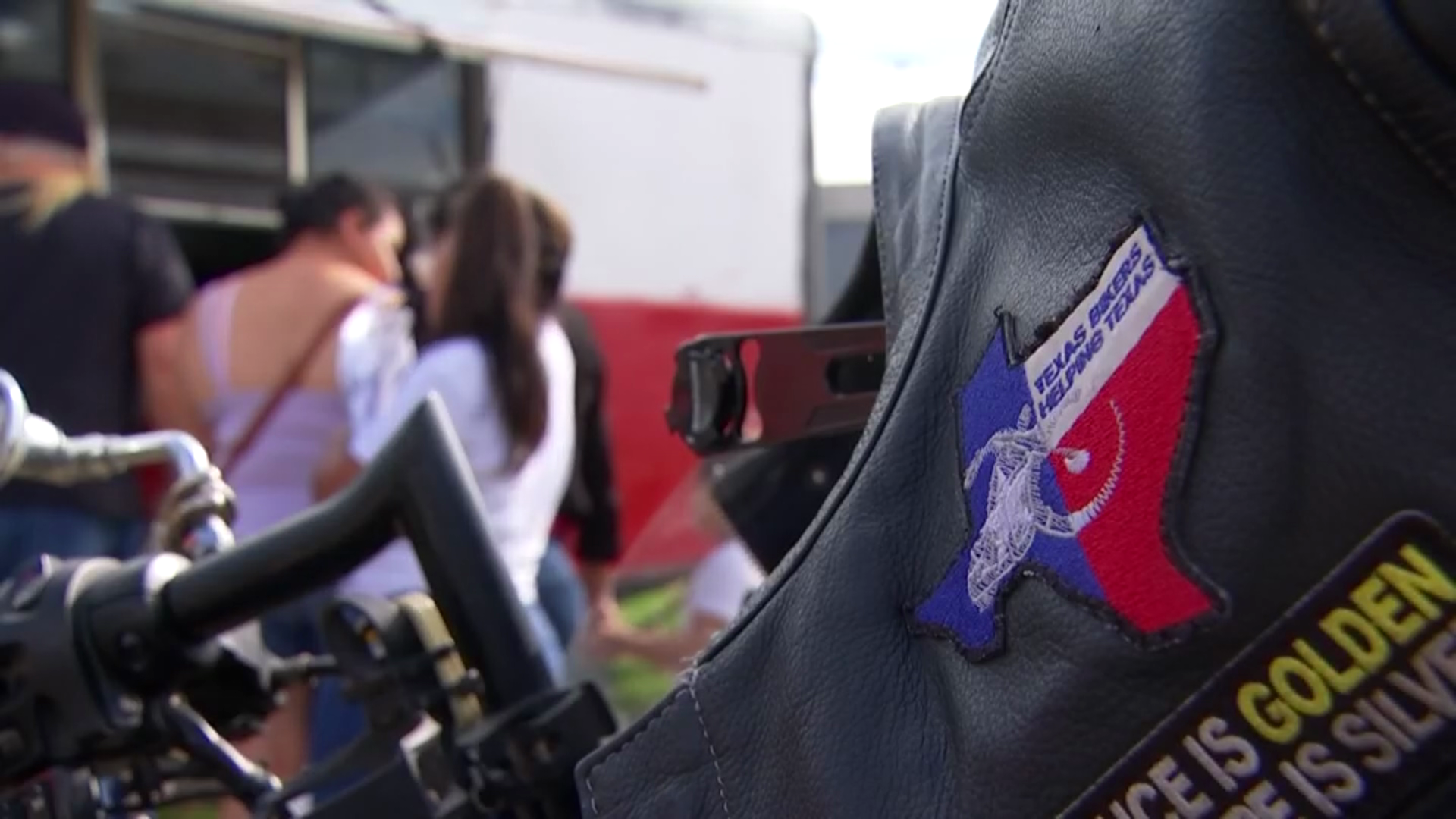 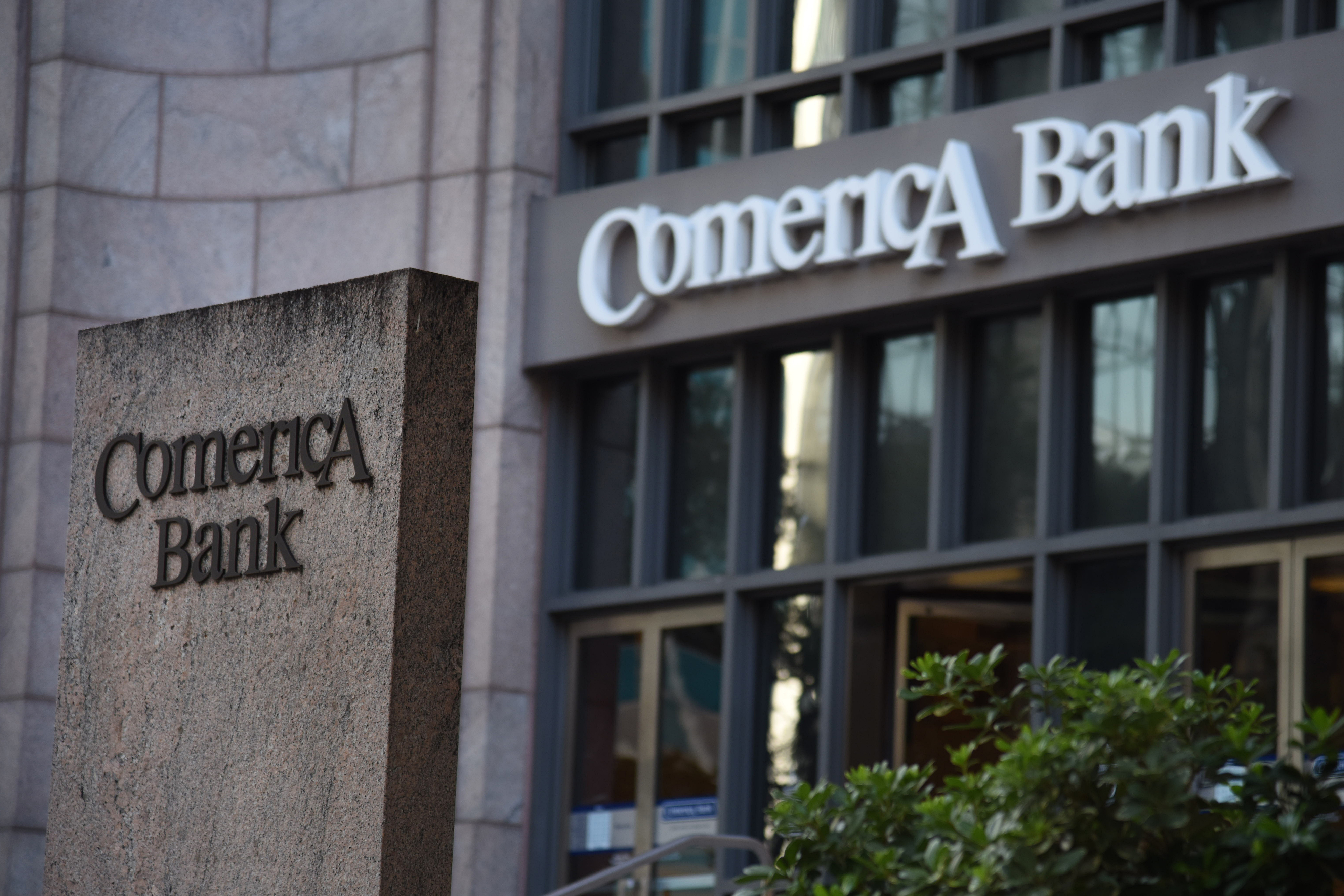 "You realize later on in life how important that is, just to have someone show up,” Prado said. “He always showed up."

Sanchez, a father of five and grandfather of six, got sick the week of Thanksgiving.

"It started out with a sore throat, body aches. But he was tired. Very tired,” Wallace said.

In the intensive care unit, he talked online with his family, and even his grandkids.

Even after he was put on a ventilator on Dec. 12 and was unconscious, his family still talked to him through an iPad his nurses set up.

"It was kind of like, 'Don't worry about anything. You know, just get well. You just worry about getting well,’” Wallace said.

His family wanted him home by Christmas.

But he never made it.

"When he walked out the door going to the hospital, he couldn't imagine he wouldn't be back,” Wallace said. “There was no way."

Sanchez, a member of the Diamond Hill-Jarvis High School Class of 1983, gave it his all.

While he was still able to talk, he told his family he never thought the virus would be so tough and so hard to beat, battling the illness for a month in the hospital.

"He always taught the kids never to give up on something,” Wallace said. “And so, that's what he was doing. He wasn't giving up. He was fighting all the way. All the way."

Ricky Sanchez was a fighter until the end.