‘You Are Not Listening,' Fauci Tells Sen. Rand Paul During Senate Coronavirus Hearing

“You are not listening to what the director of the CDC said,” Fauci told Paul. “If you believe that 22% is herd immunity, I believe you’re alone in that.”

In an exchange at a Senate hearing on the nation’s coronavirus response, Paul claimed that New York’s death rate is among the highest in the world despite shuttering businesses and schools earlier this year to curb the spread of the coronavirus.

He also compared New York’s response with that by Sweden, which decided to keep its economy relatively open. Public health experts have said that Sweden’s vulnerable population paid a price for that decision. The Kentucky U.S. senator also said New York has achieved enough herd immunity from the coronavirus and is “no longer having the pandemic.”

“To those who argue that the lockdown flattened the curve in New York and New Jersey, the evidence argues otherwise,” Paul said, accusing Fauci of being a “big fan” of Democratic Gov. Andrew Cuomo and New York’s “shutdown” despite its high number of COVID-19 deaths.

“No, you misconstrued that senator, and you’ve done that repeatedly in the past,” Fauci responded at the Senate Committee on Health, Education, Labor and Pensions hearing.

“They got hit very badly, they made some mistakes. Right now if you look at what’s going on right now, the things that are going on in New York to get their test positivity 1% or less is because they are looking at the guidelines that we have put together from the task force of the four or five things of masks, social distancing, outdoors more than indoors, avoiding crowds and washing hands,” said Fauci, director of the National Institute of Allergy and Infectious Diseases.

He also said he “challenged” Paul’s claim that New York has achieved herd immunity, saying around 22% of New York’s residents have likely been exposed to the coronavirus. Sixty to 80% of a population needs to be vaccinated or develop antibodies through natural infection to achieve herd immunity, top World Health Organization officials have said. 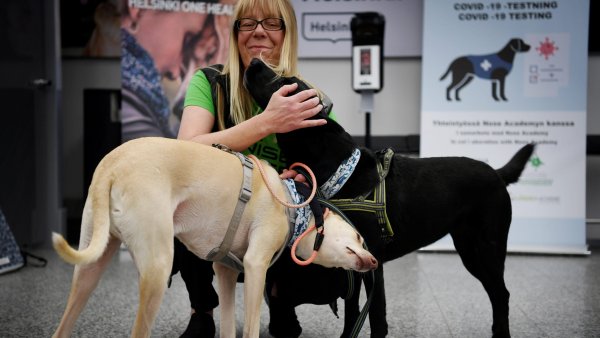 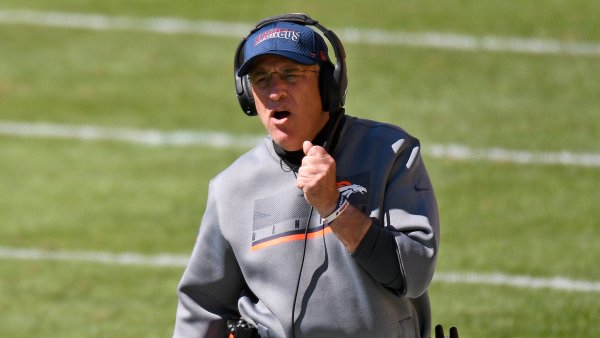 Earlier in the hearing, Dr. Robert Redfield, director of the Centers for Disease Control and Prevention, warned that more than 90% of the U.S. population “remains susceptible” to COVID-19. The coronavirus has spread across America at varying rates since it crossed U.S. shores in January, infecting as much as 15% to 20% of the population in some states and less than 1% in others, he said.

“You are not listening to what the director of the CDC said,” Fauci told Paul. “If you believe that 22% is herd immunity, I believe you’re alone in that.”

—CNBC’s Berkeley Lovelace Jr. and Will Feuer contributed to this report.